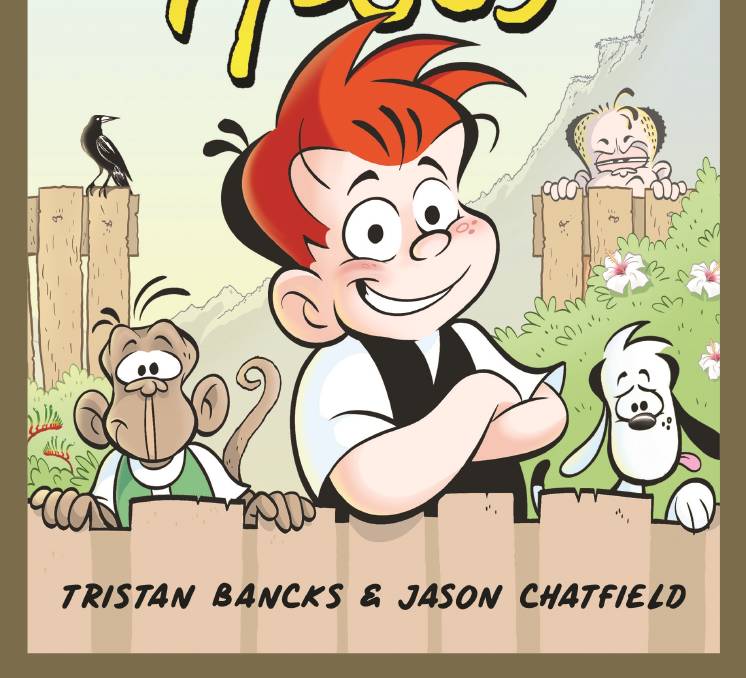 It's 100 years since we were introduced to the freckled red-head Ginger Meggs. Now he has four new stories to tell.

Bancks' Ginger Meggs has been written by Tristan Bancks, the great-great nephew of the character's creator Jimmy Bancks, and illustrated by the current Ginger Meggs comic-strip cartoonist Jason Chatfield.

The comic strip was created by Jimmy Bancks in 1921. Today, it is syndicated in more than 100 newspapers in Australia and internationally. It is one of the longest-running comic strips in the world.

Generations of Australians have grown up following the escapades of Ginger and his mates - Benny Hooper, Aggie Hopkins, Minnie Peters and Fitzzy to name a few.

The book ends with a timeline full of interesting facts.

For instance, did you know the original comic was called Us Fellers? The main character was Gladsome Gladys, but also in the cast was one Ginger Smith. In 1922, his name changed to Ginger Meggs, the cheeky redhead, and he became the new star of Us Fellers.

The first Ginger Meggs annual was published in 1924. A magazine-sized paperback, it collected the best comic strips from the previous year. The annual went on to be published every year for 35 years.

A Ginger Meggs movie was released in 1982, Australia Post issued a stamp to commemorate "Australia's Favourite Boy" as part of a collection of iconic children's book characters in 1985, and in 2011 Redheads created a collection of Ginger Meggs packaging for its matches.

Jason Chatfield has been drawing the famous comic strip since 2007. Just days before he died, the then cartoonist James Kemsley had asked him to take over.

At the time, Chatfield said he saw the job as "something I take on until I die ... This is a job for the next 60 years or more."

Tristan Bancks, meanwhile, is well known for his books for children and teens, including Two Wolves, The Fall and Nit Boy.

A writer-ambassador for literacy charity Room to Read, he is excited by the future of storytelling and inspiring others to create. 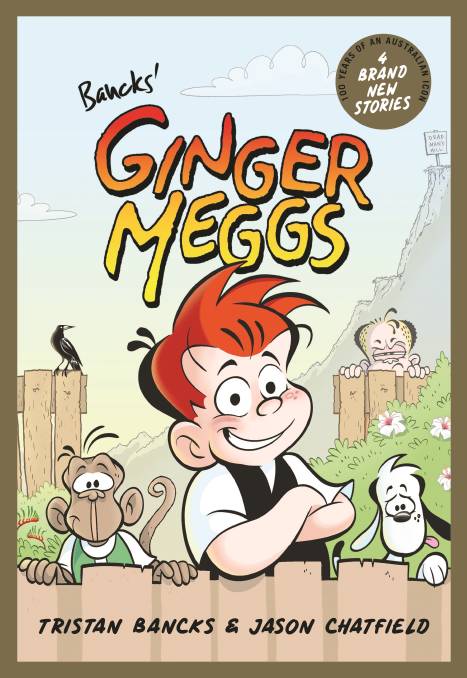