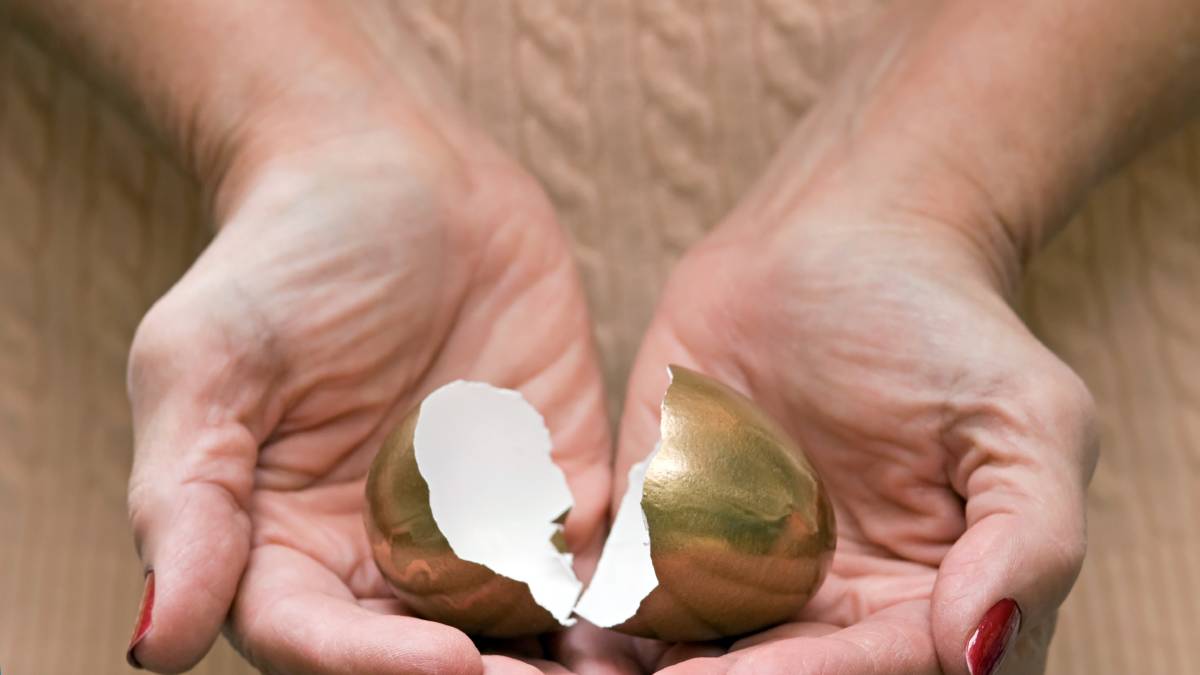 Retirees have welcomed the Your Future, Your Super changes to superannuation some of which are due to come into effect from July 1.

Retirees have welcomed the Your Future, Your Super changes to superannuation some of which are due to come into effect from July 1.

The Government says the reforms will save fund members almost $18 billion over the next decade and has committed $159.6 million over four years to implement the program.

"With superannuation accumulating for at least 40 years of working life and continuing for up to 30 years in retirement, even small gains in investment performance and lower fees can significantly increase retirement incomes.

"Super funds will be benchmarked via an annual performance test including fees," said Mr Strandquist. "If a fund fails the test, members of the fund must be informed. APRA will have the ability to prevent persistently underperforming super products from taking on new members.

"The superannuation reforms also increase accountability by compelling superannuation trustees to act in the best financial interests of their members and increase transparency with better information about how they managed and spent members' retirement savings during the previous year". 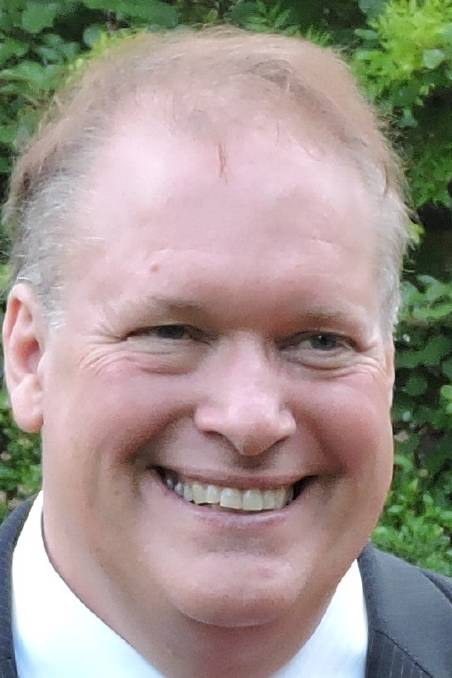