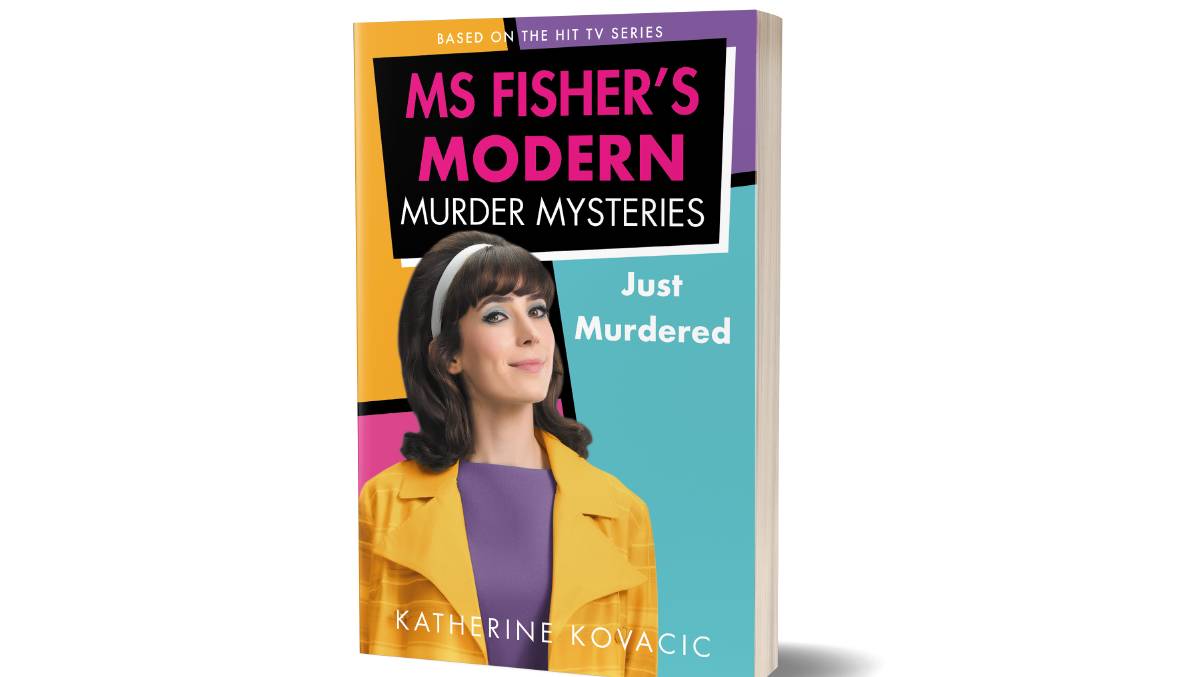 Ms. Fisher's Modern Murder Mysteries, follows the fearless and spirited Peregrine Fisher the niece of world-class adventuress and private detective Phryne Fisher, as she inherits a windfall from her famous aunt and sets out to become an exceptional sleuth in her own right.

For your chance to win, enter your details below.