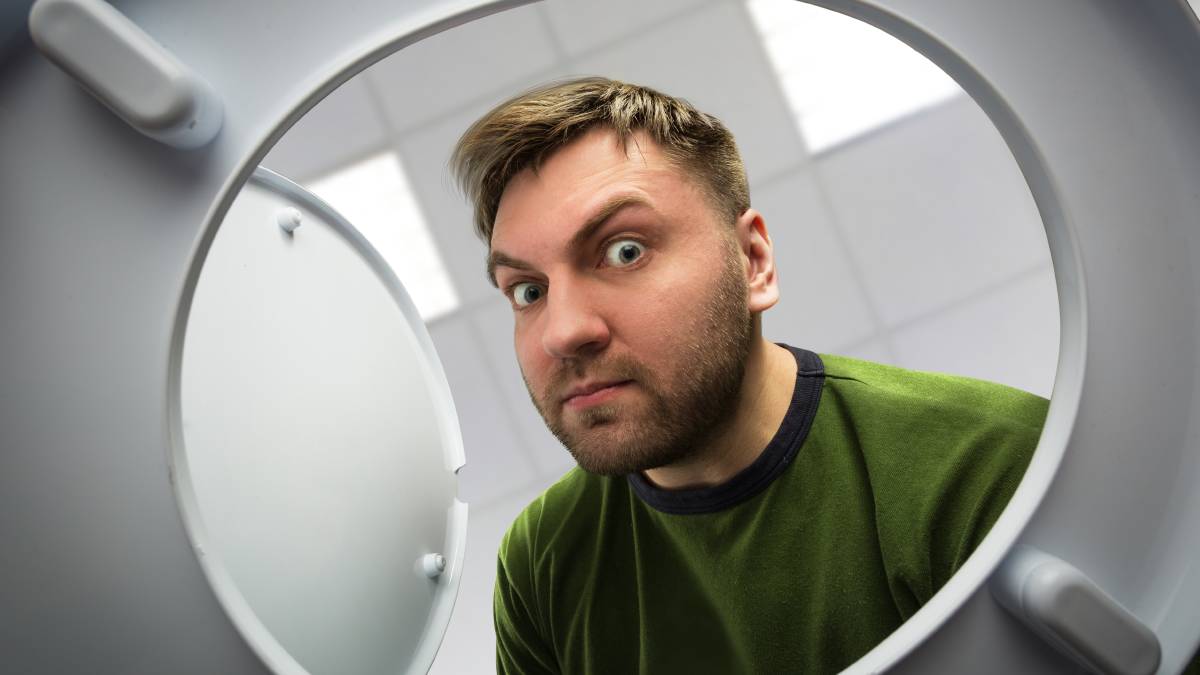 PUTTING off your bowel cancer screening test because of the yuck factor? You're not alone.

While the yuck factor of collecting your own stool sample is often cited as the main reason most Australians don't do the simple home test, new research suggests people are just as likely to forget or fail to plan for it.

Most cases of bowel cancer can be successfully treated if detected early, almost six in 10 people do not use their free bowel cancer screening test kit when it arrives in the mail.

A joint project between the University of Southern Queensland and Cancer Council Queensland has revealed key insights about what stops people from taking part in the potentially life-saving screening test.

"This data provides a more reliable way to identify and measure barriers to home bowel cancer screening, which will help design interventions that address poor screening rates in the National Bowel Cancer Screening Program," said Dr Goodwin, an Adjunct Senior Research Fellow at the University of Southern Queensland and a member of the Cancer Council Queensland's research team.

The researchers surveyed more than 400 participants aged 50-74, who were asked to indicate the degree to which 89 different barriers might prevent them from completing and returning a home bowel cancer test kit. 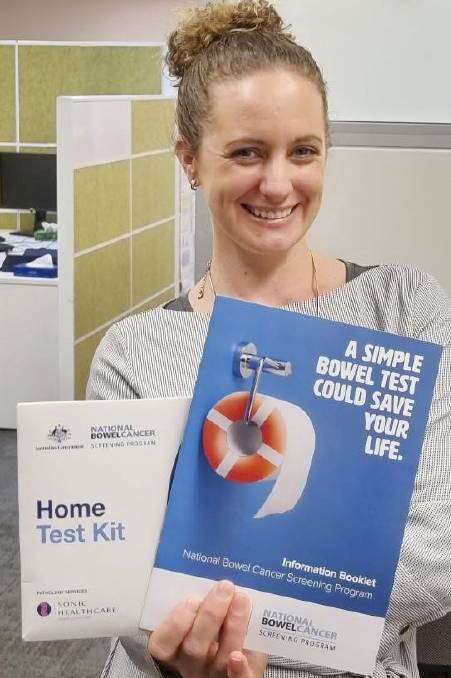 Of those who didn't return their most recent kit, the top three barriers were: they believed they were up to date with their bowel cancer screening through another method (50.9 per cent); would forget (44.7 per cent); and failed to make plans (37.7 per cent).

Just over one in four respondents indicated embarrassment around storing the sample in their fridge (27.5 per cent), unpleasantness around collecting a stool sample (27.3 per cent) and hygiene concerns (25.2 per cent) acted as barriers to doing the test.

They found younger participants were less likely to take part in the test due to disgust, while males who didn't return their latest kit were more likely to avoid doing it due to a fear of a negative outcome.

"While there are some excellent media campaigns promoting the importance of bowel cancer screening in Australia, our findings suggest intervention strategies that address some of the practical and physical barriers and concerns that limit people's ability to do the screening must accompany these efforts," she said.

"This includes encouraging people to make specific plans and prompt them to use their screening kit, and designing easier and cleaner methods for stool collection and storage."

The article 'Barriers to home bowel cancer screening' was published in the journal Psycho-Oncology.