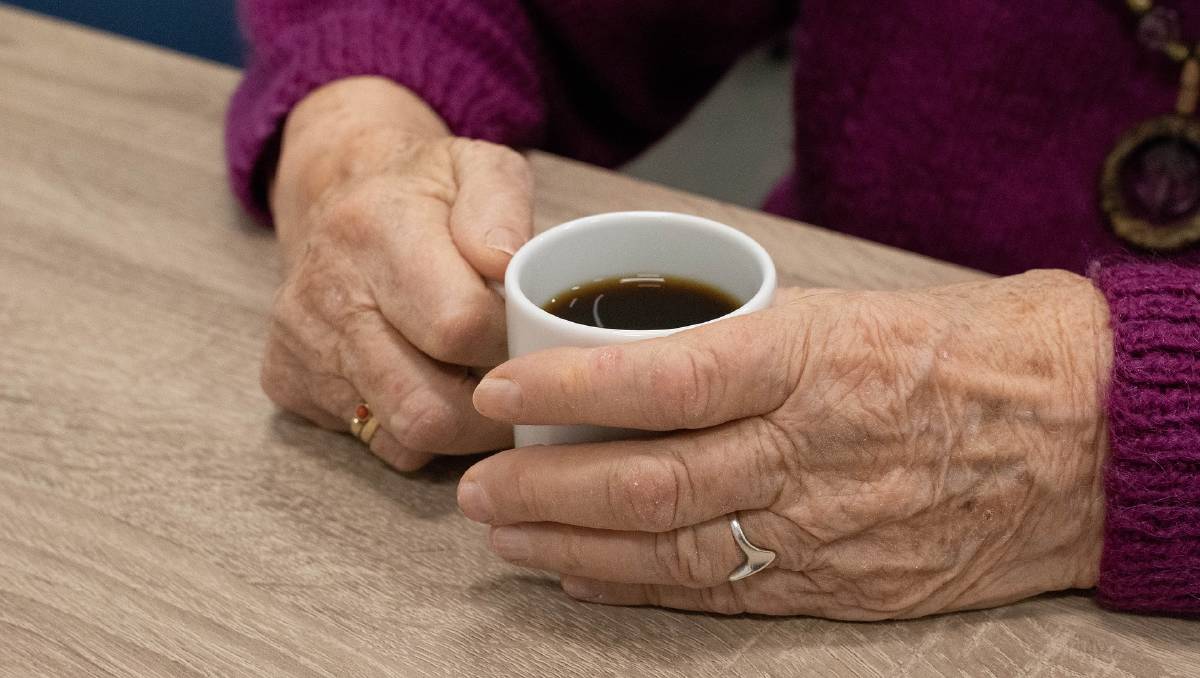 LOVERS of a cuppa rejoice - drinking coffee may be good for you!

LOVERS of a cuppa rejoice - drinking coffee may be good for you!

New research from the UK's Southampton and Edinburgh Universities have found drinking any type of coffee is linked with reduced risk of chronic liver disease - but the benefit peaks at three to four cups per day.

Researchers studied data on close to 500,000 participants who drank coffee for more than 10 years and analysed those who developed liver conditions.

Of all participants included in the study, 78 per cent (384,818) consumed ground or instant caffeinated or decaffeinated coffee, while 22 per cent (109,767) did not drink any type of coffee.

The maximum benefit was seen in the group who drank ground coffee, which contains high levels of the ingredients kahweol and cafestol, which have been shown to be beneficial against chronic liver disease in animals.

Even the afternoon pick me up of International Roast could be helping your liver.

Instant coffee, which has low levels of kahweol and cafestol, was also associated with a reduced the risk of chronic liver disease. While the reduction in risk was smaller than that associated with ground coffee, the finding may suggest that other ingredients, or potentially a combination of ingredients, may be beneficial.

"Coffee is widely accessible and the benefits we see from our study may mean it could offer a potential preventative treatment for chronic liver disease," the study's lead author Dr Oliver Kennedy said.

"This would be especially valuable in countries with lower income and worse access to healthcare and where the burden of chronic liver disease is highest."

But before you pour yourself another cup, the authors did suggest that further research was needed with a more rigorous control of the amount of coffee consumed.

Research from University of South Australia found that excessive coffee consumption - six or more cups per day - could increase your risk of cardiovascular disease.

"Cafestol is mainly present in unfiltered brews, such as French press, Turkish and Greek coffees, but it's also in espressos, which is the base for most barista-made coffees, including lattes and cappuccinos," said research Elina Hyppnen.

But good news for those who love a humble cup of instant.

"There is no, or very little cafestol in filtered and instant coffee, so with respect to effects on lipids, those are good coffee choices," Professor Hyppnen said.

READ MORE: It's not just a wheeze: Asthma myths busted

READ MORE: How talking can save your life