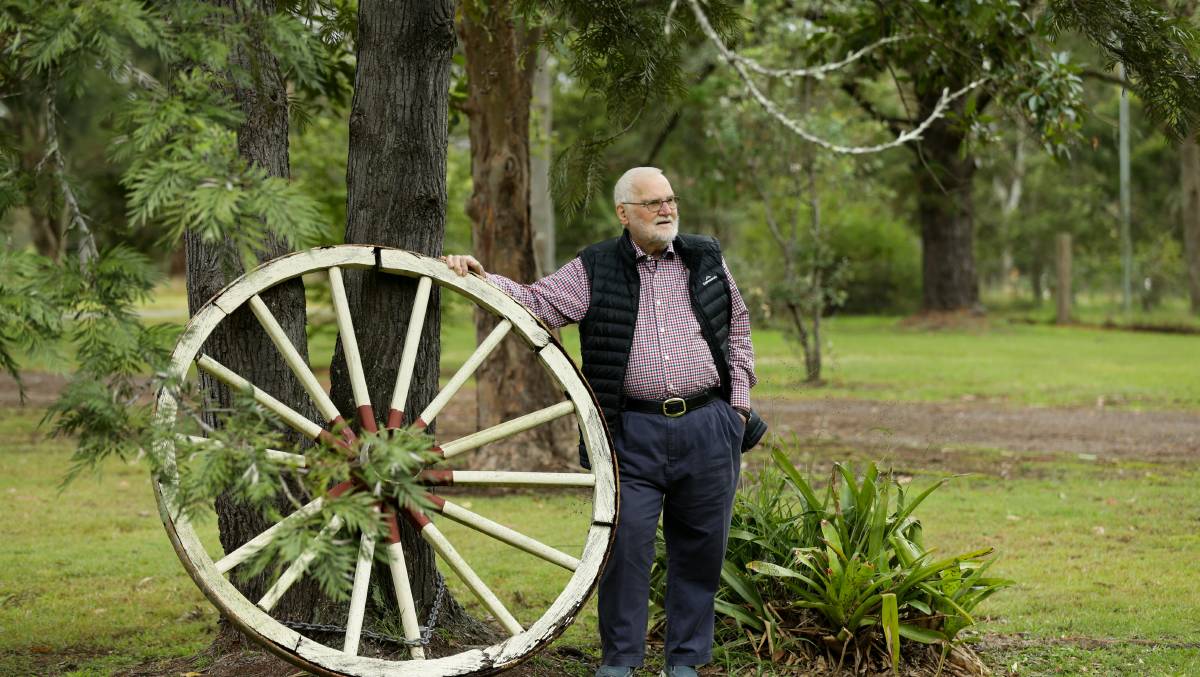 A Bolwarra Heights man has been named an Order of Australia recipient.

With more than 50 years experience, Bolwarra Heights resident Edward Thornburrow has been recognised with an Order of Australia for his service to the restaurant and catering industry.

Mr Thornburrow is among 1190 Australians recognised in the Queen's Birthday 2021 Honours List.

He said he was surprised to be recognised with the accolade.

Originally from the United Kingdom, Mr Thornburrow started his career in the hospitality industry as an apprentice cook at King's College Hospital in London.

He then joined the British Army and served in Malaya, where he met Australian soldiers who inspired him to make the international move in 1959.

"When I got back to England after serving, it was too cold so Australia looked pretty good to me. I've been here ever since," Mr Thornburrow laughed. 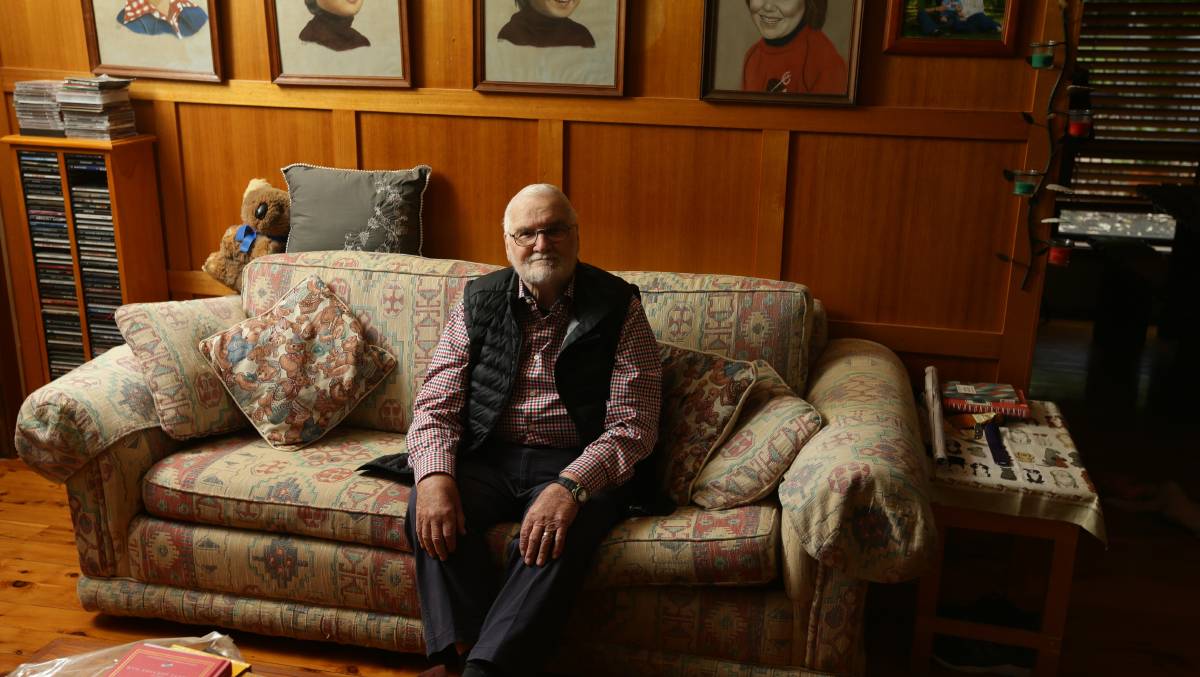 In his career, Mr Thornburrow has held a number of roles including food service manager at Repatriation General Hospital Concord from 1978 to 1991, and Regional Catering Officer of the NSW Health Commission from 1971 to1978.

He became a founding member in 1984 of the Institute of Hospitality and Health Care (IHHC), and then made a life member in 2001.

"It was a professional body which we started to join up with other catering groups. It gave people in the industry additional training," Mr Thornburrow said.

"It's still going - with a different name - and it's now national."

Mr Thornburrow has also been a member of the Maitland University of the Third Age since 2014 and a wood turning teacher since 2016.

He has also been a member of the Men's Shed Morpeth Branch since 2009.

This list also includes 63 Australians recognised for their contribution in support of Australia's response to the COVID-19 pandemic.

Anyone can nominate any Australian for an award in the Order of Australia. If you know someone worthy, nominate them now at www.gg.gov.au.

The story Bolwarra Heights man receives an Order of Australia first appeared on The Maitland Mercury.