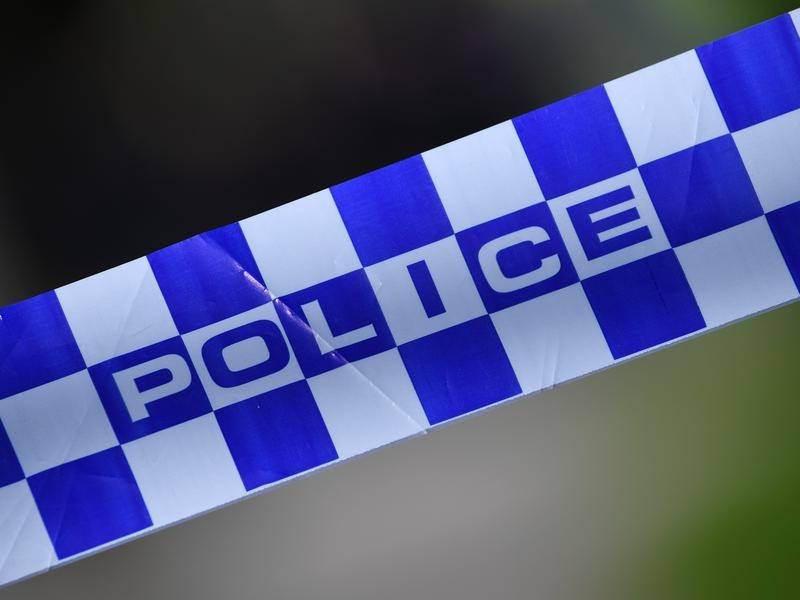 A man has been shot dead after answering a knock at his front door in Canberra.

A man has been shot dead at his front door in Canberra after he answered knocking shortly before midnight. The 48-year-old died in hospital after suffering a...

A man has been shot dead at his front door in Canberra after he answered knocking shortly before midnight.

The 48-year-old died in hospital after suffering a single gunshot wound late on Thursday night in the ACT suburb of Phillip.

A woman was also home at the time but was not injured.

Detective Inspector Marcus Boorman refused to speculate on whether the incident was linked to major international crime bust Operation Ironside earlier in the week.

"But what I can say is there's nothing to suggest it is related to any outlaw motorcycle gang activity at this point," he told reporters on Friday.

Police believe there was more than one offender involved in the man's death.

"We know there was one or more offenders involved. They attended at the front of the residence and a single shot has been fired," Det Insp Boorman said.

A number of items of evidence have been gathered from the scene for forensic analysis but the gun has yet to be found.

Police have not established who is responsible and are appealing for information from the public.

"We're yet to establish the reason for this attack at this stage. We're following a number of lines of inquiry," Det Insp Boorman said.