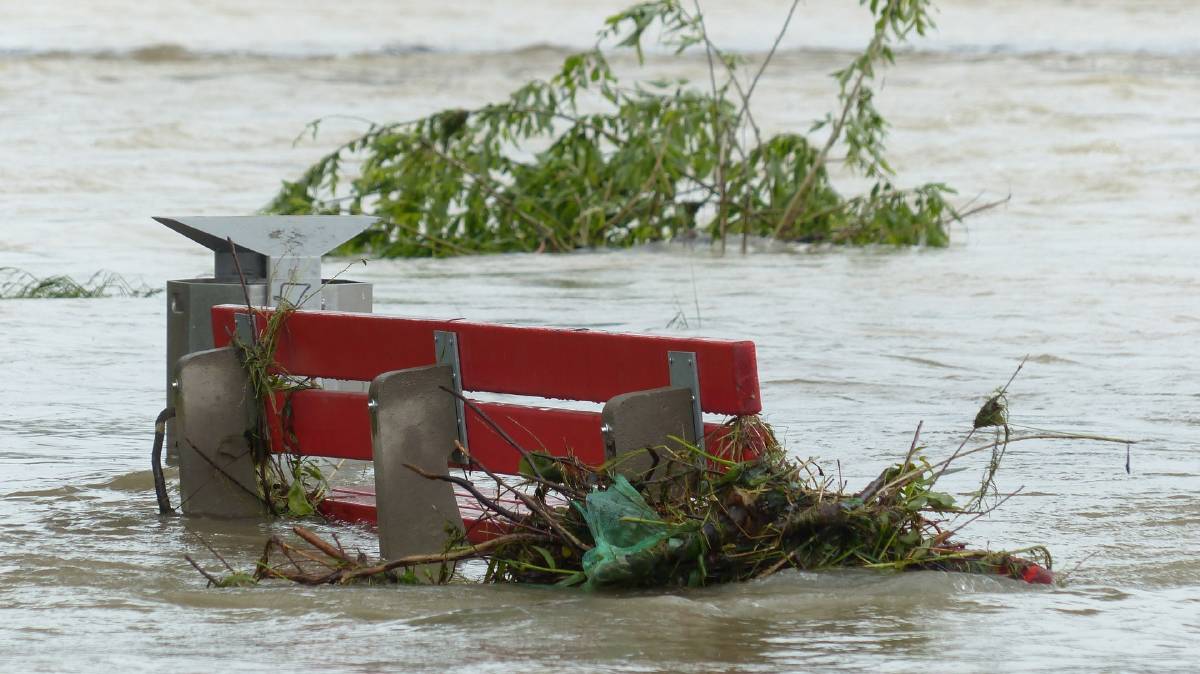 Peak advocacy group National Seniors Australia has launched a campaign to encourage the government to create a "green" investment option for older Australians with the creation of Seniors' Green Bonds.

The bonds would allow older Australians to invest in green infrastructure programs, such as 'Snowy Hydro 2.0, would be open to anyone of pension age, and would be sold in lots of $5,000.

"This is a way older Australians can fund a better future and be rewarded for doing so," said National Seniors chief advocate Ian Henschke.

Research by National Seniors on thousands of seniors over two years has show the overwhelming majority (85 per cent, up from 82.4 in 2019) believe climate change is real, around 75 per cent want action on climate change even if it costs, and 60 per cent have already invested in renewable energy products or projects.

"The results of our latest surveys, explode the view older Australians don't care about the environment, quite the opposite," said Mr Henschke.

"Older Australians want to do their bit to build a better future. And they want to do more than just put solar panels on the roof.

"So, we're proposing a new way government can help them invest in large-scale renewable energy projects which benefit the environment and future generations," said Mr Henschke.

How would the green bonds work?

A statement from the advocacy group said investment in large-scale renewable energy storage will help stabilise the electricity network, keeping electricity prices low; and investment in large-scale renewable energy projects, such a Snowy Hydro 2.0, will help Australia reduce its carbon emissions and address the challenges posed by climate change.