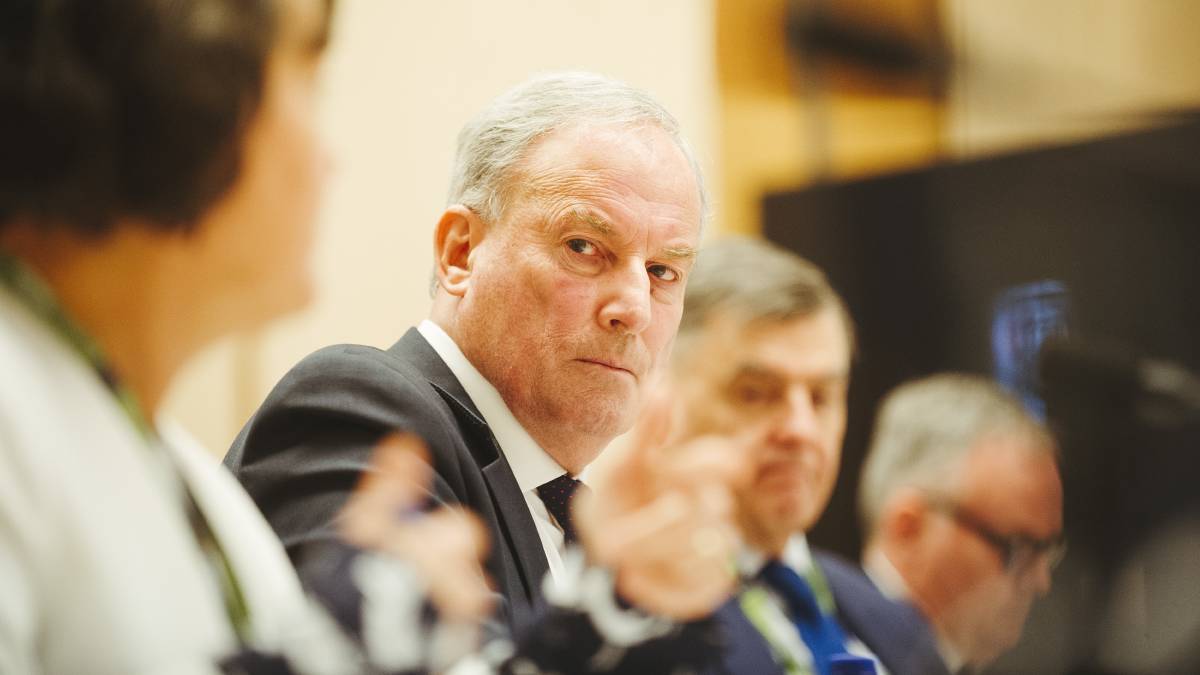 The federal government is coming under increased pressure to fix the issues-plagued vaccination rollout to high-risk aged care residents and workers as fears grow in Victoria that a particularly virulent strain of the virus could again run rampant through aged care facilities.

Aged Care Services Minister Richard Colbeck admitted on Tuesday he didn't know how many workers in the aged care sector have been vaccinated, but newly released figures show just 10 per cent of those workers had been given the vaccine. Labor Leader Anthony Albanese said the situation was extraordinary, describing the federal government's actions as "abandonment".

Two workers, a worker's son and a resident have tested positive. One of the workers worked at another facility. No new cases on Tuesday have been linked to aged care.

There is still no sign the seven-day statewide Victorian lockdown will end on Friday. Authorities say four or five of the new cases have come from something not seen in Australia before: fleeting contact.

"What we're seeing now is people are brushing past each other in a small shop. They are going to a display home, they are looking at phones in a Telstra shop," COVID-19 testing commander Jeroen Weimar said on Tuesday.

"This is very relatively speaking relatively fleeting contact. They don't know each other's names, and that's very different from where we've been before."

The federal government funds and regulates the private aged care sector, but there appears to be high-level COVID-19 confusion.

Aged Care Services Minister Richard Colbeck admitted on Tuesday he didn't know how many workers in the aged care sector have been vaccinated and the Health Minister Greg Hunt had to correct the record on the number of aged care centres in Australia which had not received vaccinations.

"The advice that I give is that as of last night there were 20 to be completed. I did make an error yesterday. My mistake. My apologies. Nobody else's fault but mine," Mr Hunt said.

"The department's advice was correct and the misreading was my fault."

Senator Colbeck has also been under pressure over the protection for aged care residents.

He said he was comfortable with the pace of the vaccine rollout in aged care despite the new urgency in Victoria.

"We're comfortable about where we're at," he said.

"Everybody would have liked to have done it faster, but logistically, we've done it as quickly as we possibly could."

The rollout of the vaccine amongst aged care staff, which is not mandatory and incomplete in the middle of the Victorian outbreak, is another matter and, according to Minister Colbeck, not entirely his responsibility.

Senator Colbeck said he didn't know how many workers had been vaccinated because the government did not have consolidated data.

"I'm not going to give you a number that I'm not certain. I've given you the details of the information that I have," he said. 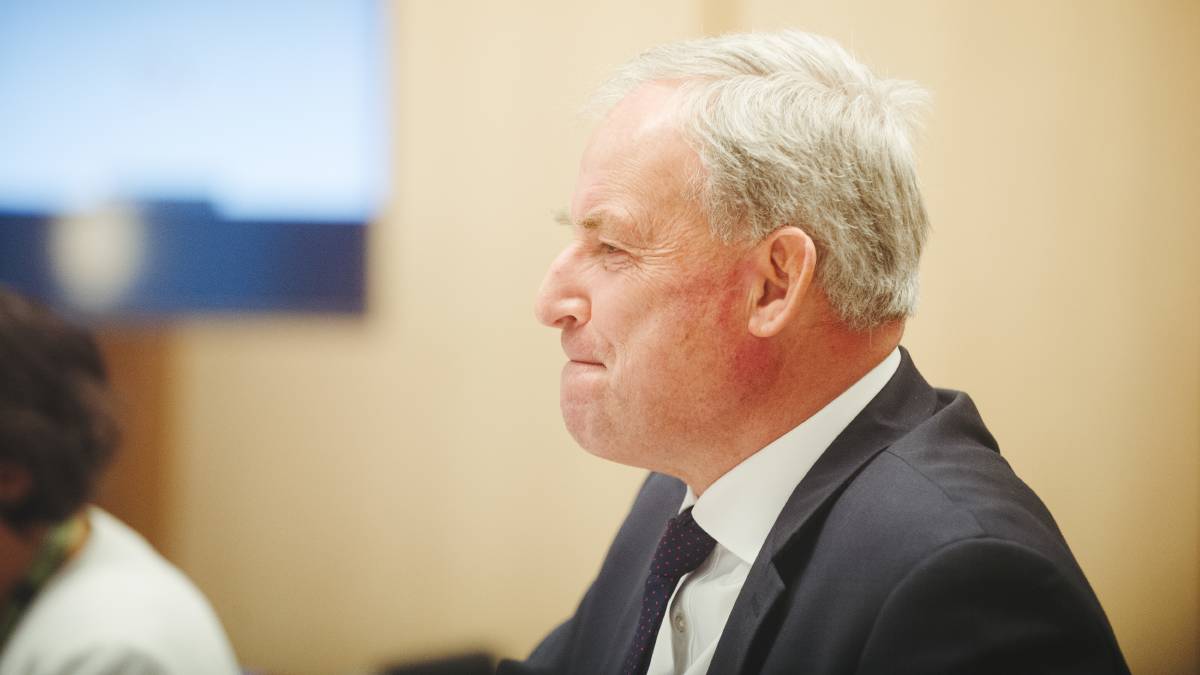 This was due to staff being able to get vaccinated in a number of settings - at the state-run clinics, if they get an "excess" dose at an on-site vaccination day for residents or at their GP.

Later the information came through for the workforce which has been eligible for COVID-19 vaccination since February.

Health Department figures tabled on Tuesday revealed that 32,833 staff and non-residents are fully vaccinated, having received two jabs. A further 1887 staff have been vaccinated at a dedicated clinic.

There are about 366,000 paid staff in aged care, according to figures from the latest workforce census referenced in the royal commission into the sector's final report.

On those numbers, which were from 2016, fewer than 10 per cent of the workforce has been vaccinated.

"They had a long time to do so. They failed to do so."

He described the vaccination of aged care staff as a co-operative or combined vaccination program with the states and territories.

"Are you responsible? Yes or no?" asked Senator Gallagher.

"Well, it is not a yes or no answer, Senator, and you know that. Which is why you try and push it," Senator Colbeck responded.

The Victorian government is fast-tracking vaccinations for aged care and disability workers as part of a five-day blitz.

Victorian workers in private aged care facilities and the residential disability sector, which are managed by the Commonwealth, will be given priority access at walk-in vaccination hubs.

A medical expert panel, under a referral from the Prime Minister and federal Health Minister, is still reviewing whether to make COVID-19 vaccinations mandatory for aged care workers.