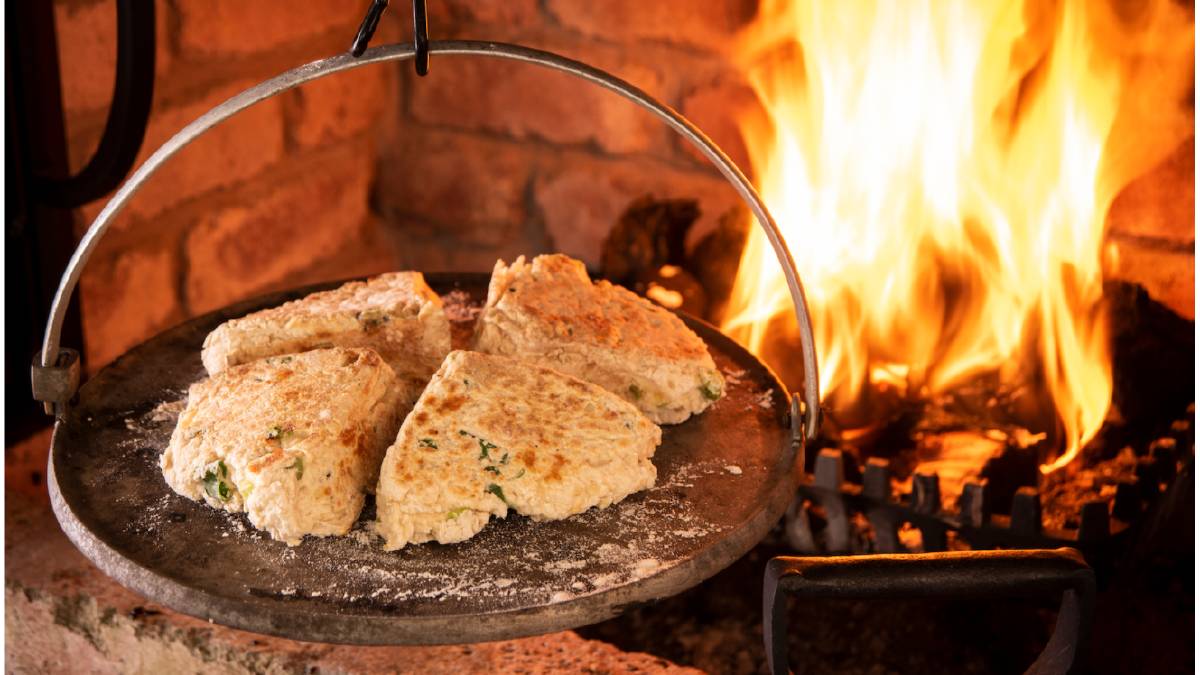 WHILE we have to wait a little longer to visit the rolling green hills of Ireland, we can still enjoy some hearty Irish fare in our own kitchens this winter.

WHILE we have to wait a little longer to visit the rolling green hills of Ireland, we can still enjoy some hearty Irish fare in our own kitchens this winter.

One of the best known traditional Irish dishes is champ. Thought to originate in Ulster, you can easily whip up this delicious comfort dish with mashed potatoes, scallions (spring onions), and copious amounts of butter and milk. There are variations across the country and champ can be known as 'poundies', 'cally' and britn in the Irish language, depending on where you go.

Related traditional potato dishes include colcannon, a mash using kale or cabbage instead of scallions; boxty, a potato pancake often associated with County Leitrim; and coddle, a potato, sausages and bacon dish most linked with Dublin.

With both Irish and international chefs proudly featuring it on their menus, grass-fed Irish lamb is some of the world's finest. The likes of Glenarm Redspark Lamb will taste subtly different to Achill Mountain Lamb, and different again will be the highly prized Connemara Hill Lamb.

The best way to try this Irish lamb of course is in a traditional Irish stew. The authentic recipe calls for mutton, potatoes and onions, but these days most people use their lamb of choice, with carrots and pearl barley added for extra colour and interest.

The Irish love their breads, and traditional recipes such as potato bread available as 'farls', as well as fruit loaves, treacle bread, barmbrack and wheaten bread are only the tip of the Irish bread iceberg. Regional specialty breads include the 'blaa', a large, soft, and fluffy roll exclusive to Waterford city, while the similar but more crusty Belfast bap is a top seller well beyond the city limits.

Soda bread is widespread in Irish tradition and the one that will bring a true taste of the island into your home. Try this soda bread recipe from Darina Allen, chef, writer, TV presenter and founder of the famous Ballymaloe Cookery School.

Irish seafood is world famous and with good reason. From Galway oysters and Dundrum Bay mussels to wild Atlantic salmon and pan-seared king scallops, it's hard to imagine a more delicious meal.

Nothing quite beats the Dublin Bay Prawn though, a langoustine, which, despite its name, can be found all around the rugged Irish coast. Dublin Bay Prawn are best cooked simply to allow the true flavours of Ireland to shine through.

The sweet tooth is well taken care of in the regional spread of Irish dishes and recipes. Ballycastle on the Causeway Coastal Route is famous for its crunchy Yellowman (a type of honeycomb), while baking some Armagh Bramley Apples with cinnamon, freshly grated ginger and sultanas gives a modern twist to the older classic recipes that let these superb cooking apples speak for themselves.

Porter cake is another old and sweet favourite, popular in County Mayo but too widespread to be tied to one specific place in Ireland. It's made by livening up a plain cake with interesting additions such as dried fruits, spices and a good glug of - what else but Guinness?