Many Australian seniors have welcomed the government's decision to extend a scheme which halves the minimum superannuation drawdown rate on account-based pensions.

Many Australian seniors have welcomed the government's decision to extend a scheme which halves the minimum superannuation drawdown rate on account-based pensions. 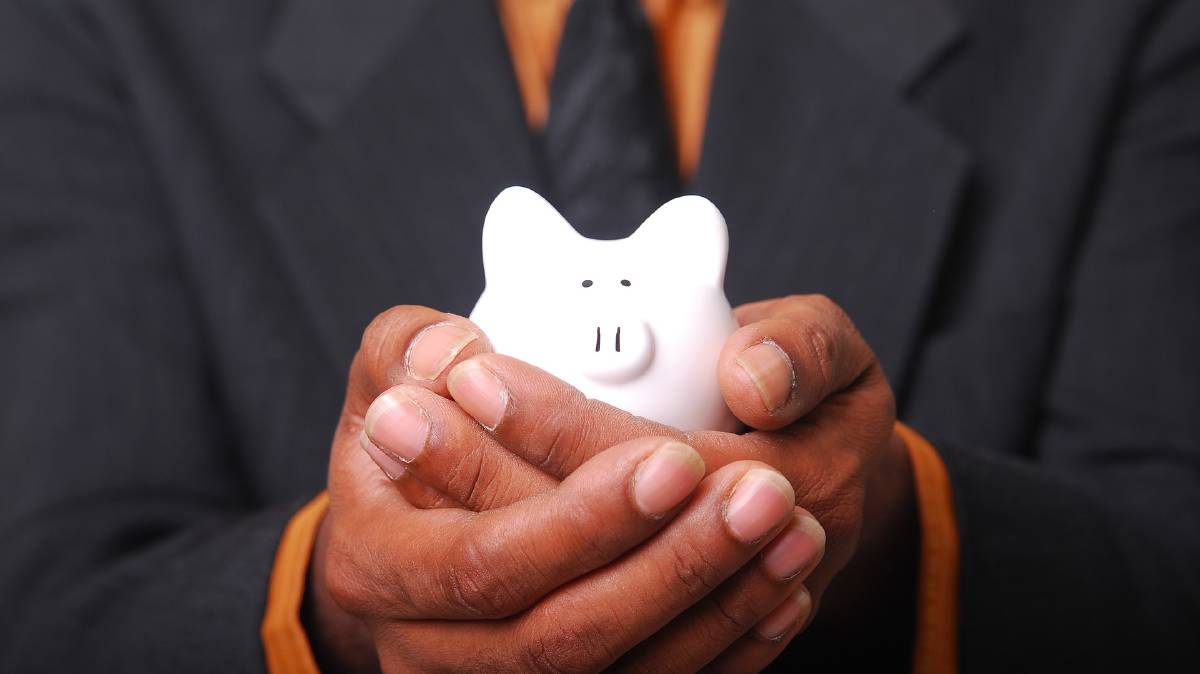 Last year, as the pandemic hit retirement incomes hard, the minimum drawdown rate was reduced by 50 per cent and this was due to end on June 30, 2021.

For someone aged less than 65 this means they were able drawdown as little as 2 per cent of their superannuation balance in an account-based pension, compared with the pre-COVID minimum of four per cent.

Someone aged 95 or more had a minimum drawdown rate of 7 per cent, compared with the pre-COVID minimum rate of 14 per cent.

The government has now extended the halved rate for the next financial year to the end of June 2022.

"I had an 87-year-old on the phone today who said it was the best present he could have received.

"It shows the government is listening to the concerns of older Australians which is always welcome.

"This extension will make a difference to many retirees who were worried about their future savings and income."