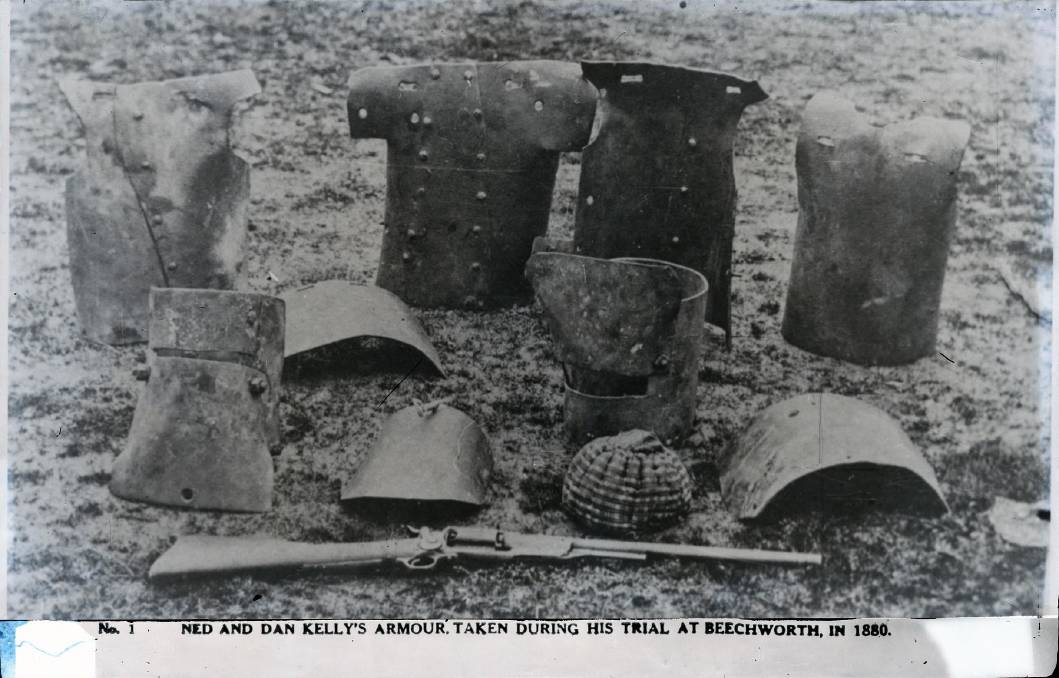 Ned and Dan Kelly's armout taken during his trial at Beechworth in 1880. The original glass plate negative, 13.9 x 8.9cm and minted NFT (Non-Fungible Token) are both included in the auction.

Australia's most significant photographic collection up for auction

Rare images of the landing at Gallipoli, the first known pictures of Queen Elizabeth II and a glass negative of Ned Kelly's armour taken at his trial are set to go under the hammer, as Australia's most significant photographic collection goes up for auction.

The Rose Stereograph Company Collection, made up of more than 100,000 items dating back to 1880, was uncovered early this year in the spare bedroom of a home in Victoria by Stephen and Jeffrey Cutts - the grandsons of one of the company's founder Herbert Cutts.

The surprised pair stumbled across the collection, including rare glass negatives, stored in several dusty boxes. It is now being auctioned off by Lloyds Auctions.

The Rose Stereograph Company was founded in 1880 by George Rose and Herbert Cutts and is regarded as one of the best collections of quinessential Australian images. The pair formed a lifetime working partnership and strong personal friendship. 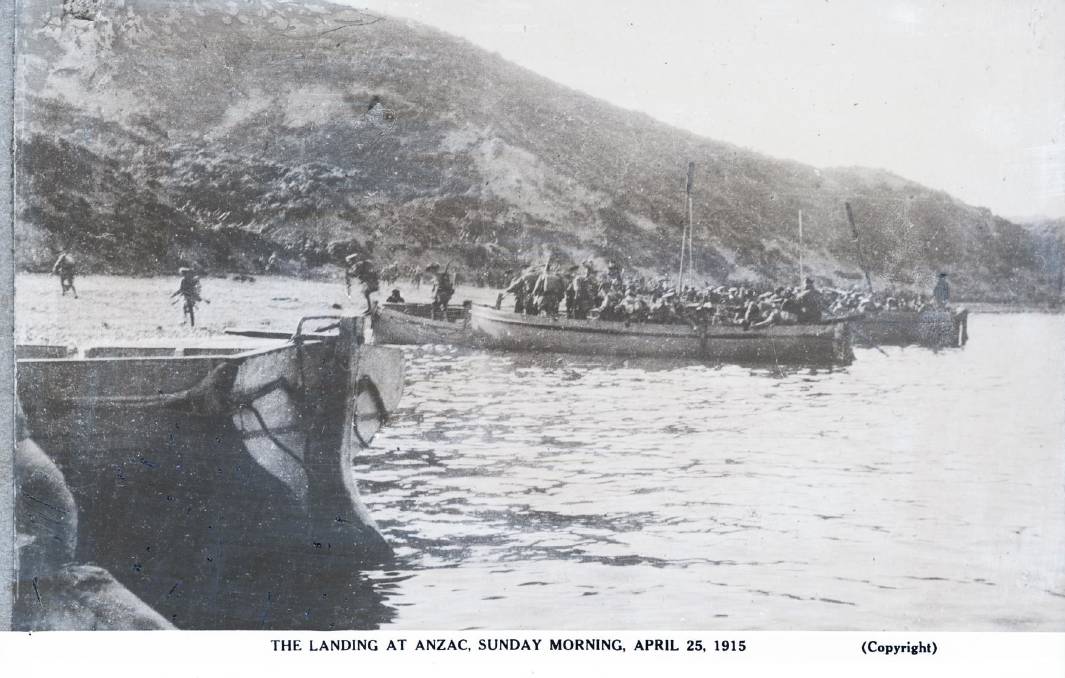 The landing at Anzac, Sunday Morning, April 25, 1915. The original glass plate negative, 13.7 x 9.1cm and minted NFT (Non-Fungible Token) are both included in the auction.

The company was initially built on stereographs - cards that appeared three-dimensional when seen through a special viewer.

As cinema took over and the Victorian craze of stereographs fell out of fashion, the company developed Australia's first commercially-viable photographic postcard business.

Specialising in postcards of iconic historical moments and significant landmarks, The Rose Stereograph Company became a staple of the Australian travel industry.

A standout of the collection is an original postcard-sized plate negative of Ned Kelly's armour taken by watchmaker Oswald Thomas Madeley in 1880.

The image shows the disassembled pieces of bullet-dented bush-forged armour used by the Kelly Gang at the Glenrowan siege in June 1880. The pieces are laid out on a lawn.

The negative was acquired by the Rose Stereograph Company in 1908 and titled number '1' for reproduction in the Rose Series of postcards.

Lloyds Auctions chief operations officer Lee Hames described the collection as "one of the most important photographic collections in Australia if not the world".

"There are original glass negatives in this collection that capture the very first moments of not only Australian but World history and some that may even change the course of history," said Mr Hames.

"We believe this to be a world first, to offer these tangible original glass plates which rival any modern photographic resolution."

Other noteworthy photographs include The Landing At ANZAC (Gallipoli 1915), The Duke & Duchess Of York And Daughter Princess Elizabeth Alexandra Mary, Phar Lap Winning The 'Melbourne Cup' 1930, Egyptian Pyramids And Sphinx, Franco British Expedition and many more. 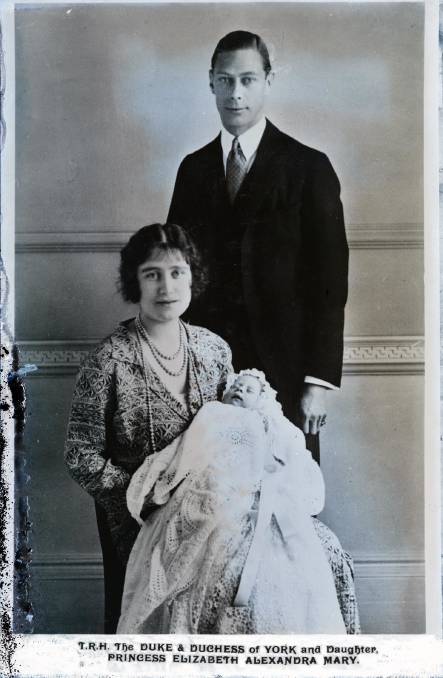 HRH The Duke and Duchess of York and daughter Princess Elizabeth Alexandra Mary.

A statement from Stephen and Jeffrey Cutts, the current custodians of the collection, said: "It is with great sadness that we say goodbye to a collection that spans five generations and 140 years.

"We understand that for these historically important pieces to rest with one family is to deny others the pleasure of their custodianship. It is for this reason that we have entrusted you as the new custodian of our treasured item."

There will be several auctions throughout June. For more details visit www.lloydsauctions.com.au/photo