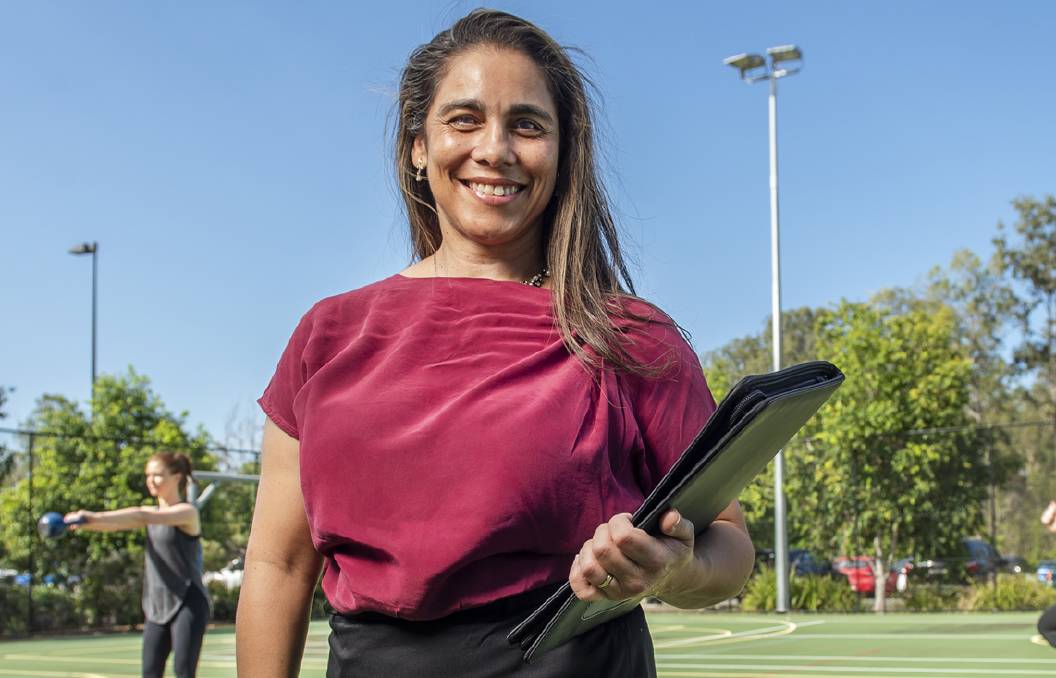 A Queensland study has found older adults have much to gain from participating in gaming, particularly those who report memory loss.

"As we age, many of our cognitive abilities begin to decline, which leads to not only poorer overall health and quality of life, but an increased risk of developing dementia," said Associate Professor Kolbe-Alexander.

"Previous research has shown physical activity and traditional exercise can improve cognitive and brain health in older adults, as well as physical function.

"However, very little research has explored the benefits of exercise plans involving simultaneous physical and mental challenges in older adults with memory complaints. 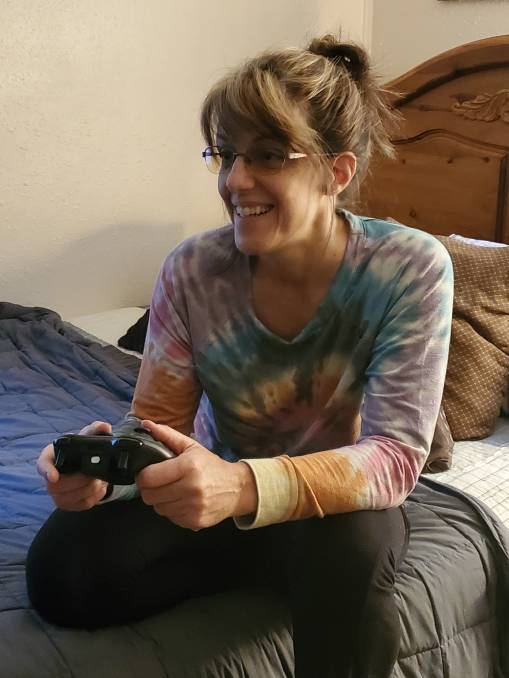 "We hope the results from this study will provide another solution to how we can better support and improve the lives of those living with memory loss and cognitive disorders."

For the study, the researchers, led by PhD student Udhir Ramnath at the University of Cape Town, measured the cognitive performance, physical function and fitness of 45 adults, aged over 72 years, through a series of tests before and after a 12-week trial.

The researchers found the participants who played the video game recorded significant increases in the cognitive tests from baseline to three months compared to the other group, demonstrating improved cognitive performance.

At the same time, they improved their physical performance, with significant increases in all four physical function tests (six-minute walk, dynamic balance, timed up and go and functional reach).

"Interactive video gaming is different to traditional exercise as it not only needs physical skill, ability and body movement to control the onscreen character's movement, but also has a cognitive component that requires visual-spatial skills, hand-eye or foot-eye coordination and quick decision making," Associate Professor Kolbe-Alexander said.

"Our findings indicate that combining these two types of exercises can have a positive effect on an older person's cognitive function and improve important daily functional abilities like mobility, stability, balance and strength.

"This is important because improvement in mobility and balance, for instance, may help reduce the risk of falling and thus indirectly improve a person's quality of life.

"Additionally, playing interactive video games may allow older adults to overcome many physical activity barriers that prevent them from being active, such as built up suburbs and cities that are not suitable for walking and cycling, inclement weather, cost, and access to health facilities."

The paper, 'Efficacy of interactive video gaming in older adults with memory complaints: A cluster randomized exercise intervention' can be read here.