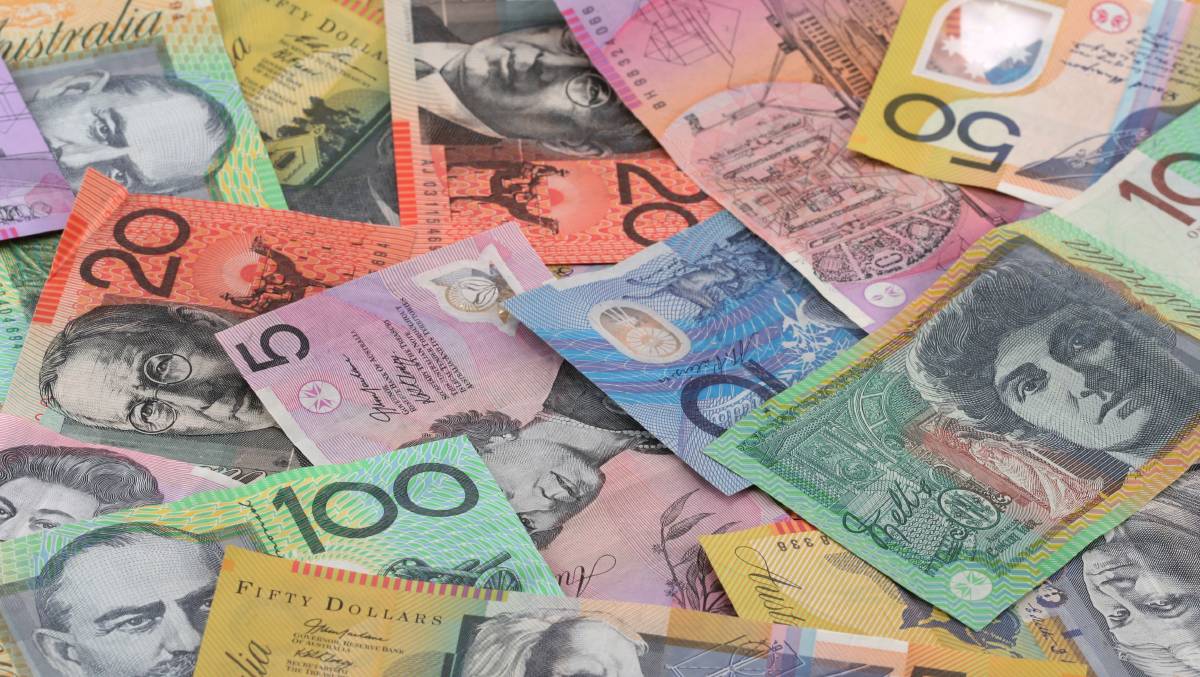 After missing out in last year's federal budget, self and part-funded retirees have had some wins this year.

After missing out in last year's federal budget, fully and part-funded retirees have had some wins this year with the Treasurer announcing some positive financial retirement strategies.

One likely popular 2021 budget measure, particularly for early retirees or those approaching retirement, is a change to Downsizing into Superannuation introduced in 2018. This allowed people aged 65 and over to contribute some of the funds from the sale of a home to their superannuation fund - $300,000 for a single person and $300,000 each for a couple.

The age 65 year rule will be reduced to age 60, allowing empty-nester seniors to downsize and put additional money into superannuation to help fund their retirement sooner.

This is likely to encourage more Australians in their earlier senior years to consider freeing up capital locked away in the family home to fund a more financially comfortable retirement. Research by peak body National Seniors Australia revealed people are more likely to downsize at younger ages of 50-65.

The move is also a win win for the government which has been trying to encourage older Australians to downsize to release housing stock for younger families while reducing the number of people eligible for the full age pension by boosting superannuation balances.

According to Association of Independent Retirees (AIR) president Wayne Strandquist the measure was a positive one, particularly for women, who have traditionally not accumulated a lot in their superannuation balances.

"This is one way of doing it (accumulating superannuation)," he said. "It helps level up the playing field between men and women."

"People can make the move, put some money in super and not be reliant on the age pension. They can convert capital into something that can generate a retirement income."

Repeal of the Work Test

Another budget measure is the repeal of the unpopular work test. 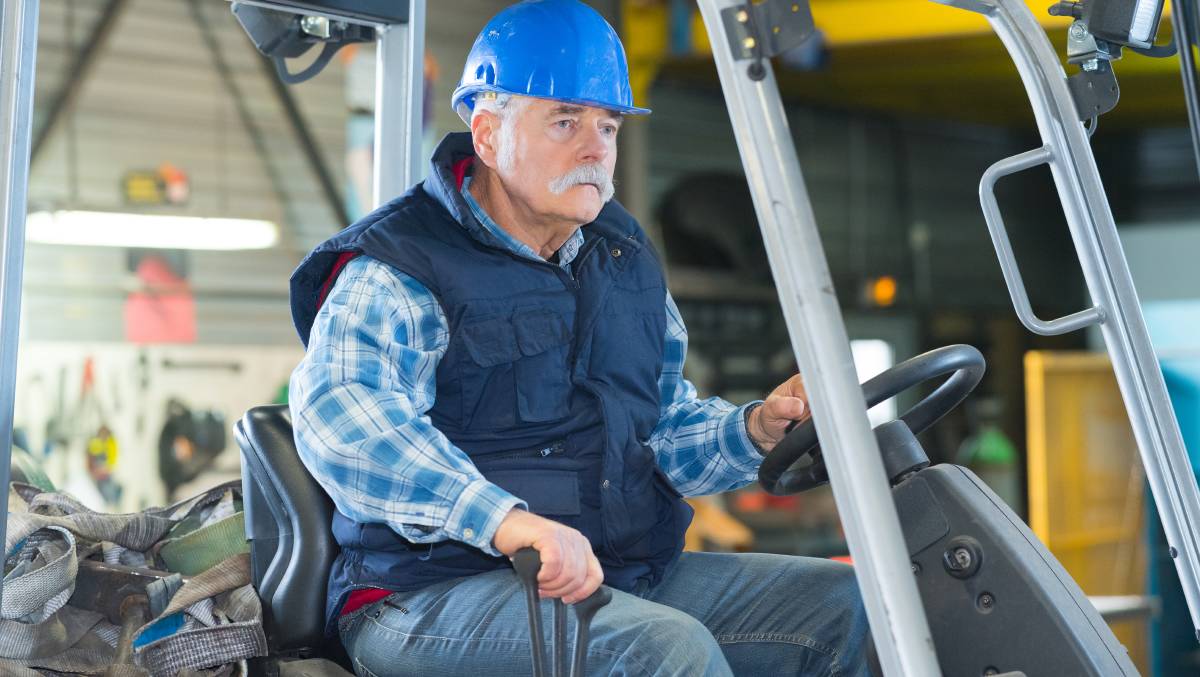 Currently people aged 67-74 must work at least 40 hours over a 30 day period to contribute voluntary non concessional earnings or savings into their superannuation fund.

From July 1, 2022 the work cap will cease. It will, however, continue to apply to personal concessional deductions.

Mr Strandquist said it was a positive move for people who had not had superannuation all their working lives and may have a low balance, or who may have received an inheritance or other windfall over the age of 65.

In an attempt to increase uptake of the Pension Loan Scheme the government plans to offer retired home owners an additional "sweetener" with the introduction of lump-sum payments.

The Pension Loan Scheme is a voluntary, reverse-mortgage type loan which allows older Australians to unlock equity in their homes to boost their retirement income. It is open to full and part age pensioners and self-funded retirees who own property in Australia.

Under the scheme's current conditions age pensioners can top up their pension to receive a total amount of fortnightly pension plus loan amount of up to 150 per cent - or 1.5 times - the maximum fortnightly rate of the age pension. Self and part-funded retirees can receive 150 per cent of the aged pension. The loan can be paid back at any time including on the sale of the property or from the recipient's estate. The interest rate is currently 4.5 per cent.

However, from July 2022, eligible people will be able to access one or two lump sum payments in any 12 month period to a maximum of 50 per cent of the age pension

The budget papers say: "Eligible people will be able to receive a maximum lump-sum advance payment equal to 50 per cent of the maximum age pension - around $12,385 for singles and $18,670 for couples.

The government is allocating $21.2 million to improve uptake of the scheme and will introduce a No Negative Equity Guarantee which will ensure borrowers will not have to repay more than the market value of their property.

Mr Strandquist said the ability to access a lump sum through the Pension Loan Scheme was welcome as it allowed recipients to make home improvements like putting in a ramp for a wheelchair or other home modifications; or to urgently replace a car. 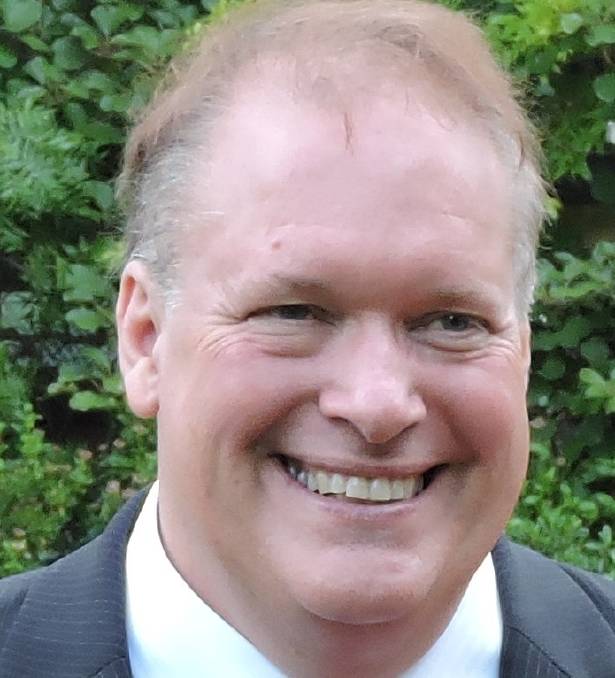 However, he said AIR was disappointed that the government had not reduced the interest rate which was far in excess of what people were paying on a traditional home loan.

While AIR is happy with its wins in the federal budget it admits there were still some disappointments.

The association had submitted an extensive pre-budget submission and some of its key proposal have not been addressed by Treasury, including a reduction in the deeming rate, more flexibility with the current aged based percentage drawdowns for account-based pensions with a broadening of the age ranges and a lowering of the minimum drawdown percentages once a retiree has reached 75 years of age.

The association also wanted to see a national program to improve the understanding of the retirement income system, so people can adequately plan for their retirement and/or make the most of their retirement savings. The full AIR pre-budget submission is here.