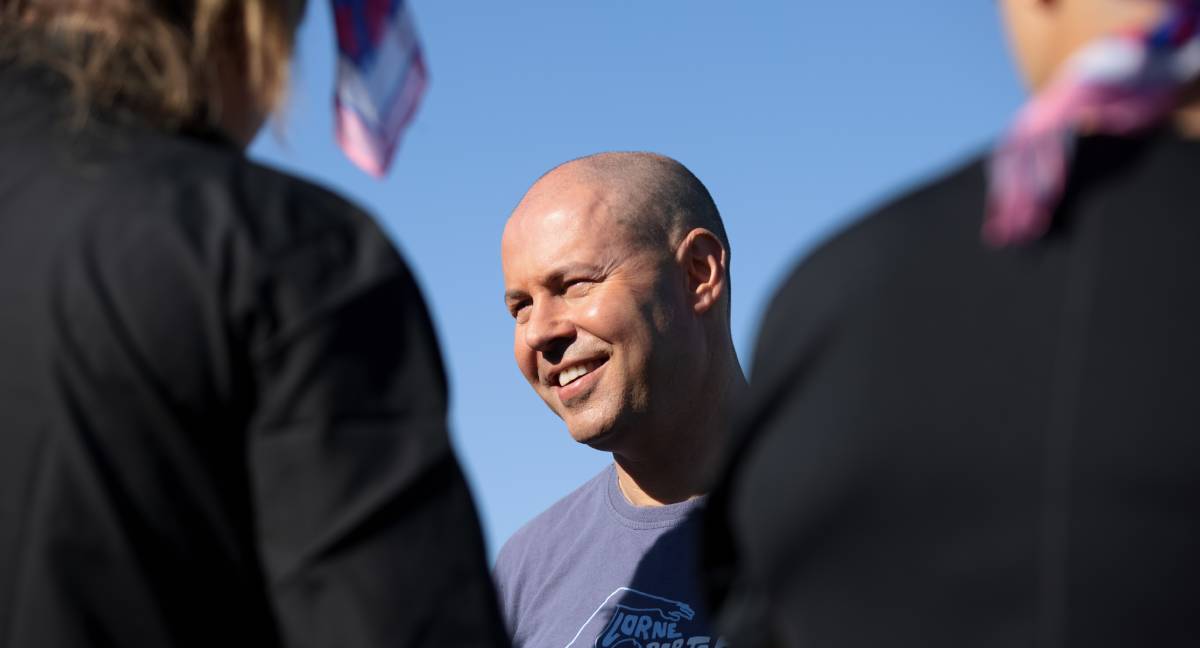 A new nation-building infrastructure spend is revealed ahead of the 2021-22 federal budget.

Roads and rail are the nation-building focus of a more than $10 billion new national infrastructure spend being announced by the federal government on Monday, a day ahead of Treasurer Josh Frydenberg's second "pandemic budget" federal budget.

In an attempt to secure Australia's economic recovery from Covid-19, Mr Frydenberg is prioritising growth over budget repair with a series of targeted spending measures. Billions of additional dollars will be directed at aged care, childcare, disability and mental health.

While more infrastructure measures are expected on budget night - and with Federal Labor long calling for "ambitious, nation-building" infrastructure projects - the Morrison government is unveiling more than $10 billion worth of new road and rail projects.

The key projects include a $2 billion initial investment for a new Melbourne Intermodal Terminal servicing inland rail. Currently, there is no terminal in Melbourne able to take the double-stacked 1800-metre trains used by the Inland Rail service.

The Great Western Highway west of Sydney will get a $2.03 billion upgrade between Katoomba to Lithgow, while $400 million will got upgrade the Inland Freight Route between Mungindi to Charters Towers in Queensland and $167 million is earmarked for major capital works for stressed Canberra roads and the expansion of light rail in the ACT.

Announcing the projects, which are the latest from the government's 10-year Infrastructure Investment Program, Mr Frydenberg said they will support thousands of jobs as Australia recovers from the pandemic.

"Our record infrastructure investment not only creates jobs now, it also sets Australia up for the future," the Treasurer said in a statement.

"A new intermodal terminal in Melbourne will help to boost the productivity of the nation by helping businesses get their products to domestic and international markets faster following the completion of inland rail."

The Treasurer will be hoping the Melbourne Intermodal Terminal project will help Victoria recover from the harsh effects of the Covid-19 lockdowns. The Government estimates the project will create up to 2000 direct and indirect jobs and boost productivity levels.

Federal Labor also wants to invest in roads and has been calling for extra infrastructure spending to kick-start the economy after Covid.

The opposition also wants to embark on new social housing development plans and invest in the energy grid to power the manufacturing sector with cleaner energy.

The story $10b cash splash paves Australia's roads to recovery first appeared on The Canberra Times.