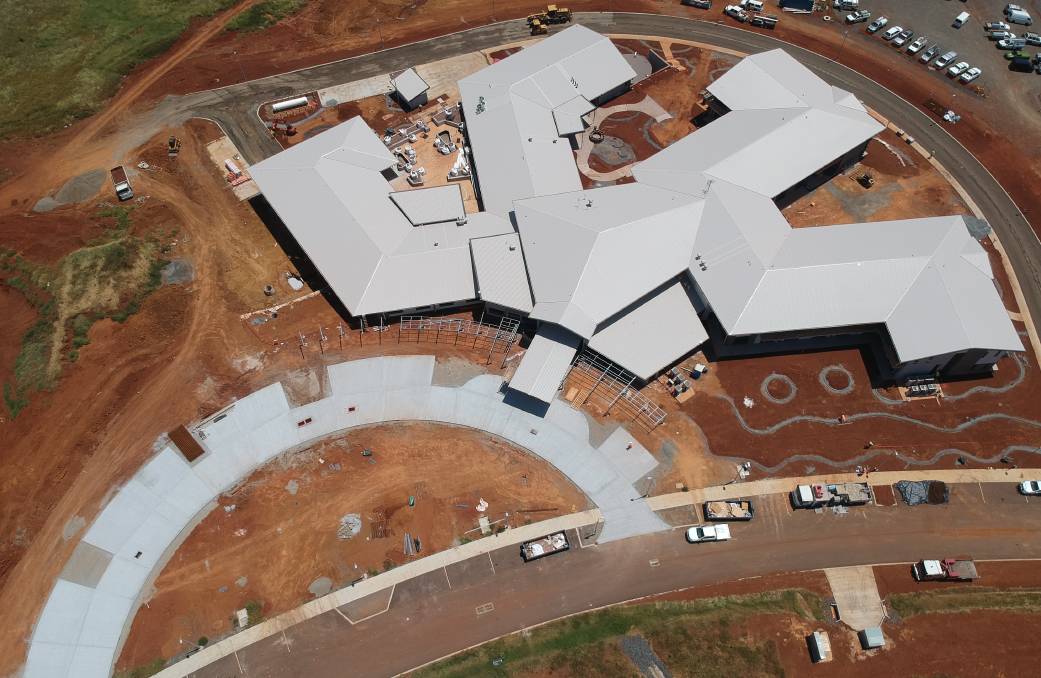 A new Queensland aged care community which will provide a home to around 100 seniors is set to open mid-year.

The final touches are being applied to the $32-million building including carpets and vinyl, cabinetry, tiling, painting and external landscaping.

The first residents are expected to move into the 96-bed residential aged care building in July.

The site is located next to the existing Carinity Brownesholme retirement village, a home to around 80 retirees.

Carinity Aged Care regional manager, Larissa Gear, said the Brownesholm village had been a much-loved part of the fabric of Highfields for years.

"We can't wait for older seniors, or those with higher care needs, to have their own lovely and welcoming community to enjoy together," she said.

"This will be Carinity's 12th residential aged care community around Queensland and with its gorgeous semi-rural setting we're sure it will be embraced by seniors who grew up on farms or lived in regional areas." 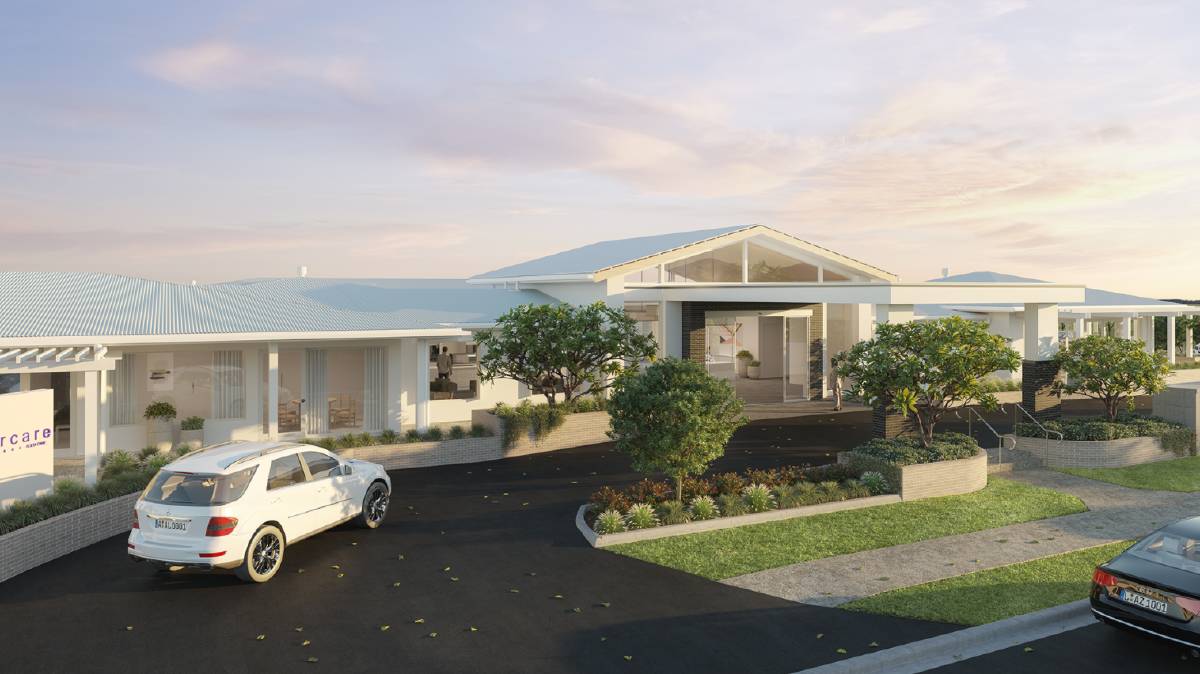 The new aged care building is stage one of a $67 million expansion of the seniors' precinct on Highfields Road operated by Carinity.

Carinity Brownesholme aged care is being built by Paynters and is the Queensland company's fourth major collaboration with Carinity following the construction of aged care sites in Townsville, Gold Coast and Brisbane.

On top of 70 local sub-contractors employed to construct the new building, around 90 new Carinity staff will work in the aged care community when it is fully functional.

The company said the launch of the fourth-stage Francis building was met with such keen interest from retirees that a decision was made to bring forward Lingrove, with construction on both buildings to begin this month.

Lingrove is named after the original home built by early settler Robert Francis Hassall between 1882 and 1883. It later became Lynne Grove and in 1915 was The Corinda Infants' Home.

Francis honours local woman, Angela Francis, and her efforts to improve maternal outcomes amongst mothers and babies in the early European settlement of Brisbane.

Construction of Lingrove and Francis is due to begin on June 14 with the first residents expected to move in during the second half of 2022.

Arcare Logan Reserve is situated opposite Halcyon Rise Retirement Village, providing an opportunity to connect with residents and stay involved in the community

In Brisbane's north, plans have been revealed for a $43 million residential aged care facility.

It will feature six levels of 30 bed communities where residents' daily health care needs such as GP appointments, physiotherapy and specialist consultations will be met.

"As a Queensland owned and run business, it's exciting to be able to build a new facility from the ground-up in such a great location and to merge with the vibrant community in Carseldine Village," Ms Argent said.

Located in the heart of Carseldine Urban Village, the development will be part of a 100 per cent net zero energy emission community.

The project is expected to be finished by October 2022.