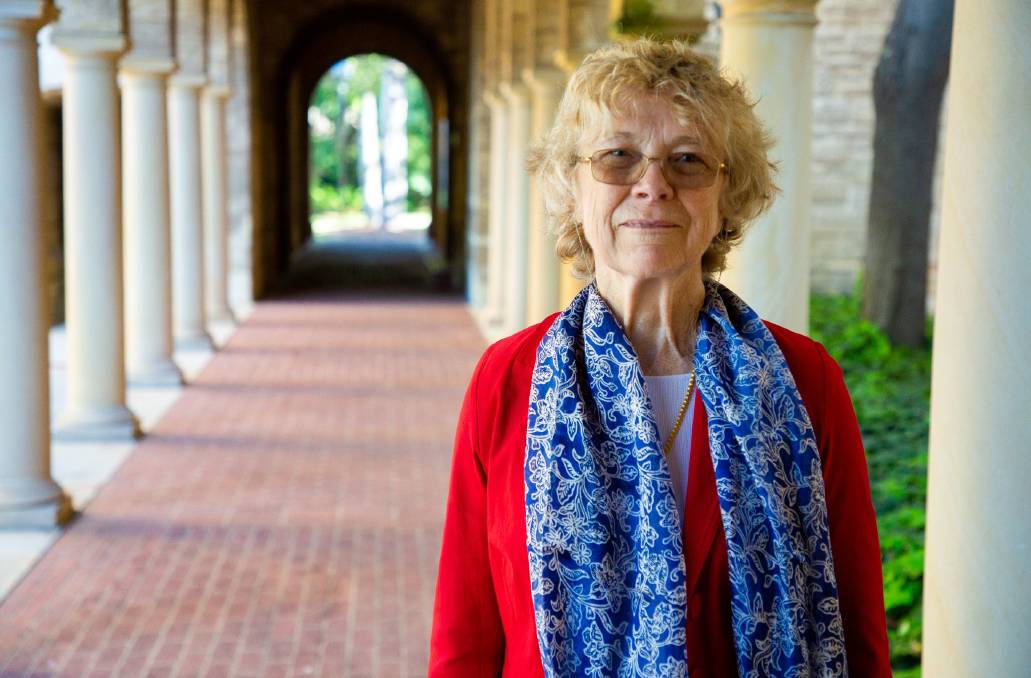 KNOWLEDGE THAT COUNTS: Cheryl Prager is passionate about the mathematics of symmetry, which she says has a tremendous range of practical applications.

When she became aware that every bit of science seemed to be connected with and explained by mathematics, she set her heart on studying the subject. This put her on a path that has seen her become eminent in her field.

Now an emeritus professor at the University of WA, a winner of the Prime Minister's prize for science and a Member of the Order of Australia, she has been awarded the inaugural Ruby Payne-Scott Medal.

Professor Praeger's passion for mathematics shines through in conversation.

"When I became a professor, I realised it was my responsibility to make sure the courses in my area were at the cutting edge," she said. "A lot of it has been spurred on by digital computation, which just changes our world.

"The sort of mathematics I love to solve problems in is the mathematics of symmetry. This underpins everything from the storage of data on computers to sending back photos from Mars."

She developed a theory called quasi-primitive groups that is used worldwide, and developed algorithms to help computers perform super-fast.

She is also passionate about mentoring and inspiring others. As chair of the Australian Mathematical Olympiad Committee, this includes supporting girls.

"I was concerned that it was always young bright talented boys being selected for the international maths Olympiad, so about three years ago we decided Australia would send a team of girls. That's meant we have expanded our training schools and encouraged more girls to consider taking part."

Professor Praeger is in awe of Ruby Payne-Scott.

"She was one of the first female radio astronomers in the world and she was forced to resign when she was pregnant with her first child. Her career was very short, maybe seven years, but she did great things... I feel a great warmth in my heart and am very humbled and pleased to have received this award."