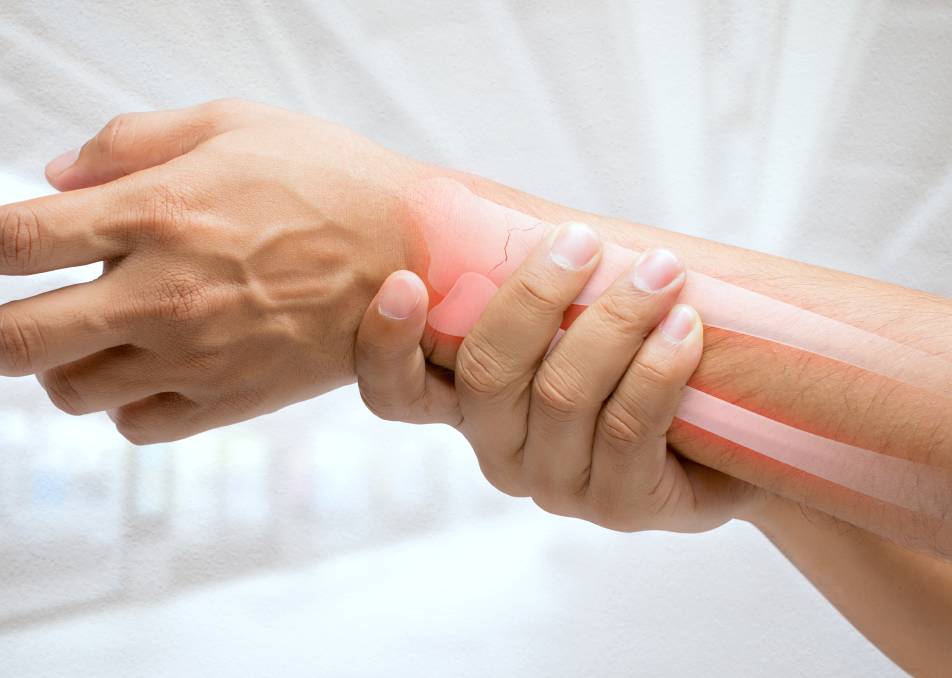 BONE biologists have uncovered a genetic 'map' of skeleton cells which could lead to new therapies for bone disease such as osteoporosis.

Researchers at the Garvan Institute of Medical Research have, for the first time, mapped the gene activity of special bone cells, called osteocytes, to boost their understanding of skeletal disease.

Osteocytes are a type of bone cell that regulate how other cells make or breakdown parts of the skeleton to maintain strong and healthy bones.

They are the most abundant cell type in bone but have previously proved difficult to study because they are embedded within the hard mineral structure of the skeleton.

The study, which hs been published in Nature Communications, gives a picture of the genes that are switched on, or off, in osteocytes.

"This new information provides a kind of genetic shortlist we can look to when diagnosing bone diseases that have a genetic component," said Dr Youlten.

How do osteocytes work?

Inside the bone, osteocytes form a network - similar in scale and complexity to the neurons in the brain - that monitors bone health and responds to ageing and damage by signalling other cells to build more bone or break down old bone.

Imbalances in this process can lead to osteoporosis and rare bone diseases.

To understand what genes are involved in controlling bone build-up or breakdown, researchers isolated bone samples from different skeletal sites of experimental models to measure the average gene activity in osteocytes.

Through this, they mapped a comprehensive 'signature' of 1239 genes that are switched on in osteocytes and that distinguish them from other cells. 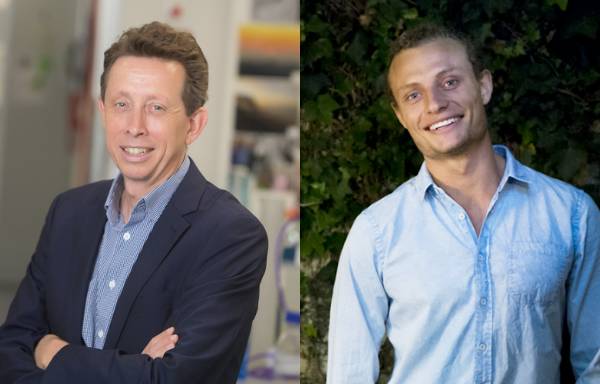 "Many of the genes we saw enriched in osteocytes are also found in neurons, which is interesting given these cells share similar physical characteristics and may suggest they are more closely related than we previously thought," said Dr Youlten.

He said the map could help clinicians and researchers more easily establish whether a rare bone disease has a genetic cause "by looking through the 'shortlist' of genes known to play an active role in controlling the skeleton".

Co-senior author Professor Peter Croucher, Deputy Director of the Garvan Institute and Head of the Bone Biology Lab, said for the first time the map gives reseachers a picture of the whole landscape of genes that are switched on in osteocytes, rather than just a small glimpse.

"The majority of genes that we've found to be active within osteocytes had no previously known role in bones," he said.

This discovery will help us understand what controls the skeleton, which genes are important in rare and common skeletal diseases and help us identify new treatments that can stop development of bone disease and also restore lost bone.

This work was part of an international collaboration with University of Queensland as well as researchers in London, New York, the Netherlands and Canada.