Lynparza has for years been used to treat people with specific types of ovarian and breast cancer.

The Therapeutic Goods Administration has registered a new medication to treat a particularly aggressive and advanced type of prostate cancer.

Lynparza is manufactured by biopharmaceutical company AstraZeneca, and has for years been used to treat people with specific types of ovarian and breast cancer.

The disease includes cancers where the tumour has spread to other areas in the body and are no longer responding to hormone therapy.

"[It's] part of a future for us; a precision medicine that takes into account a person's individual genetics, their individual situation or circumstance, and their response to other treatments, and so it's much more precise in how it attacks the disease," Professor Dunn said.

"This new drug slows disease progression [and] it delays the onset of pain, which is a very important thing [for] quality of life.

"Men can be treated in the comfort of their own home, so it really is a game-changer and provides some hope for men with this aggressive form of prostate cancer."

Professor Dunn said Lynparza was an oral daily tablet that allowed men with the disease to stay at home and pain-free for longer than they would be able to otherwise.

Before the medication, patients would have accessed "standard" treatments not tailored to the particular type of prostate cancer.

"Before Lynparza, depending on individual disease and individual circumstance, things like radiation therapy, surgery, medical oncology, chemotherapy - all of these things would have been brought to play," Professor Dunn said.

"Lynparza now provides hope, whereas previously, most traditional forms of treatment may not have had the same effect."

The Canberra region resident was only 50 at the time, so it was a particularly hard shock for he and his family. He had no family history of the disease and no symptoms before his diagnosis.

"I've got a very young family, I'm very active and I've never had any issues with health in general terms," Mr Bain said.

"I just did a random blood test and my doctor happened to do the PSA blood test, which gives you an indication of your prostate health.

"The reading was abnormal, so within a week, I'd had some scans and was being told by specialists that I had cancer."

Mr Bain had surgery shortly after his diagnosis, and said he'd been "yelling from the treetops" to make sure as many men as possible got a PSA test, regardless of whether they were asymptomatic.

He said prostate cancer wasn't talked about enough in society, but it was encouraging to see things like Lynparza's approval.

"These things are happening behind the scenes to try and make life easier for people who get in this situation," he said.

The TGA registered Lynparza for use in particular prostate cancer patients in March this year, but AstraZeneca would announce its registration for the first time on Wednesday. 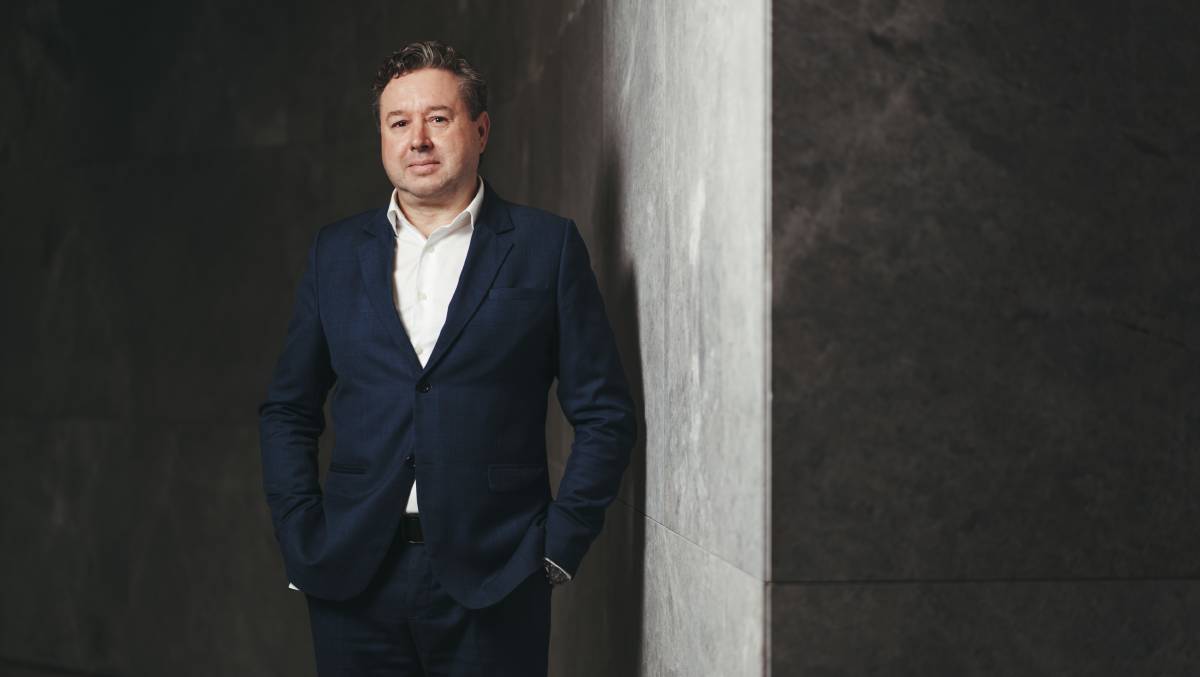