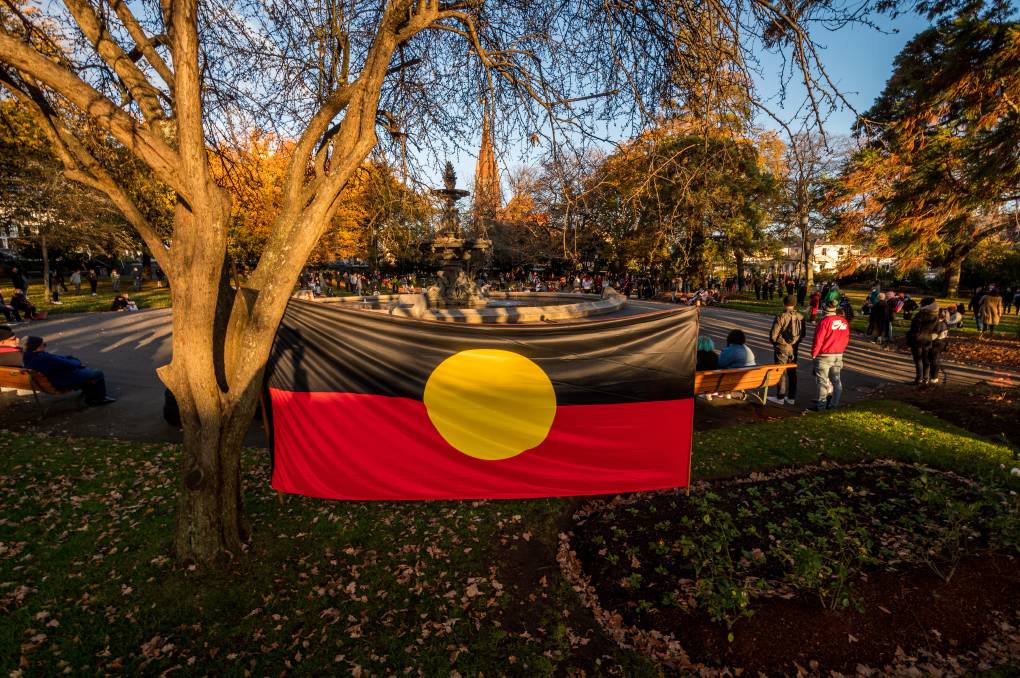 Seven Aboriginal lives have been lost in custody since March. When do we act? The answer is 30 years ago.

Thirty years ago a royal commission into Aboriginal deaths in custody handed down 339 recommendations.

A 2018 study by Deloitte, commissioned by the federal government, found only 64 per cent of the recommendations had been fully implemented and the rate of imprisonment of Aboriginal people had almost doubled since.

The report also showed Tasmania relied too heavily on incarceration as a default, with the Aboriginal imprisonment rate increasing by 97 per cent since 2010.

Since the royal commission in 1991, at least 474 Aboriginal people have died in custody, including six in Tasmania.

For those 474 lives, it is too little too late, but the Aboriginal community is continuing to call for action to save it from continuing.

Since the beginning of March this year, seven Aboriginal lives have been lost in custody in Australia.

An Indigenous man died at Port Phillip Prison in Melbourne on Monday and another man was found dead in his cell at Cessnock Correctional Centre on Tuesday.

"The answers are clear. They've been clear for thirty years. This is a national crisis, and until every single recommendation from the royal commission is implemented, this will not end," she tweeted.

It remains a crisis, a crisis we investigated 30 years ago and found solutions, yet the deaths continue with little action.

This is not a new issue.

According to the latest Australian Institute of Criminology data from December, from 1979-1980 to 2018-19 there have been 3003 deaths in custody and 574 of those have been Aboriginal deaths.

The leading cause of death has been natural causes and suicide among Indigenous prisoners.

The royal commission found there were serious concerns regarding solitary confinement and the "extreme anxiety" it caused Indigenous prisoners.

The deaths in custody are also tied to the incarceration rates of Indigenous people in this country. Aboriginal people in Australia are the most incarcerated people in the world by percentage of the population.

According to the Australian Bureau of Statistics' corrective services December quarter report, there was an average of 41,668 prisoners in Australia and 12,344 were Aboriginal and Torres Strait Islanders.

This compared to imprisonment rates nationwide of 208 per 100,000 people.

A Justice Reform Initiative report released last week found the state spent almost $94 million a year on imprisonment, despite evidence there were more effective ways to reduce reoffending such as diversion programs and community-based interventions.

The report also showed Tasmania relied too heavily on incarceration as a default, with the Aboriginal imprisonment rate increasing by 97 per cent since 2010.

Incarceration rates are one contributor to the deaths, but the other 338 recommendations need to be fully implemented to address the crisis. Because it is a crisis.

Black lives should not be lost in custody.

The federal government has had the answers for the last 30 years.

It is time they fully implement the royal commission's recommendations, there are no excuses.

The story When do we say enough is enough on Aboriginal deaths in custody? first appeared on The Examiner.