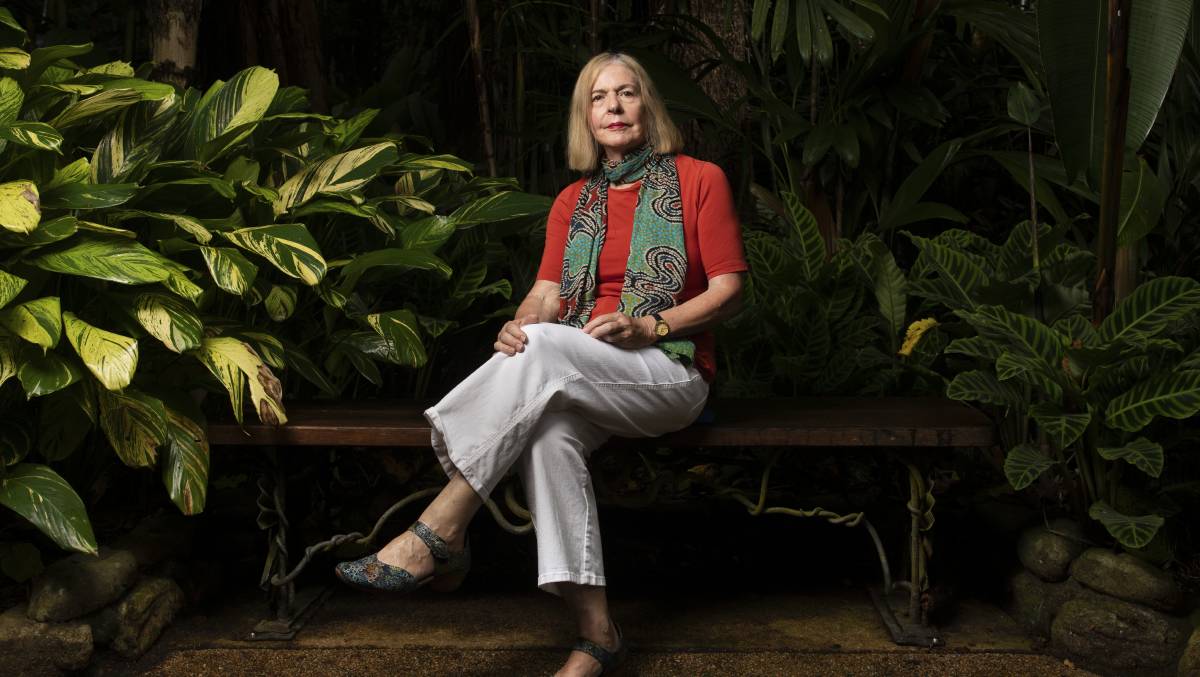 "We don't train women in Sydney, don't even think about it."

WHEN Caroline de Costa first started delivering babies, technology was limited, fathers were not allowed in ward, cane toads were used as pregnancy tests and women were never obstetricians.

"We don't train women in Sydney, don't even think about it," Caroline said she was told in 1974 when she applied to become a junior registrar in obstetrics and gynaecology.

Thankfully, attitudes have changed in the last five decades. Caroline said now more than 80 per cent of new trainees coming into the profession are female.

"There were occasions when I would hear women don't belong in the profession and when you're looking after women all the time, it's disturbing."

After being rejected from Sydney, Caroline and her family moved to Dublin but things were not much better for women there. It served as a reminder for her as to why she started in the first place.

"I wanted to make a difference and to change the laws," the 74-year-old said.

"Now there have been huge changes for the better for women's reproductive rights."

"I was pleased to get the abortion law changed. It was put in place by male politicians with no thought to women's health."

"If the animal's gonads changed, it meant they were responding to pregnancy hormones in the urine. Now we have a test that can tell you yes or no but it's the same principle used." - Caroline de Costa.

Social attitudes have also been instrumental in changes to laws.

"When I did my first training, fathers were always outside the ward doors, and it was always assumed they were husbands - married or were pretending to be," Caroline said.

"It was very hard for a single mother, and they were called unmarried mothers then. Most women gave up their babies for adoption without much choice.

She said adoptions are quite uncommon now, as there's financial support for single mothers and easier access to methods to discontinue pregnancy.

But it's not just the laws that have come a long way. Caroline marvels at the huge leaps in technology.

When she first started, pregnancy was diagnosed by injecting small, male animals with a woman's urine.

"If the animal's gonads changed, it meant they were responding to pregnancy hormones in the urine."

Now we have a test that can tell you yes or no but it's the same principle used."

Ultrasound is another technological advance she founds extraordinary.

"When I learnt, I was standing on the outside of something we couldn't see. We could put our hands on the abdomen and hear the heart, but we didn't know what was going on inside," she said.

The Harmony Test, which screens for chromosomal abnormalities, and IVF are also huge developments in women's health.

"The idea you can assist a woman to become pregnant in a lab and have it grow into a healthy baby is extraordinary."

"She was going to return to her village and die with her children. It was terrible to see this and to do nothing about it." - Caroline de Costa

Caroline has also seen huge advances in the care of Indigenous women. She was instrumental in setting up a clinic in Redfern in the 1990s and traveled throughout Far North Queensland to visit women in isolated communities.

"It meant women in small communities can be seen in their own communities," Caroline explained.

She recalls one older woman who didn't turn up to the clinic because she assumed it would be a male gynecologist.

"The midwife asked me to come down to the river where this lady was fishing, so she could see I was a female," Caroline explained.

"Before we finished the day, she had showered and presented to the clinic."

Caroline said it was lucky she did, as the woman had a legion on her vulva that was a sign cervical cancer.

"I explained I was going back to Cairns and that I needed her to come next week, but it may not be me that would see her. She thought about this and agreed to come."

In her almost five decades of helping women give birth, Caroline has seen both tremendous joys and haunting lows.

"In clinical practice, I enjoyed talking to women and trying to solve their problems," she said.

"I enjoyed helping someone with a complicated pregnancy, who had lost a baby previously, then deliver a healthy baby."

But one of her most heartbreaking moments came in Papua New Guinea, where lack of equipment and medicine result in poor care for women.

"I had one woman with cervical cancer unable to be treated because there was no radiotherapy available to her," Caroline said.

"She was going to return to her village and die with her children. It was terrible to see this and to do nothing about it."

Looking to the future, Caroline hopes there is a greater push for women to be a healthy BMI when giving birth.

"One of the biggest problems now is more women are overweight or obese and as a result, there's more diabetes in pregnancy," she said.

"It increases the risk of complications and pushed up the cesarean rate."

Reflecting on her career, Caroline described it as very rewarding and advised younger people entering the profession to be aware of the full on lifestyle that came with it.

Caroline now works as a professor at James Cook University in Cairns and is the first woman to become a professor of obstetrics and gynaecology in Australia. She is the editor of The Australian and New Zealand Journal of Obstetrics & Gynaecology, author of 15 books and mother of seven children.