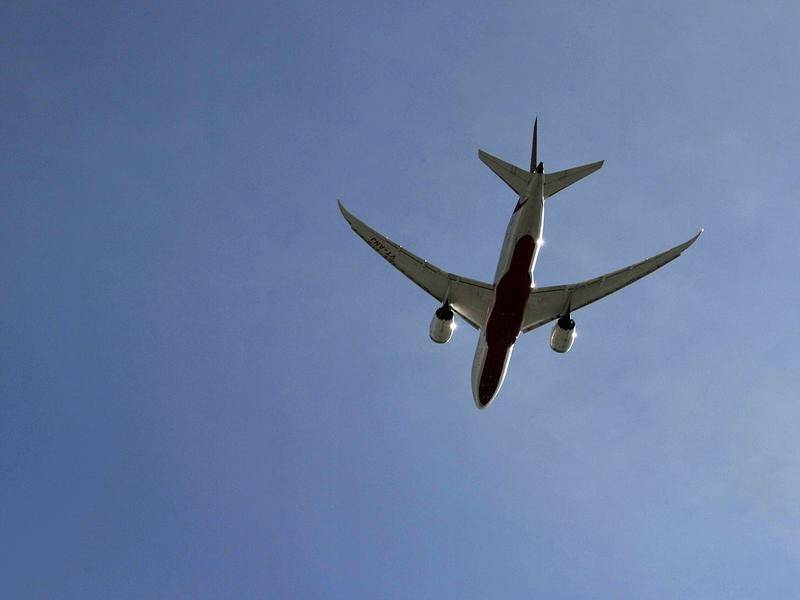 The national cabinet has agreed to reduce the number of flights from India due to COVID-19.

Travel to and from India will soon face tougher restrictions as Australia's leaders declare the nation as high-risk amid a huge surge in coronavirus cases. Pr...

Travel to and from India will soon face tougher restrictions as Australia's leaders declare the nation as high-risk amid a huge surge in coronavirus cases.

Prime Minister Scott Morrison and his state and territory counterparts have agreed to reduce the number of flights from India from later this week.

It will also be harder for people to be granted exemptions to travel to India.

COVID-19 tests will also be required 72 hours before people return from high-risk countries such as India.

"As time goes on, and the pandemic continues to rage, there are countries that are frankly of greater risk than others," Mr Morrison told reporters in Canberra on Thursday after a national cabinet meeting.

"And we've seen in particular most recently an increase in the rate of cases in our quarantine system at a state and territory level for arrivals from India."

India recorded the worst single day for any country with 314,835 cases - surpassing the previous record of 297,430 held by the US.

The country has chalked up 15.93 million cases since the pandemic began including more than 184,000 deaths.

Other countries could also be included in the restrictions, once Australia drafts its high-risk nation list which will be similar to that in use in the UK.

Mr Morrison rejected suggestions it reflected a lack of confidence in hotel quarantine.

"It reflects that we're in the middle of a global pandemic that is raging," he said.

In some states and territories, 40 per cent of cases in hotel quarantine are people returning from India.

"That's not something we could ignore," Mr Morrison said.

There would still be opportunities for Australians to return home from high-risk countries "but in controlled circumstances", he said.