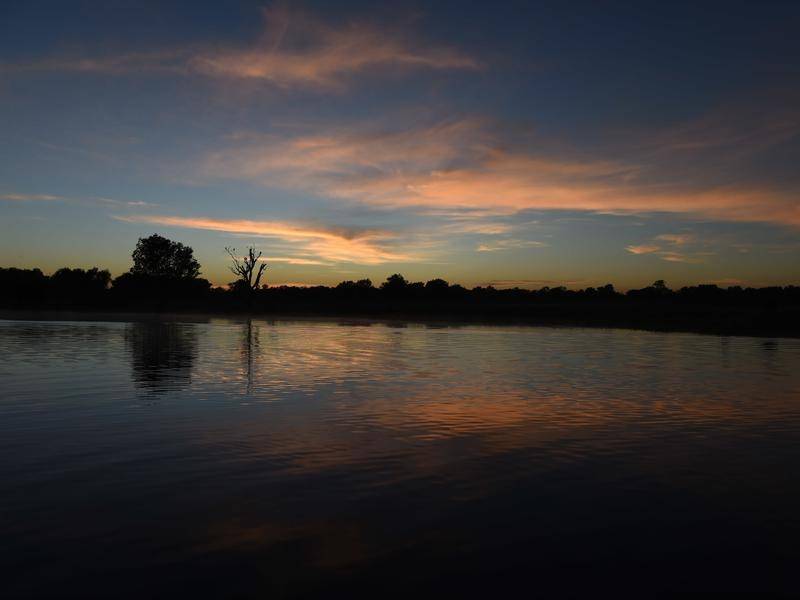 The six communities in Central Australia and four in the Top End will also have meters installed to monitor water use and reduce wastage.

Improvements are set to follow at Angurugu and Beswickare during the four-year, $28 million project.

The Northern Land Council welcomed the announcement but said more work needed to be done to tackle poor water security in many other communities.

More than 30 communities in the NLC's area were assessed by the NT Power and Water Corporation in December 2019 as being at high, very high or extreme risk of water stress, chief executive Marion Scrymgour said.

This project "will not even touch the surface of this crisis", she said.

The NT is heavily reliant on groundwater for residential, industrial and agricultural water supply, with supplies running critically low in some areas.