The most common perpetrators of financial elder abuse and misuse of powers of attorney are adult children," says CPSA's Paul Versteege. 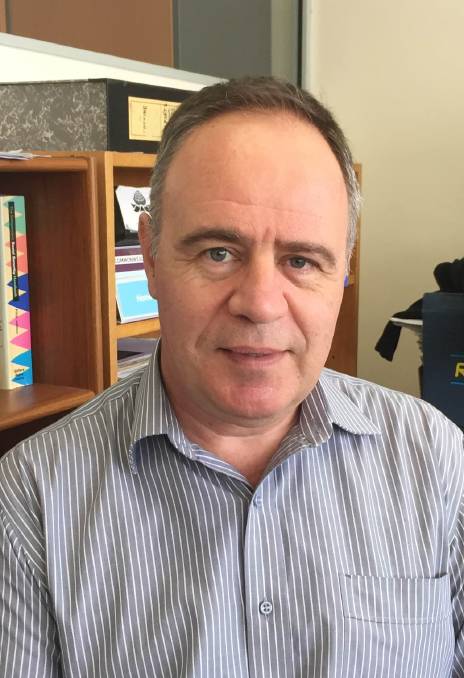 Seniors' advocacy body the Combined Pensioners and Superannuants Association is urging all state and territory governments to adopt consistent laws on powers of attorney to help prevent elder financial abuse.

A power of attorney is a legal document which allows an individual to grant authority to someone else to make financial decisions on their behalf when they are no longer able to.

At present the laws differ around the country.

However, according to the association's policy manager Paul Versteege, having a power of attorney in place does not mean a person can't be taken advantage of.

"The most common perpetrators of financial elder abuse and misuse of powers of attorney are adult children," Mr Versteege said.

"Even those most trusted can sometimes take advantage of a vulnerable person."

Elderly people and those with a disability are most at risk of financial abuse.

State and federal attorneys-general met in late March to consider the creation of a national register of powers of attorney.

Such a register would create an opportunity to bring suspected financial abusers to the attention of authorities.

"There also needs to be an agency in each state and territory, such as the NSW Ageing and Disability Discrimination Commission, where abuse can be reported," he said.

"It is critically important for our nation that all governments are doing all within their power to help people who are at risk of abuse."