Cutting costs on a funeral doesn't mean a loved one is less loved. 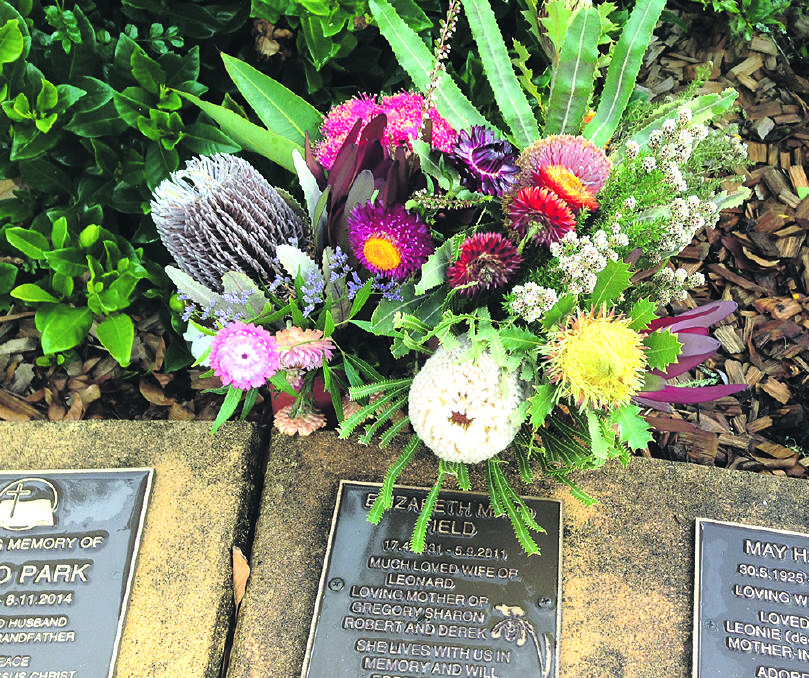 Thinking of dropping off the perch soon? If so, maybe give Perth a miss.

According to a study by comparison website Finder, Perth is Australia's most expensive city to die in, with the average funeral costing $8261.

Brisbane is the cheapest city, with funerals costing $6728.

Finder analysed the cost of burials and cremations from major funeral providers in each capital city and found that Perth came out on top as the most expensive place to die.

Hobart ranked as the second most expensive city to hold a funeral on average, at $7588, followed closely by Melbourne ($7581).

The cost of a funeral can come as a nasty shock.

"Unfortunately, many people don't realise how expensive funerals can be until it's time to foot the bill," said Finder personal finance specialist Kate Browne.

"Dealing with the death of a loved one is extremely difficult, let alone having to organise and pay for a funeral.

"In some cases, it can help to prepay the cost of a funeral to reduce the financial burden at the time, but this obviously isn't always possible."

But before you start squirrelling away extra dollars, Ms Browne says it is possible to hold a meaningful memorial service without spending an excessive amount.

"Holding a budget-friendly funeral doesn't mean your loved one is any less valued," she said.

"To save money on funeral costs, consider holding the service on a weekday, choose a cremation over a burial and keep extras like flowers to a minimum.

"Funeral insurance is another way to finance the cost, but remember that if you hold your policy for a long time, you may end up paying more in premiums than you would on the funeral."

Ways to save on funeral costs include:

Skip the extras: Only pay for the essentials. There's no need to fork out extra for embalming, flowers, funeral cars and limousines or funeral notices.

Opt for cremation: Unless your loved one has made a specific request, opt for a cremation if possible. The price difference between cremations and coffins can range from $300 for a simple cremation capsule to an eye-watering $10,000 for a premium coffin.

Hold the wake at home: If possible, consider hosting the wake at a friend or relative's place or your own house, rather than booking a venue. This can save you a few hundred dollars, if not more. Keep the catering simple too.

Meanwhile, the NSW Government has put unscrupulous funeral home operators looking to take advantage of grieving families on notice with a series of Fair Trading blitzes to begin across the sector.

Minister for Better Regulation Kevin Anderson said that following reforms introduced by the government, funeral homes are now required to disclose prices publicly to consumers or face a significant fine.

"By law, funeral homes must clearly display pricing on websites and in store, including the lowest cost options for the burial or cremation of a body," Mr Anderson said.

"A recent IPART inquiry has identified not all operators are complying with these new rules. My message to those who aren't complying is to expect to be caught out by our inspectors."

Mr Anderson said the rules are designed to give consumers peace of mind that they are not being overcharged by opportunist funeral homes.

"A large portion of the industry is doing the right thing, but for those who aren't, this is not an area that we take lightly and Fair Trading will come down on you," he said.

As well as greater cost transparency, the reforms include disclosure requirements regarding transport, the ownership of mortuary and crematorium services, and strict processes around pre-paid funerals.

If funeral directors fail to comply with the information standard requirements, they may have to pay a fine of $550 for an individual or $1100 for a corporation. If prosecuted under the Fair Trading Act 1987, the maximum penalty is $5500.