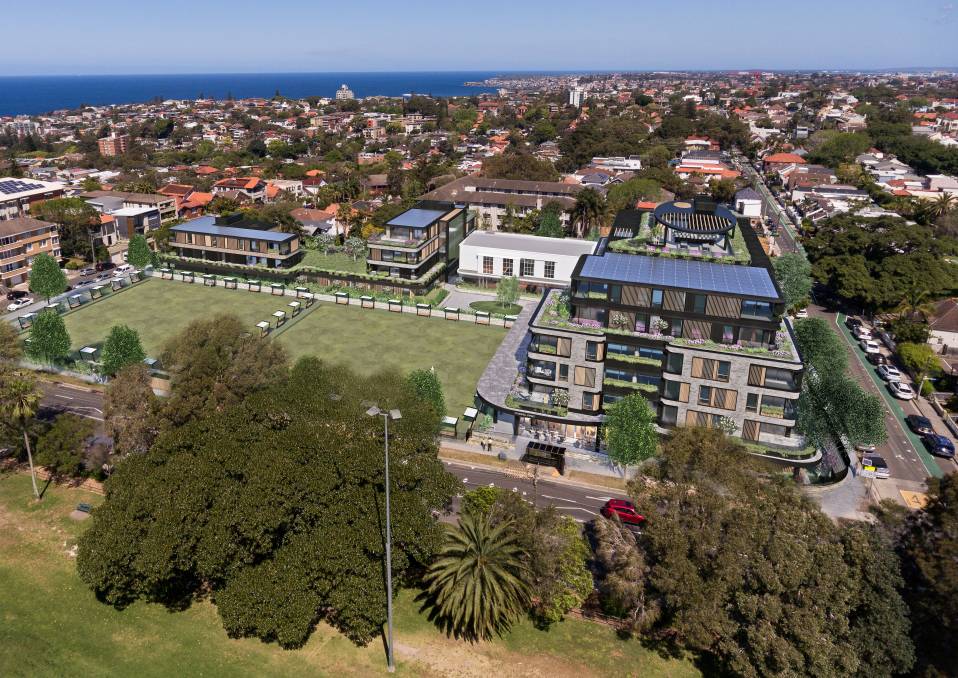 The luxury apartments will be built on the site of Waverley Bowling Club. Photo: Artists impression

Mirvac has teams up with Easts Group to create two new bowling greens, a new community venue and over-55s living on the site.

Apartments will go on sale later this year.

The 55 apartments will be dispersed across four buildings including the Birrell St corner apartments with the new club facilities at ground level overlooking the greens.

Waverley Bowling Club President, Patrick Fitzsimons, said that after eight years of negotiations, to see the redevelopment finally begin was a moment for the history books.

"We are the sixth oldest bowling club in Sydney and there is a lot of history attached to the Waverley Bowling Club," said Mr Fitzsimons.

"Once history is gone, it's gone forever whereas this is the Phoenix rising from the ashes, coming back better than it ever was."

"We are a club that has always been prepared to chart new territory. We were the first to integrate men and women bowlers into the one club and the first after Paddington to introduce barefoot bowls.

"The local community wanted us to stay here and that is exactly what we plan to do. This is our home and home is where the heart is." 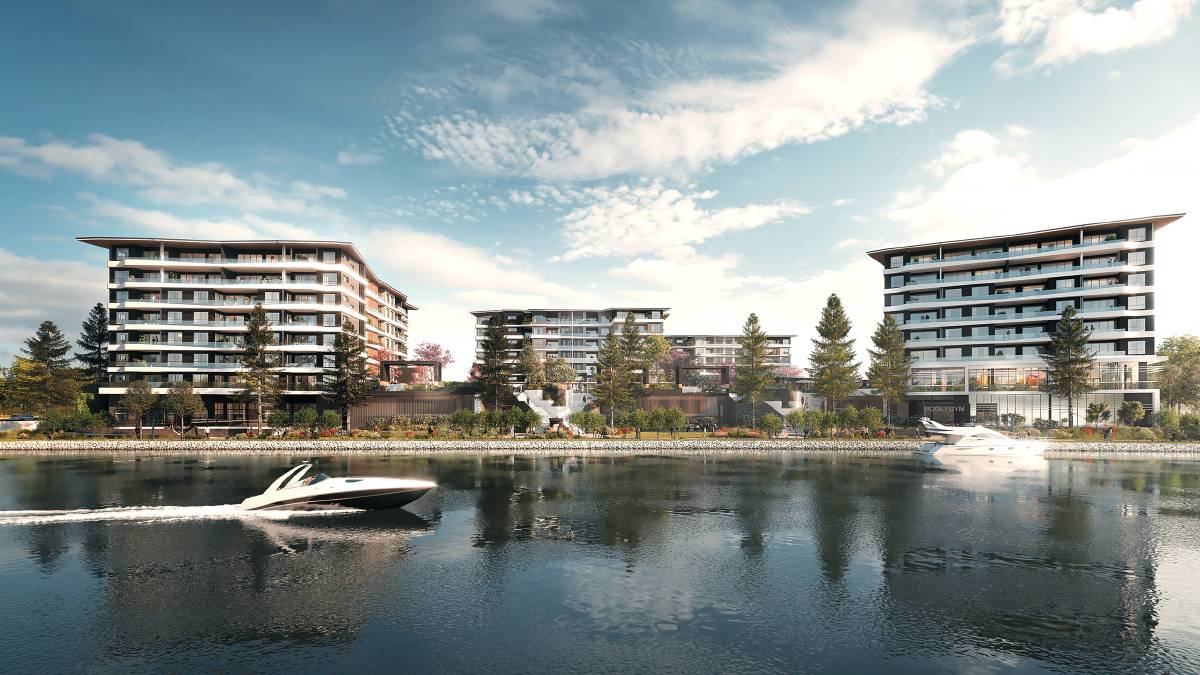 LOCK IT IN: The vertical Esperance Hope Island village, will include a boardwalk that will run the full length of the canal frontage. Photo: Artists impression

A disused canal-front site is set to be transformed into a luxurious new waterfront retirement village on Queensland's Gold Coast.

Construction is now under way on Reside Communities' Esperance Hope Island, which will include 300 apartments and villas, with future plans for dedicated aged care living options and ground-floor retail spaces.

The vertical community, which will also include more than one hectare of green space and a boardwalk running the full length of the village's canal frontage, is being built in five stages.

Stage one comprises the first building, Esprit, which will house 76 two- to three-bedroom apartments.

"More than 30 per cent of stage one has been secured through expressions of interest, indicating how well Esperance has resonated with downsizers," Mr Brown said

"Esperance will also help to address an undersupply of quality residential options for retirees on the coast, with many of our buyers local and keen to stay within the area they know and love."

Located on Sickle Avenue, the development is just across the road from the shopping and dining at Hope Island Marketplace, and within easy walking distance of health and leisure services.

THE second stage of the redevelopment of MiCare's three-storey Avondrust Lodge in Carrum Downs is on track to welcome residents by July.

The aged care home redevelopment has been done in two stages. Stage one started in 2019 and was opened by last April, providing 72 single ensuite rooms surrounded by landscaped courtyards.

Large balconies provide views of the parklands and across to the Dandenong Ranges.

The second stage will provide a further 48 rooms. Visitors will then be greeted by an expansive atrium which includes reception, a cafe and a communal leisure space overlooking neighbouring parkland.

A NAME that has become synonymous with AFL greatness has been given a permanent home at Geelong's newest retirement community.

Ryman Healthcare's new village and aged care facility in Highton will be named in honour of Charles Brownlow.

The organisation's Victorian sales and community relations manager, Debra Richardson, said when choosing an outstanding Aussie to name the village after it was "impossible to go past Charles Brownlow".

"He is a local icon who has become a national icon - a Geelong football legend whose name has become synonymous with dedication, excellence, and integrity."

The first residents moved in last August, and the village will be home to around 260 people when complete.