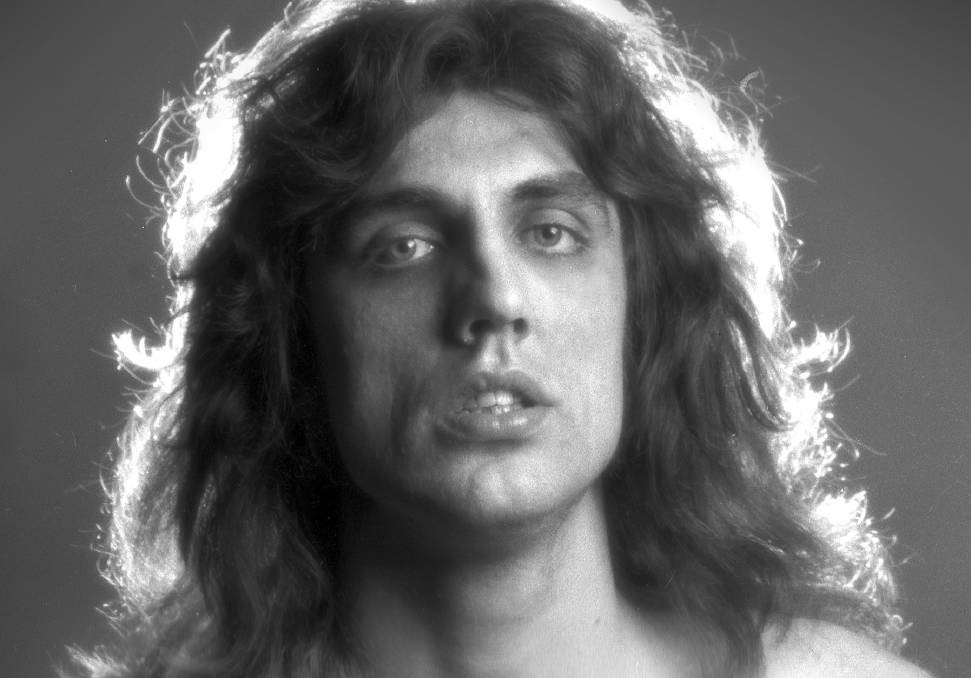 HE was a pop star, an actor and a rocker - and, oh, those eyes. The late, great, Jon English has been described as "an icon for the exciting times he dominate...

HE was a pop star, an actor and a rocker - and, oh, those eyes. The late, great, Jon English has been described as "an icon for the exciting times he dominated for so long".

Now a new book tells the story of the entertainer and dedicated family man who died in 2016 at age 66.

"Jon English was a rare treasure. He could be dangerous or gracious, wild or tame," writes actor and entertainer John Waters in the foreword.

As a pop star he gave us Hollywood Seven and Six Ribbons; he was the swashbuckling Pirate King in The Pirates of Penzance; he rocked beer barns across the country; and, as Sir Tim Rice put it, was "a brilliantly judged and truly exciting" Judas in Jesus Christ Superstar. On the small screen, he made us laugh as faded rocker Bobby Rivers in All Together Now and easily switched to drama as convict Jonathan Garrett in Against the Wind.

English was a proud father of four who married his high school sweetheart. He was also a devoted Parramatta Eels fan, writing one of their team songs.

Written by Jeff Apter with the full support of English's friends, family and peers, the book swings from the highs of Jesus Christ Superstar to the turmoil bought about by creative frustration and depression.

The Senior has two copies to give away.