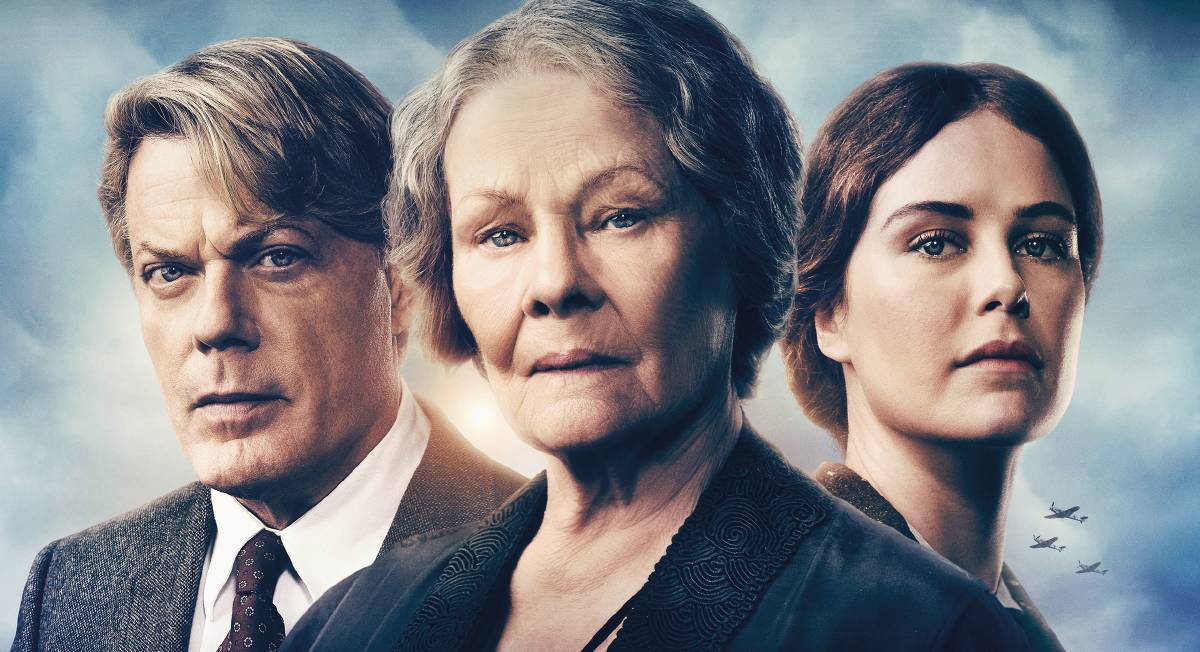 Set in summer 1939, Hitler's power is growing and tensions between the UK and Germany are at boiling point.

The Augusta Victoria College, a finishing school for daughters and god-daughters of the Nazi elite on the south-coast of England, is under close scrutiny after the mysterious disappearance of their teacher Mr Wheatley.

Thomas slowly raises the suspicions of Ilse Keller (played by Carla Juri), the girls' German tutor, who has secrets of her own.

Caught in the crossfires, Thomas is framed for murder and goes on the run to clear his name and uncover Ilse's true plan for the girls. Can he stop her before it's too late?

Six Minutes to Midnight is in cinemas nationally from April 22.

The Senior has two double passes to give away.