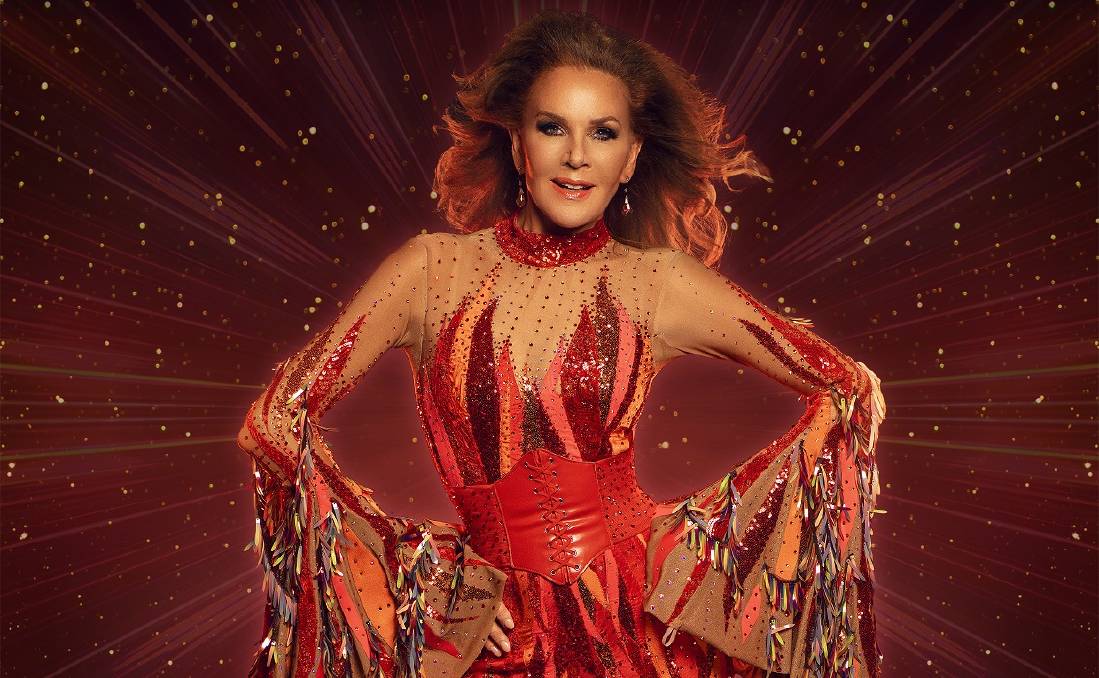 Australia's favourite showgirl is celebrating 40 years from stage to jungle with her dazzling new show Glamazonia.

After winning Australia's hearts on reality TV show I'm A Celebrity Get Me Out of Here!, beloved star of stage and screen Rhonda now takes centre stage to share songs, stories and secrets about her four decades in one of the world's most formidable industries.

From London's West End to the depths of the South African jungle, the Glamazonia herself will take audiences on a high-octane thrill ride through 40 years of entertainment, singing and dancing her way through tales of her illustrious career.

Rhonda said the show is about survival, "and my 40 years in the entertainment industry with all the ups and downs and everything in between".

Featuring icons of pop music, Rhonda will interpret hits like Katy's Perry Roar, Helen Reddy's I Am Woman, Cher's If I Could Turn Back Time and Gloria Gaynor's I Will Survive.

The comic queen will also be recounting hilarious anecdotes and belting out show-stopping renditions backed by a live band (which Rhonda refers to as her "hot boy band") and male dancers.

Audiences can also expect all the glamour and glittering outfits they have come to love and expect when Rhonda takes to the stage.

The show has been been written by Linda Nagle, with musical arrangements by Jack Earle. Rhonda's outfits have been designed by Issac Lummis.

Another leg of Rhonda Burchmore's story