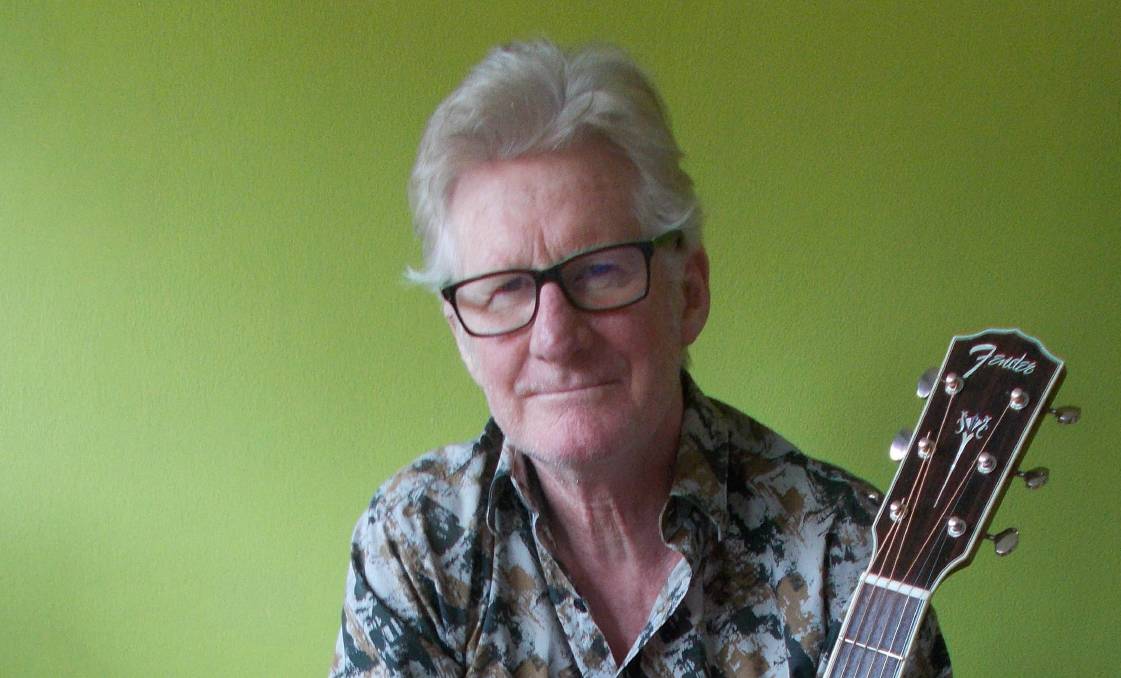 BLUES LEGEND: Phil Manning is looking forward to catching up with old friends when Chain plays at Bluesfest over Easter.

"There's no such thing as getting old, it's just getting more experienced."

HOW does a legendary Australian blues band practise during a lockdown? Via Zoom, of course.

The last 12 months has seen a huge shift for Chain, who first rose to fame in the 1970s with songs including I Remember When I Was Young and Black and Blue.

The band will perform at Bluesfest in Byron Bay, NSW, over the Easter long weekend, April 1-5.

It's been tricky with the pandemic as the band members all live across Australia. Phil is in Victoria, vocalist Matt Taylor is in Western Australia, bassist Dirk Dubois is in NSW and drummer Trevor "Trapper" Draper is in South Australia.

"We agree in advance to what material we're going to play and work on those arrangements," Phil said. "We also like to use Zoom."

He said a lot of musicians have been using Zoom and other technologies to collaborate over the past year.

Phil, who marked his 73rd birthday in February, admits he's had to adapt in many ways as he's aged - including managing the arthritis in his hands.

"There's no such thing as getting old, it's just getting more experienced," he said.

To make sure his hands didn't seize up during lockdown, Phil implemented a strict practice regime every day - something he previously didn't do because he was often playing live shows.

"It's been good for my hands because if you don't use it, you lose it." 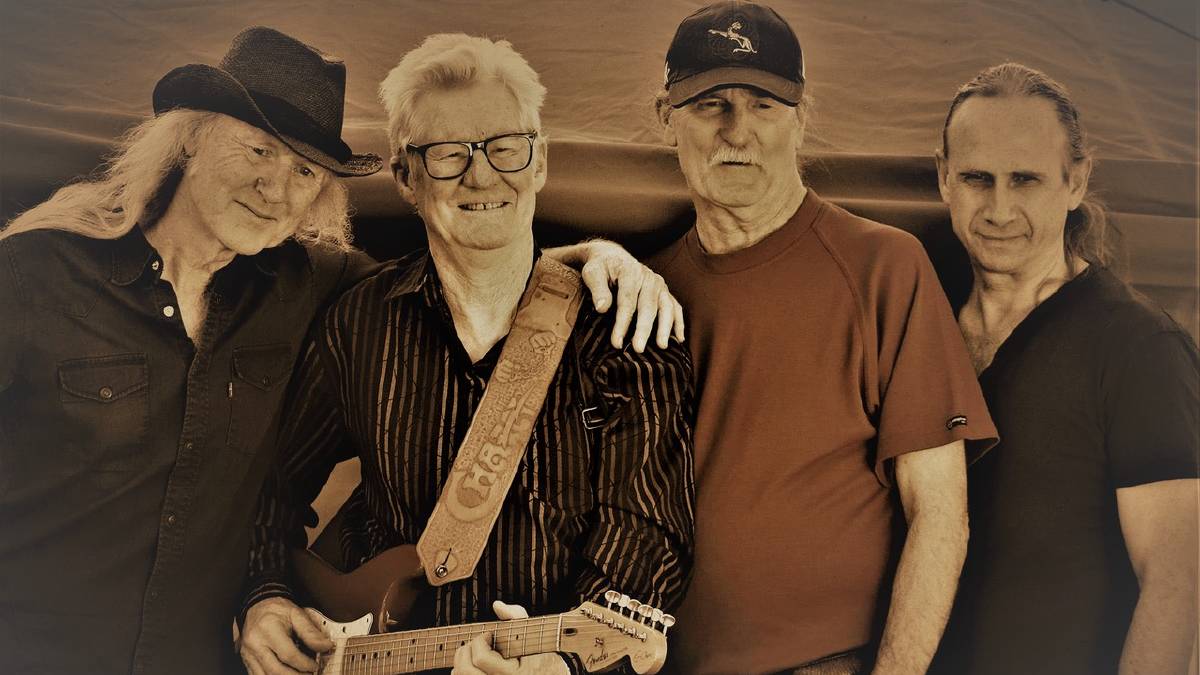 Phil also had to adapt his live shows and finds ways to conserve his energy on stage.

"We're more controlled on stage. I tend to fall back when Matt is singing and conserve my energy, but when it's my turn to feature on guitar I let go."

He recalls watching greats such as Muddy Waters go through the same process when Chain toured with them in the 1970s.

"They were all in their 70s at the time and were a real inspiration to us that you can get older without being old and keep doing what you do."

Muddy inspired Phil in other ways, too.

One of the memories that sticks out in his 50-year career was talking with the iconic artist backstage at a gig in Canberra.

"It was at a time when I was in a fragile state due to a marriage breakdown. Muddy saw through that and gave me a wonderful lecture and I listened to him, like listening to a grandfather."

"Chain was the first band Michael really managed. He pushed to get Black and Blue into the Australian charts.

"Matt and I were given careers we may not have had. He was certainly a big figure in the industry."

Phil has spent the last year largely in lockdown working on new material.

"I could have had an album done a few weeks or months ago but I keep going back and rewriting.

"Matt is in the same boat. He has a solo album and a new biography."

Chain will share the stage with greats such as Jimmy Barnes, Russell Morris and The Angels as part of Bluesfest's all Australian line-up this year.

"I'm really looking forward to seeing a whole pile of mates I haven't seen in ages and friends I've known for 40 or 50 years," Phil said.

He's also looking forward to reconnecting with the fans.

Bluesfest 2021 has now been cancelled due to COVID-19 concerns.

Promoters issued a statement following NSW Health Minister Brad Hazzard's decision to cancel the festival the day before it was due to start.

Promoters outlined they will be having discussions about postponing the festival.

All patrons will be contacted by Moshtix directly.