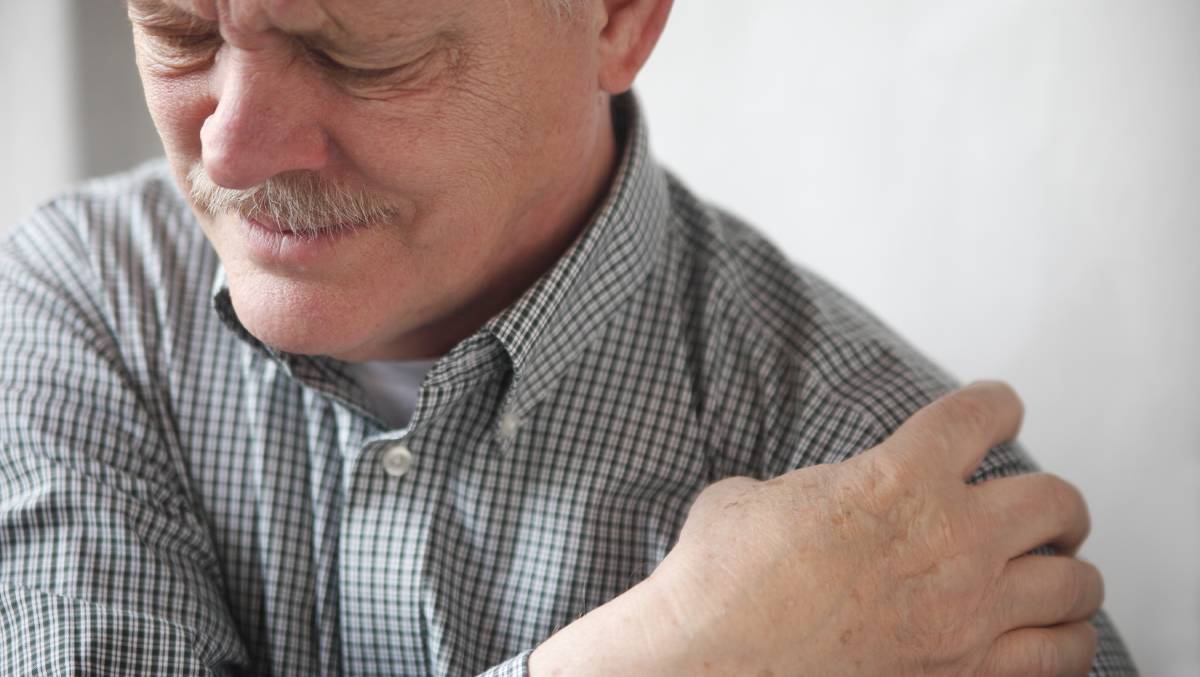 WORLD OF HURT: A new report outlines the devastating impact musculoskeletal conditions can have on people's daily lives.

MUSCULOSKELETAL conditions are having a huge impact on many Australians' ability to socialise, work and complete regular daily activities.

The findings of a large scale survey by Musculoskeletal Australia (MSK) have been released, highlighting the impact these conditions have on around a third of Australia's population.

Almost two thirds of participants (66 per cent) said their conditions impacted their ability to socialise with friends and family, while 26 per cent said they prevented them from nurturing new relationships.

When it comes to the workplace, 66 per cent said their conditions affected their ability to work, while 29 per cent had been forced to retire prematurely.

A further 65 per cent of respondents said they experienced financial stress as a result of their conditions.

In addition, 54 per cent said their ability to carry out tasks such as cooking, grocery shopping and getting around had been affected.

Worryingly, 72 per cent said their sleep was being affected. Poor sleep can result in aggravated pain and increased inflammation in those with musculoskeletal conditions.

Musculoskeletal Australia chief executive Rob Anderson said one in three Australians suffered from musculoskeletal conditions and it was important to understand the impacts.

"This report reveals why so many are crying out for compassion, for understanding, for change," he said.

"The survey data now provides us with the opportunity to offer more support for the unwanted and difficult conditions that have intruded into people's lives.".

In addition, 80 per cent of respondents said they were dealing with other health conditions and 49 per cent said they suffered musculoskeletal pain seven days a week.