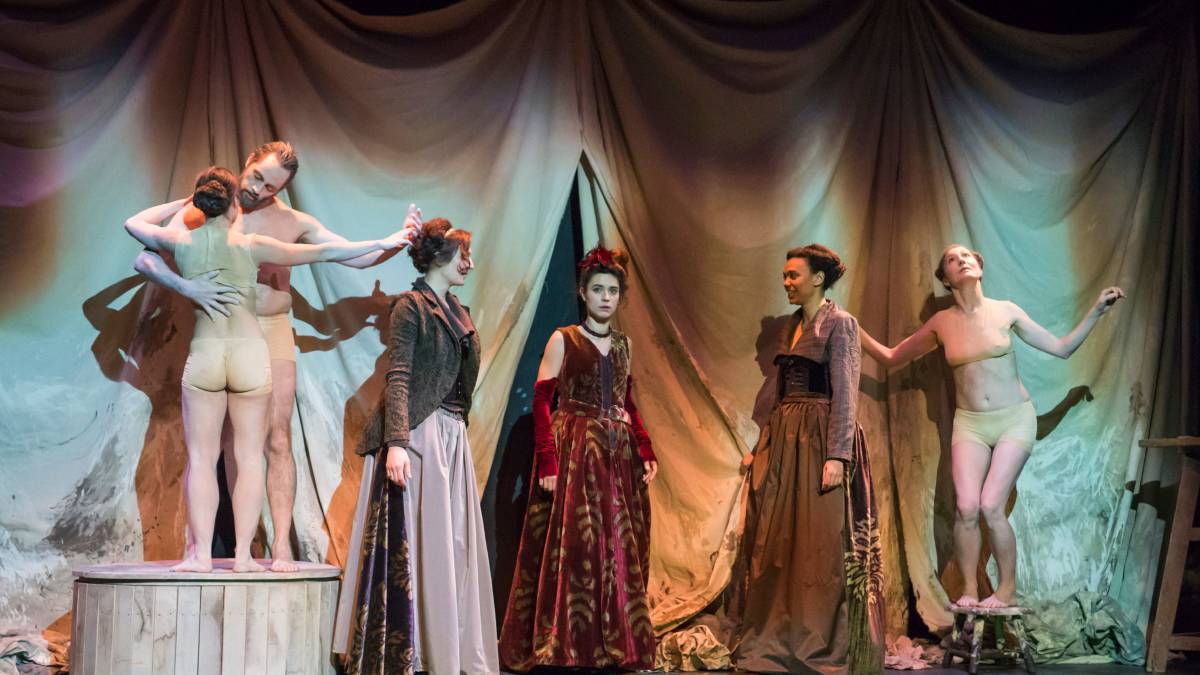 THE story of one of the world's greatest sculptors is coming to Sydney.

THE story of one of the world's greatest sculptors is coming to Sydney.

Claudel is a thrilling reimagining of the story of one of the world's greatest and most misunderstood sculptors, Camille Claudel and her complex relationship with legendary artist, Auguste Rodin.

Written and directed by acclaimed playwright Wendy Beckett and Choreographed by the internationally celebrated Meryl Tankard, Claudel explores the life of the highly talented and rebellious young sculptor Camille Claudel. Set in 1880s Paris, this haunting drama unflinchingly questions the notions of genius versus madness and the consequences for those who chose lives that are deemed too different for society to tolerate.