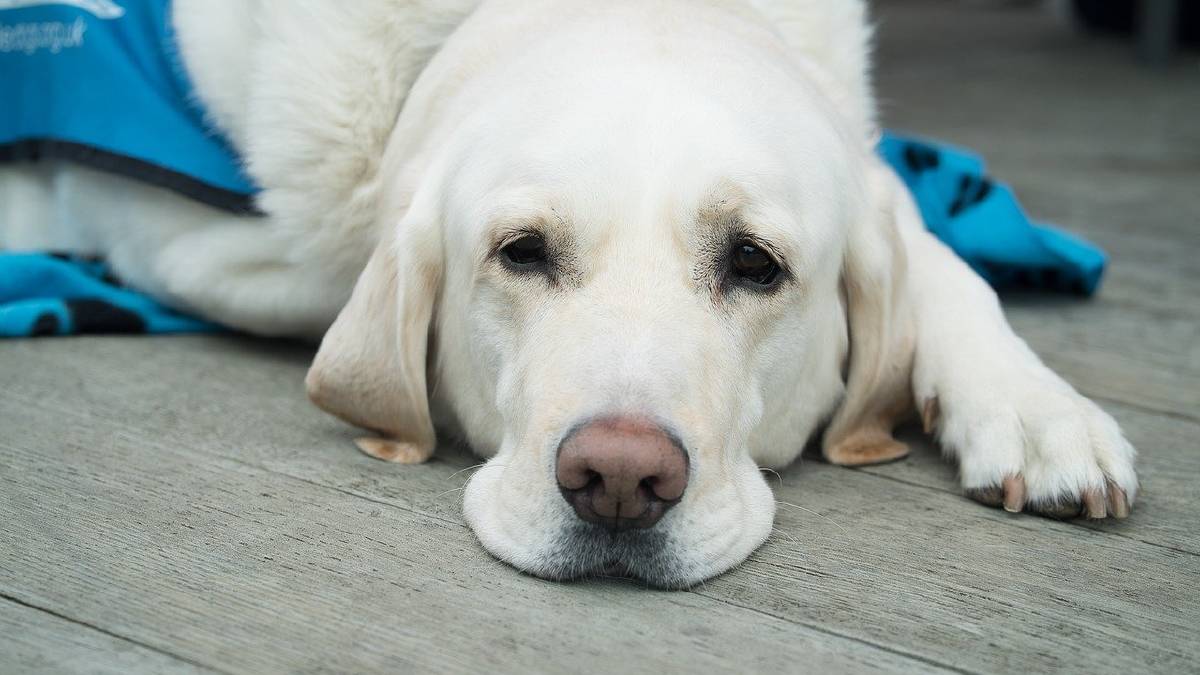 Dogs lymphoma are being sought to trial a new treatment.

DOES your dog have lymphoma?

Biotech company PharmAust is looking for dogs diagnosed with the disease to take part in a trial taking place in veterinary trial centres in NSW, Western Australia, Queensland and Victoria.

The researchers are specifically targeting B cell lymphoma in a Phase IIb trial to help evaluate its newly formulated anti-cancer drug Monepantel (MPL), shown to be safe and effective for dogs that have not undergone any treatment for this cancer.

This trial comes following the completion of a Phase I trial in humans and Phase II and IIa trials in pet dogs of the same drug.

Lymphoma is a common cancer diagnosed in dogs. Symptoms can include swellings (enlarged lymph nodes), lethargy, weight loss and loss of appetite.

"Currently, there is no cure for B cell lymphoma," said Richard Mollard, PharmAust's chief scientific officer.

"Usually, only 50% of dogs with B cell lymphoma will survive without treatment for around 30 days and the other half will have progressive disease."

Veterinary trial centres are set up in New South Wales, Queensland and Western Australia to evaluate MPL in dogs that have been newly diagnosed with treatment nave (not undergone any treatment) B cell lymphoma. Two other trial sites in Melbourne and Sydney are expected to start up in February and March.

MPL is already approved for veterinary use for a different indication and species. PharmAust is aiming to repurpose MPL as a safe and effective approved cancer treatment.

"So far, the initial trials in pet dogs with cancer have proven successful," said Dr Mollard. "We were pleased to see that in the first trial using the original liquid formula, six of seven dogs achieved stable disease over a prescribed 14-day trial period, with six of seven dogs also showing reductions in their tumour sizes."

No safety issues were encountered in this first trial; however, the drug formula had a particularly unpleasant taste. So, the drug was reformulated from liquid to a more convenient and very easy-to-swallow tablet.

"This tablet resolved the taste problem and allowed us to significantly increase the dose being given in a second Phase IIa trial," said Dr Mollard.

"From this trial, using this tablet we were able to identify an optimal dose where anti-cancer activity was maximised. At this dose, one dog's total tumour burden reduced by over 60 percent and some of the individual tumours disappeared, all within 14 days. It is this dose that we are now taking into the new Phase IIb trial."

Currently, the best indicated treatment option is chemotherapy, which comes with its own set of limitations and adverse events, and unfortunately, relapse can occur within six to 12 months.

"Monepantel is comparatively very gentle and we would like to see dogs doing well over the first 28-day period, then three and six months, and longer," said Dr Mollard. "If this trial determining the optimal prescribed dose is a success, PharmAust will embark on a larger Phase III trial. Going forward, owners of pet dogs with B cell lymphoma will then be given a greater choice of treatment options for their dogs. PharmAust would like to see dogs feeling considerably better, with tumours either disappearing or stabilised."

Which dogs with lymphoma are eligible?

To participate in the trial, dogs can have any stage of lymphoma but must be feeling generally well.

Ultimately, the patient will only be given the treatment if they have B cell lymphoma but immunophenotyping (analysis of whether the cancer is a B cell or T cell type) is covered as part of the initial screening.

The dog entry criteria for the new clinical trial program are:

Two other sites in Melbourne and Sydney are anticipated to re-join the trial in the near future.

Pet ownersinterested in enrolling their dog in the MPL trial need to contact their veterinarian for a referral to their nearest trial centre.