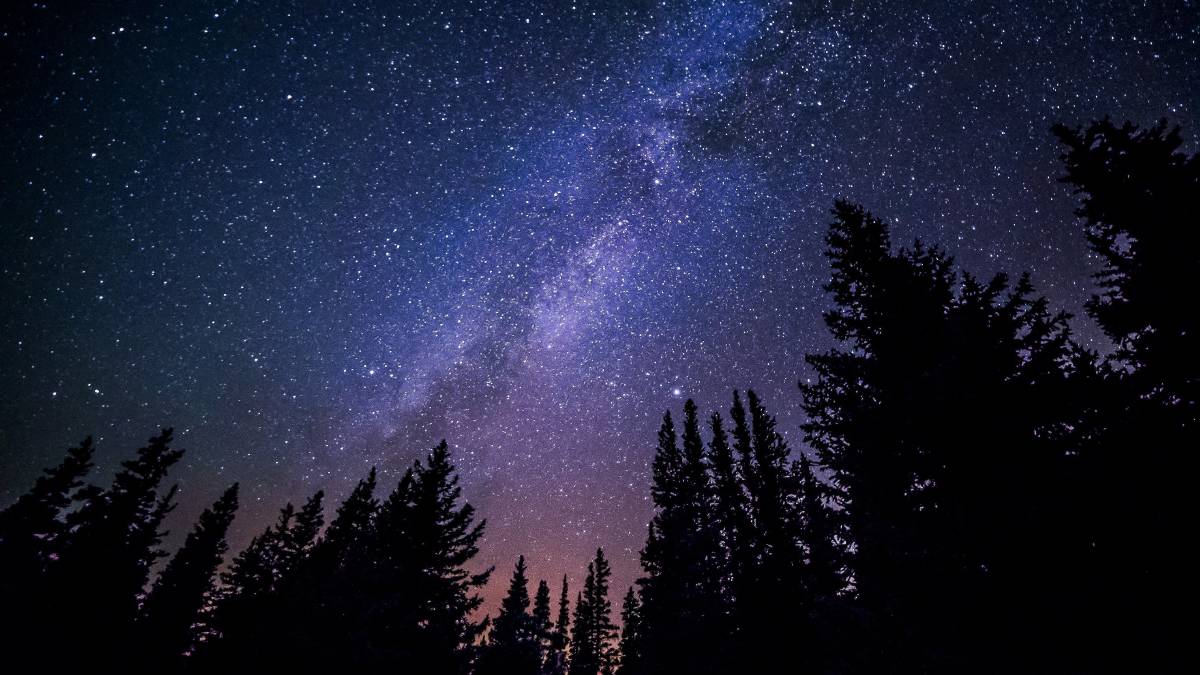 Star-Crossed: If you decide to name a star as a gift for a loved one, watch out for dodgy star registries.

Have you ever thought of naming a star after a loved one? Think again.

Have you ever thought of naming a star after a loved one? If so, perhaps you should think twice.

At face value, it sounds pretty nice. Who wouldn't want a star named after them?

But it's a massive bummer when you name a star after a loved one, ask an astronomy expert to find it, then discover that the star doesn't actually exist.

Eunice English's family paid to have a star named in "loving memory" of her parents Tom and Kathleen. They bought the star-name on Christmas Day in 2019.

Eunice thought it'd be pretty cool if our resident astronomy expert Col Maybury could find the family's star and help them see it through a powerful telescope.

Col was sceptical. He was aware of the scammy nature of the star-selling business. Still, he checked it out.

A star registry company gave Eunice's family a certificate stating that the name "English Family - In loving memory of Mum, Dad, Nanna and Grandad" had been designated to a star in the Cancer constellation with a specific set of coordinates.

Col, president of the Astronomical Society of the Hunter, checked these coordinates and said they were in the Aquarius constellation, not Cancer. He had more bad news.

"I hate to tell you, but the star does not exist," Col said.

Col double-checked this with his friend Snaevarr Gudmundsson, an astronomer from Iceland. He found the same result.

Col believes it is immoral for companies to sell star names. "What animals to prey on grieving families," he said.

Col said he was "terribly sorry for Eunice and her family".

Eunice said celebrities "appear to have bought scam stars of their own, too".

"It was a lovely thought for a gift and I will still hang it up. We don't really need stars to remember our loved ones. But a curse upon those heartless fraudsters," she said.

We sought comment from the company involved, but received no reply.

Naming a star through the various online companies can cost about $50 to $100. For that, you'll likely get a certificate of record and an astronomical chart.

But these companies have no official authorisation to be selling star-names.

International Star Registry - not the company involved in Eunice's case - admits that the stars it names "are not owned, nor is their scientific identification altered". It simply enables people to "name a real star for a person most appreciated by them".

"This astronomical listing is not scientific, but symbolic," the company says on its website.

The idea of naming a star after a loved one in a symbolic way sounds like a kind expression of love. But the cost does seem a bit pricey, as far as we're concerned. What price love, hey?

And when a company names a star that doesn't actually exist, well, that's just cruel. People who do that should be thanking their lucky stars they're not behind bars for fraud.