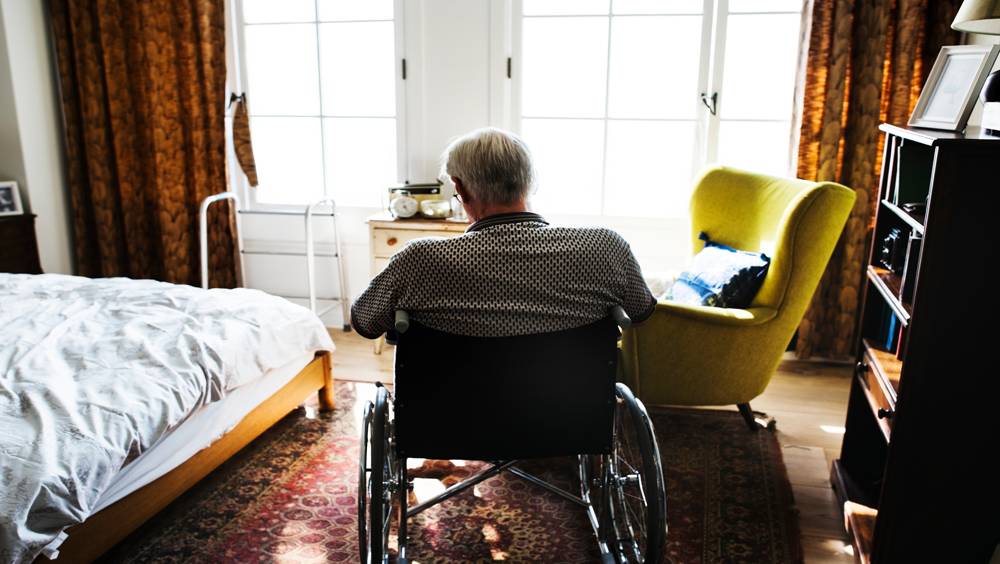 Call for 'older people to get the home care they need, when they need it'.

Every older Australian must be provided with the home care they need by the end of 2022.

This is the call from Council on the Ageing, which has issued the government with a deadline to make sure that by the end of next year, "all older people get the home care they need, when they need it".

The call follows the release of a damning royal commission report, which was made public on Monday.

The two-year inquiry was told countless tales of abuse and neglect, with its 2019 interim paper calling for a complete overhaul of a "woefully inadequate" system.

The report calls for home care packages to be approved within a month of assessment and for staff to receive a minimum amount of training, like in child care.

It includes 148 recommendations into the sector's future, including a greater focus on home care.

"Australians want their care at home and must be supported to stay there as long as they can instead of being forced into residential care against their wishes," he said.

One in three aged care residents in Australia has suffered substandard care, according to the royal commission report which has urged sweeping reforms.

National Seniors Australia described the report as a "once in a lifetime opportunity to fix the neglect, abuse and unacceptable waiting times in aged care".

Chief executive Professor John McCallum, who was called four times to the Royal Commission says tearing up the Aged Care Act and replacing it with one basedon individual rights is a good start.

"It is time to put the "care" back into aged care otherwise these rights aren't honoured," Professor McCallum said.

He said the strong emphasis on fixing home care is long overdue, with more than 100,000 Australians on the waiting list for a Commonwealth Home Care Package.

"If we want to transform the system the emphasis must be on home care. It's the pivot point for transformational change."

"We heard from the Royal Commission, in one 12 month period 16,000 older Australians died waiting for their approved level of home care," Mr Henschke said.

"The government needs to especially target the waiting lists of higher levels of home care for patients with dementia and high levels of disability."

In response, Scott Morrison pledged an initial $452 million to bolster the sector, with more funding flagged in the May federal budget.

Professor McCallum welcomed the funding announcement but said it was just a start.

"We're on a five-year journey for change. We have said all along it's not just about the money," he said.

The Prime Minister said the findings provided the government with a once-in-a-generation opportunity to overhaul the system.

"It will test my government, the budget and test the parliament," he said.

Some $32 million will go to the Aged Care Quality and Safety Commission and more regulation on the use of restraints in care.

Nearly $190 million will go to residential care providers and $90 million to create a fund to help facilities facing financial challenges.

The report also found up to 18 per cent of residents had been either physically or sexually assaulted, the commission determined.

It also concluded more than 30 per cent of residents had experienced substandard care, a reflection on the poor quality of some providers and "fundamental systemic flaws" in system design and governance.

It also wants anti-psychotic drugs to be prescribed by a psychiatrist or a geriatrician, so their use can be restricted in residential settings.

An interim inquiry report found there was an overuse of drugs to restrain residents.