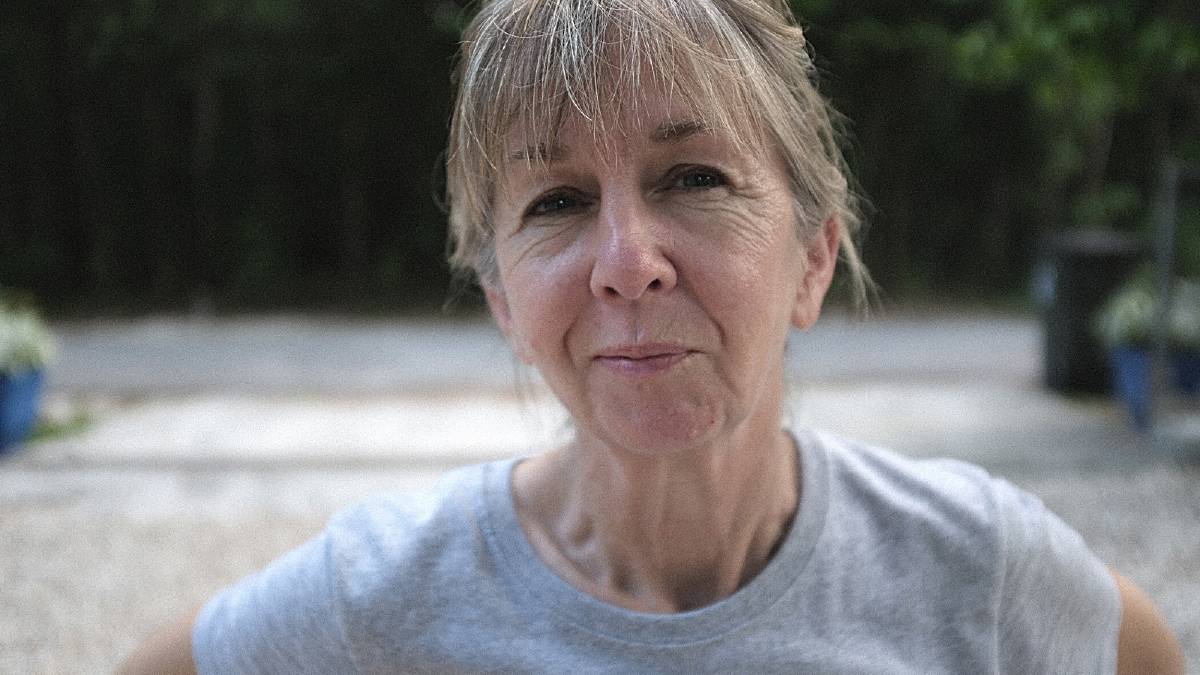 Single women without children - now known as SWWC - are a rising phenomenon in Australia. Photo: file

Single women without children face particular challenges which can leave them more vulnerable than ever. 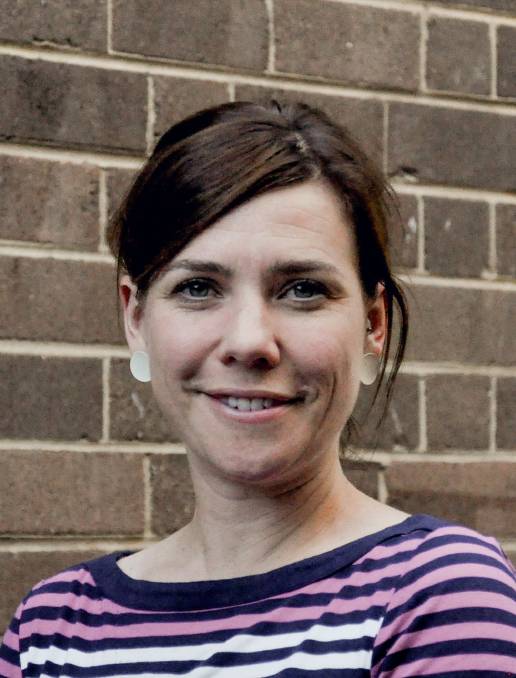 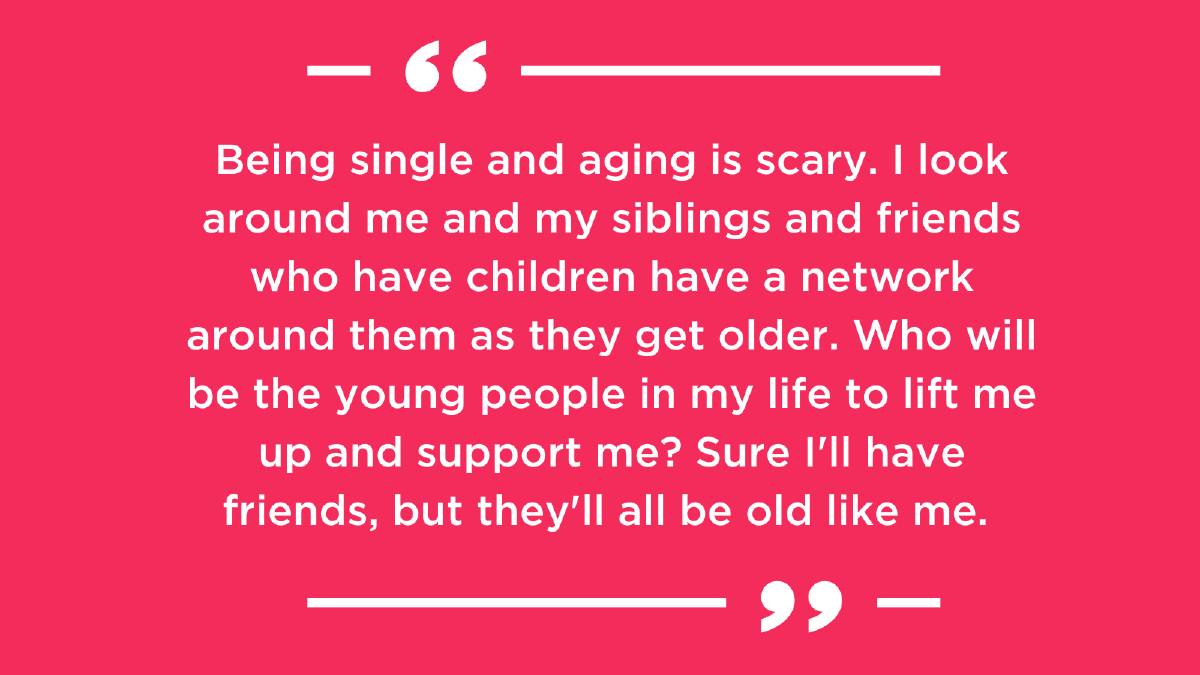 The report's recommendations include the need to address the effect of family care on employment and income; amend anti-discrimination legislation to clarify that discrimination against people without family responsibilities is also unlawful; develop more affordable housing options for older women; provide advocates in the aged care system to help older people without informal support; and make financial advice more accessible, affordable and catering to women's needs and communication styles.