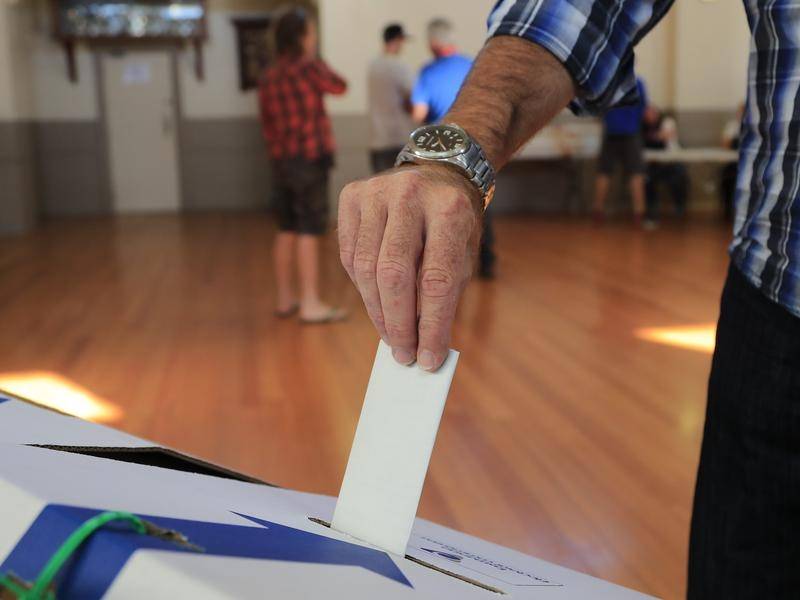 West Australians are being encouraged to vote early as part of a COVID-19 risk management plan.

Early voting is set to begin for the West Australian election, with more than a million voters - including Premier Mark McGowan - tipped to cast their ballots...

Early voting is set to begin for the West Australian election, with more than a million voters - including Premier Mark McGowan - tipped to cast their ballots before polling day.

About 70 early voting centres will open their doors from Wednesday ahead of the March 13 election, while postal ballots have also been distributed.

WA's Electoral Commission is encouraging West Australians to get in early as part of its COVID-19 risk management plan.

Voters will be required to sign in at polling places using either the SafeWA QR code system or a manual contact register.

The premier has confirmed he will buck tradition by casting his vote in the weeks prior to polling day.

"If people want to avoid the crowded environment on election day, I'd urge people to vote early, and that's what I intend on doing," he said on Tuesday.

The predicted surge in early voting almost certainly plays in the Labor government's favour given its huge lead in the polls.

Labor has so far run a relatively low-risk campaign but any slip-ups closer to polling day could help the Liberals to claw back some ground.

A Newspoll published by The Weekend Australian showed Labor leading 68 to 32 per cent on a two-party preferred basis.

A similar result at the ballot box would reduce the Liberals to a handful of seats.

Opposition Leader Zak Kirkup holds his seat of Dawesville, an hour south of Perth, by just 0.8 per cent, making it the second-most marginal Liberal electorate.

The first-term MP has said he wouldn't have stood as leader if he didn't think his constituents would have his back.

Both party leaders campaigned on Tuesday in the affluent southern Perth electorate of Bateman.

Held by a margin of 7.8 per cent, Bateman is considered a fairly safe Liberal seat but appears to be squarely in Labor's sights.

More than 1.7 million West Australians are eligible to vote at this year's election, an almost eight per cent increase on the 2017 poll.