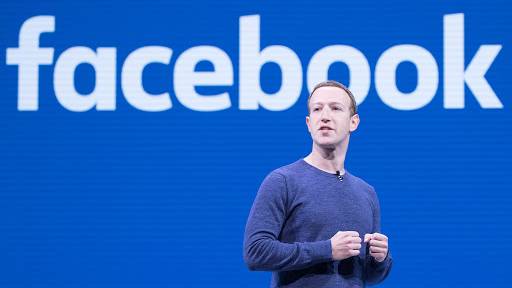 Australian Community Media asks readers to turn their backs on Facebook after the platform banned news in Australia.

A message to our readers,

Facebook's action in blocking news content for Australians demonstrates a contempt for every citizen of this country.

Media companies, including ACM, the publisher of this masthead, have supported the government's planned news media bargaining code.

The idea is simple. Journalism from news publishers helps Facebook and Google to make many millions of dollars from their platforms. The federal government's code recognises that news organisations are in peril and will ensure that a fair share of the revenue from the platforms goes to publishers to support that journalism. Credible news is, after all, an essential element of our democracy.

Google has aired its opposition to the code but has engaged constructively with publishers, including ACM, to work towards a compromise. Mark Zuckerberg's Facebook, on the other hand, has chosen the nuclear option. From today, Australians will no longer see domestic or international news in their so-called news feed. It is an insult to every user of the platform.

This is a shameful attempt by a global giant to bully Australia into acceding to its demands.

When it did not get its way, it took its bat and ball and went home. It is unfair. It is unAustralian. And it further reinforces why the media code was needed in the first place.

As disgraceful as this move is, the government should not be cowed. It should hold the line in making platforms contribute to the community good.

Facebook's action will take what is already a breeding ground for untruths and turn it into a festering swamp of disinformation. As a company, it is clearly prepared to live with the consequences of tearing up whatever already tattered social contract it had with the people who use its service.

Until today, ACM has been swimming against the tide of untruths on Facebook by posting accurate, credible news for communities around the country. Sadly, that is no longer possible. Facebook's move will not just limit the news and information that Australians can see. It will damage media companies and make it even more challenging for us to produce the news that is so vital to our communities.

But we will rise to that challenge. We can assure our readers that the news and information they rely on and trust will continue to be published on our websites, in print, and through other platforms including the recently launched Google News Showcase. We encourage our readers to bookmark our websites, sign up to our newsletters and follow us on Google News.

We had hoped that Facebook would negotiate reasonably and in good faith to provide some support to sustain journalism in this country.

Instead, Facebook has shown through its action today what it really thinks of Australia and its people. It will take advertising revenue from our communities and it will continue to ship it offshore. And it will give nothing back.

ACM urges every Australian to do the same.

The story How Facebook has failed Australia - a message to our readers first appeared on The Canberra Times.