Elderly residents of aged care facilities among the first recipients of the Pfizer vaccine.

Yesterday saw the start of the long-awaited national COVID-19 vaccination rollout, with residents of nursing homes across the country rolling up their sleeves for their first jab.

Residents and staff of aged care facilities along with other high risk groups are among the first to receive the Pfizer/BioNTech vaccine which has received provisional approval from the Therapeutic Goods Administration.

The vaccinations were conducted by specially trained health workers at nursing homes and special vaccination hubs. Recipients will require a second dose after 21 days.

Under the government's vaccination priority plan, aged and disability care residents and staff are in phase 1a, followed by 1b - the 80s and over, those aged 70-79 years, other health care workers, Aboriginal and Torres Strait Islander people over 55 and adults with an underlying medical condition, including those with a disability. Phase 2a will include adults aged 60-69 years, adults aged 50-59 years, Aboriginal and Torres Strait Islander people 18-54 and other high risk workers. Phase 2b is the balance of the adult population and phase 3 is the under 16s if recommended.

It is anticipated that most Australians will receive another COVID vaccine - the AstraZeneca vaccine, which has also received provisional TGA approval and which does not require the super-cold storage of the Pfizer vaccine. The government has also arranged for the AstraZeneca vaccine to be manufactured in Australia. It is anticipated that everyone who wants to have a vaccination will receive one by October/November this year.

The TGA has, however, said that administration of the AstraZeneca vaccine to people aged 65 and over should be on a case-by-case basis where the benefits outweigh the risks. Overseas Phase 3 trials of the vaccine included only a limited number of older people.

As the rollout continues, more locations will also be made available. When vaccines become broadly available, some workplace vaccination sites and community pharmacies that meet specific requirements will be added.

The government has so far said having a COVID-19 vaccination will not be made compulsory, although it has not ruled out making it compulsory for aged care workers. Currently aged care workers must be vaccinated against influenza.

The government has ordered 20 million doses of the Pfizer vaccine with the first 142,000 doses arriving in Australia early last week. They were subjected to batch testing before being cleared for administration. 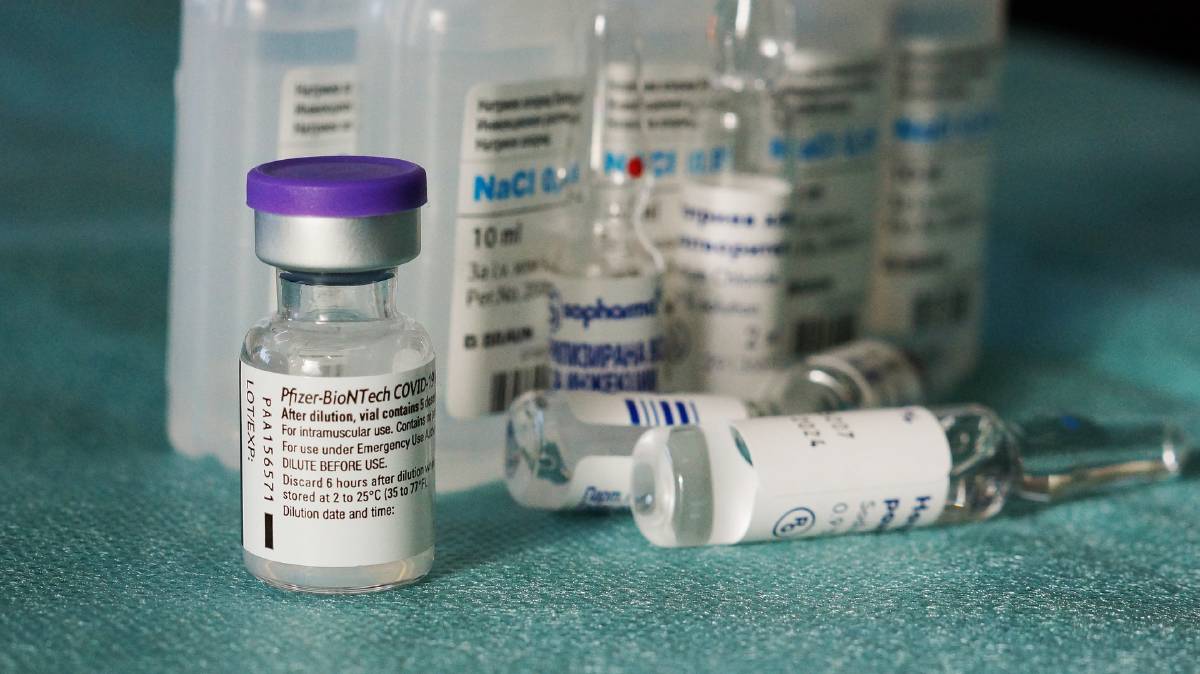 Upto one in six doses of the Pfizer vaccine may be wasted.

The Department of Health has admitted there will be considerable wastage, possibly upto one sixth of the vaccine supply, due to a shortage in Australia of low dead space syringes which are designed to minimise waste from the multi-dose vials.

Federal Department of Health Secretary Brendan Murphy said the specialised syringes were still on order amid a world-wide shortage.

The single, biggest and most complex vaccination task in the history of this nation. - Professor Brendan Murphy

Professor Murphy described the vaccine roll-out as "the single, biggest and most complex vaccination task in the history of this nation." 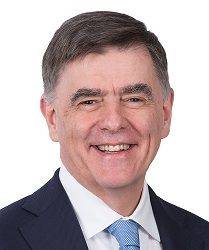 "We want to vaccinate Australia as safely and quickly as possible," he said.

However, while the vaccine rollout may have started there has been a substantial increase in COVID-19 vaccine resistance and hesitancy among Australians, according to new analysis from The Australian National University (ANU).

A survey of around 3500 people in January 2021 showed more than one-in-five Australians would probably or definitely not get a safe and effective COVID-19 vaccine once health officials notify the public that one is available.

"This is a large and significant increase from the 12.7 per cent of Australians who said the same thing in August 2020 when vaccines were still being developed and trialled," study co-author Professor Nicholas Biddle said.

The analysis shows the groups who became less willing to take a vaccine were females, Indigenous Australians, those who speak a language other than English at home and those who have not completed Year 12.

"These population groups are arguably the most urgent focus of any public health campaigns to improve willingness," Professor Biddle said.

The government has said people will not be able to choose which vaccine they receive.

The Older Peoples' Advocacy Network has expressed concern at public discussion of the need for family members to give consent to Covid-19 vaccination, saying that informed consent of the older person themselves is always required.

Older people have the same rights as everyone else. Stigma or age discrimination can't be allowed to diminish rights to control our own bodies. - Craig Gear OPAN

"Older people have the same rights as everyone else. Stigma or age discrimination can't be allowed to diminish rights to control our own bodies," Mr Gear said.

"The role of a medical power of attorney or enduring guardian is a privileged one and means you must act in line with the wishes and preferences of the older person. It is only necessary in specific circumstances and the assumption should always be that the older person themselves will provide consent.

"Every effort must be made to have a conversation with older people and residents in aged care, even when a person is living with dementia.

"Consent is not a binary function - even people with some cognitive impairment can be involved in decisions about their care and vaccination decisions. 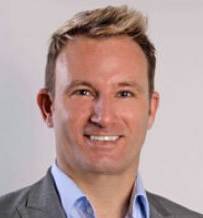 "It is critical that we don't fall into the trap of talking about older people instead of directly to them," said Mr Gear.

The government is also encouraging Australians to get ready for their COVID-19 vaccination by linking their digital government services, particularly their myGov and Medicare accounts.

The call to link digital services follows the announcement that the Australian Immunisation Register (AIR) will be the record for all vaccinations for Australians and that record will form the basis of the vaccination certificate that all Australians will be able to use, including visa holders.