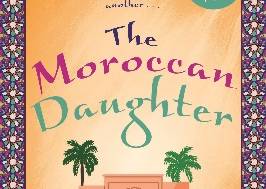 From the twisted alleyways of the ancient medina of Fes to a marriage festival high in the Atlas Mountains, Deborah Rodriguez's entrancing new book The Morocc...

From the twisted alleyways of the ancient medina of Fes to a marriage festival high in the Atlas Mountains, Deborah Rodriguez's entrancing new book The Moroccan Daughter is a modern story of forbidden love set in the sensual landscape of North Africa.

Amina Bennis has returned to her childhood home in Morocco to attend her sister's wedding.

The time has come for her to confront her strict, traditionalist father, with the secret she has kept for more than a year - her American husband Max.

Amina's best friend Charlie and her feisty grandmother Bea have come along for moral support, staying with Amina and her family in their palatial riad in Fes and enjoying all that the city has to offer.

But Charlie is also hiding someone from her past - a mystery man from Casablanca. 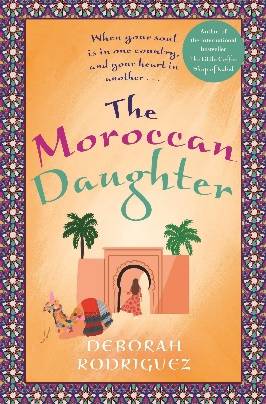 And then there's Samira, the Bennis's devoted housekeeper for many decades, whose secret is the biggest of all - one that strikes at the very heart of the family.

As things begin to unravel, the four women are soon caught in a web of lies, clandestine deals and shocking confessions.

The Moroccan Daughter, by Deborah Rodriguez (Bantam) RRP $32.99. Rodriguez is also author of international bestsellers Return to the Little Coffee Shop of Kabul and The Zanzibar Wife.

We have two copies of The Moroccan Daughter, by Deborah Rodriguez, to give away.