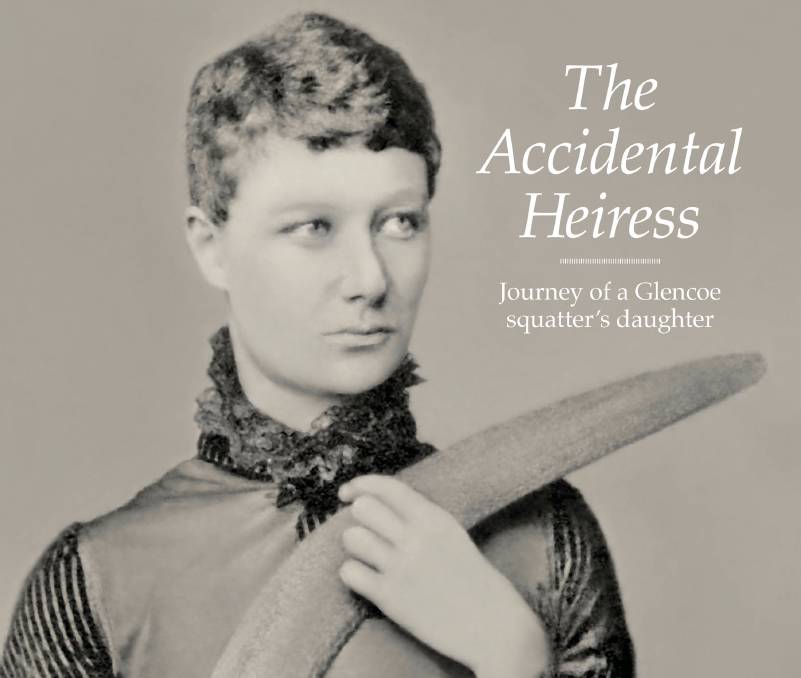 When National Trust of SA volunteers John Berger and Carol Grbich decided to research a pamphlet about the historic Glencoe woolshed and the pioneering Leake family, they had little idea of the fascinating and scandalous tale that would be revealed.

So intriguing was the story that the couple have self-published a book, The Accidental Heiress - Journey of a Glencoe squatter's daughter, with the help of a $5000 grant from the History Trust of SA.

According to the writers, "the more we delved the more murky and scandalous their story became".

The story centres around Letitia Leake, daughter of Edward Leake who, with his brother Robert, established the massive Glencoe sheep station in 1844.

Edward had a reputation as a rake and at age 42 fell in love with migrant Irish girl Amanda, who was already pregnant and married to a bullocky who carted wool for Glencoe station. Edward married Amanda after the bullocky mysteriously disappeared. 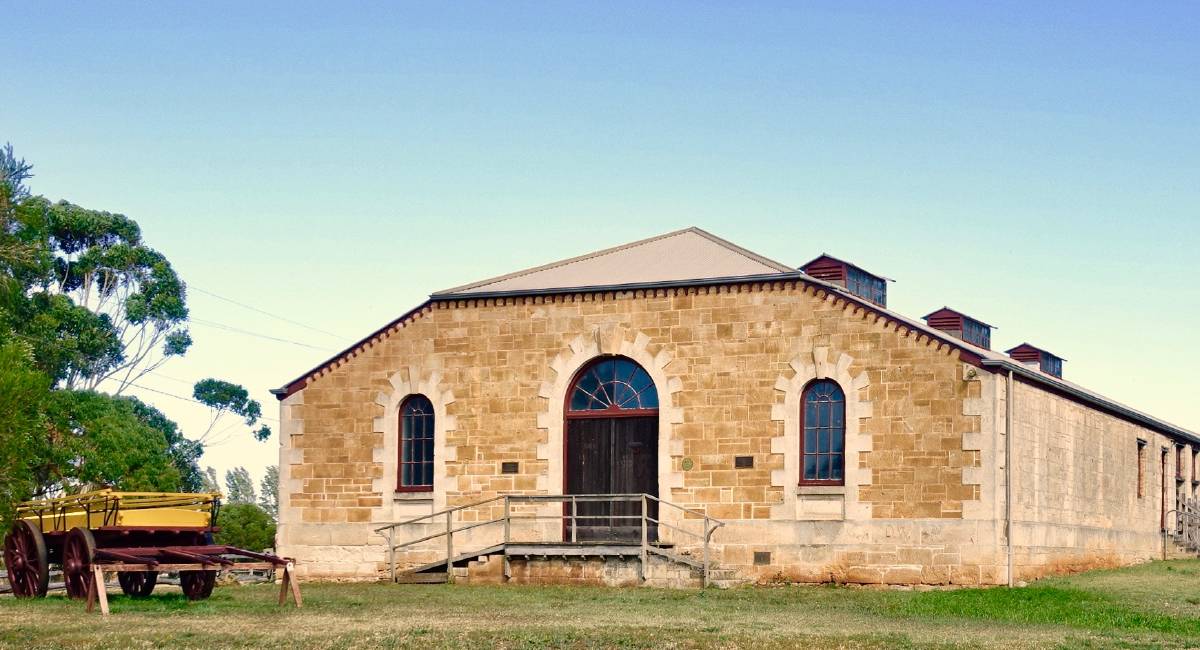 GLENCOE WOOLSHED: The last remaining part of the Glencoe sheep station established by the Leake family.

The couple's first-born, Letitia, inherited the Glencoe estate at the age of seven after the death of Robert and then Edward. It was managed by trustees until she came of age at 21. The estate was then sold for the equivalent of $25 million in today's money.

What followed was a nasty court case with allegations of mismanagement against the estate's trustees and counter allegations questioning Letitia's legitimacy and the circumstances of the bullocky's death.

The matter was settled out of court with Letitia retaining her inheritance. She and husband Charles Billyard, son of a Solicitor General of NSW, moved to England.

During World War I, the couple offered their home, Harefield Park outside of London, as a hospital for wounded Australian soldiers.

John, a heritage architect, and Carol, an associate professor at Flinders University, live "just over the paddock" from the Glencoe woolshed and regularly take groups through the historic building.

Carol said the book is about a "really fascinating family". And it has everything - "lust, murder and huge amounts of money".

"We have this beautiful old woolshed but we didn't really have a lot of information," Carol said.

"It was on boards but nobody really read them. We thought, let's look at the family and see who they were. The further we delved, the more exotic it became."

The book is available from Collins bookstore Mount Gambier, Glencoe Country Post and Bistro Store, information centres in the south-east and Dymocks and the Adelaide Booksellers in Adelaide; or by emailing carol.grbich@flinders.edu.au