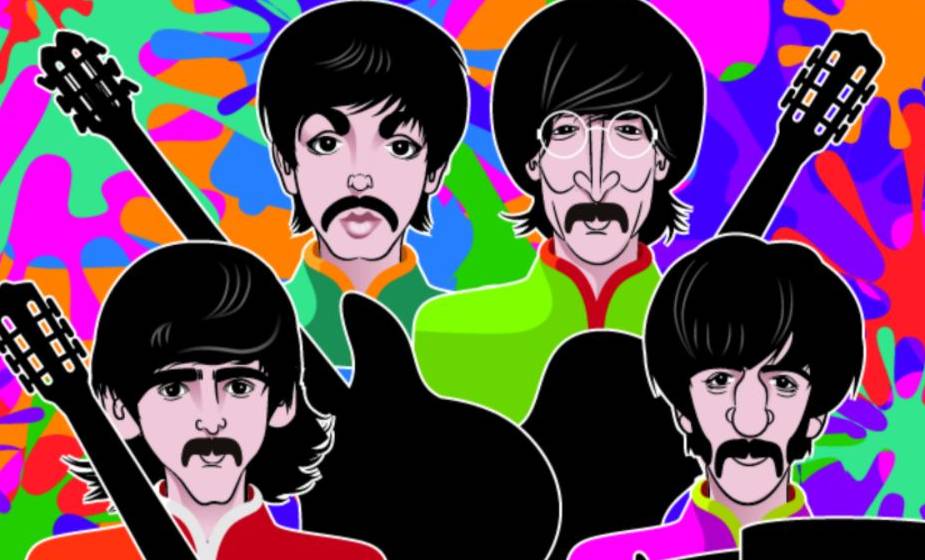 John Tait serves up a smorgasbord of rock trivia in this entertaining new book.

Which long-serving Australian politician threw eggs at The Beatles when they arrived in Brisbane in 1964?

What was the highest chart position for the Led Zeppelin classic Stairway to Heaven?

Which two hit songs did Neil Diamond write for The Monkees?

If you answered all three questions, well done. If you didn't, perhaps you should grab a copy of Astonishing Rock Trivia.

Author John Tait tests your rock knowledge, reveals surprising facts about some of the world's most famous entertainers, and gives you plenty of conversation starters in this entertaining new book.

John ran a record shop in Melbourne for 16 years - and when things were quiet he researched and wrote a number of music-related books, including Vanda & Young (2010) and Tait's Modern Guide to Record Collecting (2016).

This new book is far more than simply trivia... John reveals the stories behind many of the questions and their answers.

He entertains with chapters such as Trivia You Wish Was True - did Charles Manson really audition for The Monkees? - Cruise Ship Trivia, Murder Ballads, Song Deconstructions and Reconstructions, Masterpieces, Legends, Australiana (and a bit of New Zealand) and so much more.

What is the common denominator of The Pretenders, Devo, and Crosby, Stills, Nash & Young?

Did you know that Slim Dusty's hit song Duncan is a true story? Or that Respect, the song made famous by Aretha Franklin, was written by Otis Redding?

If you love your music and are a fan of trivia - or simply want to impress your friends - this book is for you. 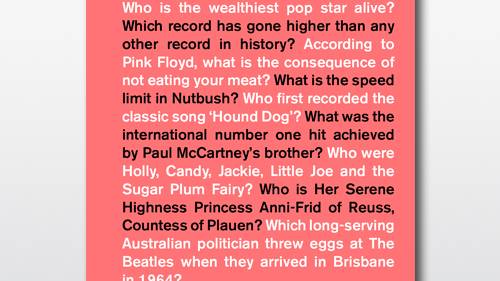 And if you want even more, you can hear John testing out his trivia material on his radio program, Mostly Vinyl, on 98.9 North West FM (streaming on www.northwestfm.org).