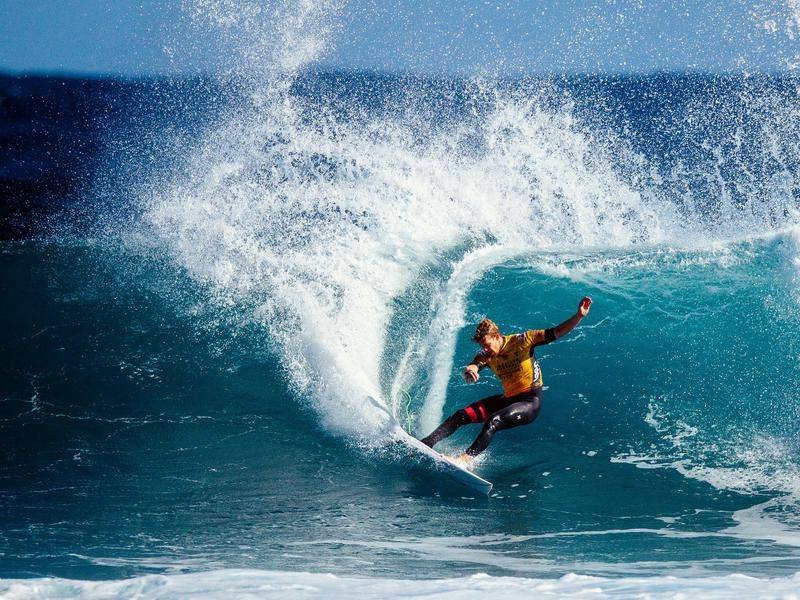 Champion surfer John John Florence will compete in the WSL's opening round in Newcastle on April 1.

Tyler Wright, Sally Fitzgibbons and Stephanie Gilmore will pit their skills against the best in the world when Newcastle hosts the opening round of the World...

Tyler Wright, Sally Fitzgibbons and Stephanie Gilmore will pit their skills against the best in the world when Newcastle hosts the opening round of the World Surf League from April 1-11.

Deputy NSW Premier John Barilaro said when both the Sunset Open in Hawaii and the Santa Cruz Pro in California were cancelled due to COVID, the WSL looked to NSW to host the competition.

"Due to COVID, a number of WSL competitions were being cancelled globally and NSW was seen as an ideal and reliable destination to salvage the competition," Barilaro said.

"With only a few months to go until surfing makes its debut at the 2021 Tokyo Olympics, this event also gives our best Aussie surfers a valuable opportunity to put their skills to the test in an elite competitive environment."

The round will attract 52 of the best international surfers including the likes of Kelly Slater, John John Florence, Carissa Moore, Gabriel Medina and Aussies Fitzgibbons, Gilmore, Julian Wilson, Tyler Wright and Ryan Callinan.

WSL Asia Pacific general manager Andrew Stark said the Newcastle event will see the world's best surfers compete in a bid to win a share of over $1 million in prize money.

"We're excited to host the opening event of the Australian leg of the WSL Championship Tour in Newcastle and share the city's fantastic surf breaks and truly spectacular coastline with the world," Stark said.