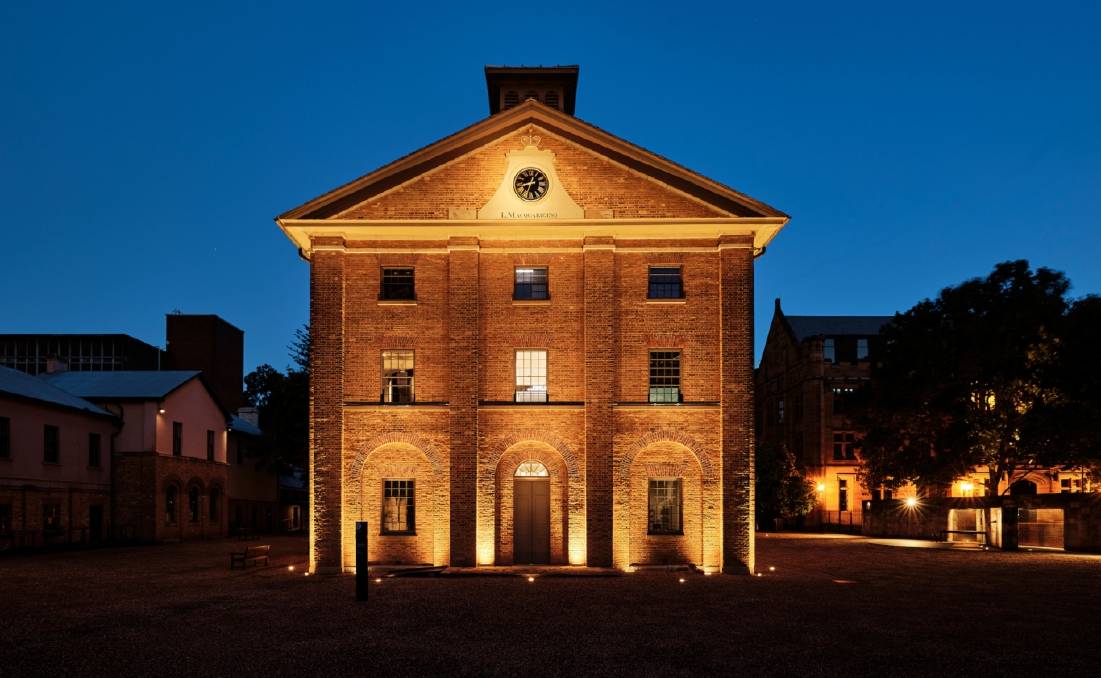 EVER wanted to see Sydney's historic Hyde Park Barracks in a different light?

Now you can with the launch of the After Dark sessions being held once a month from February 25.

The late night series at the UNESCO World Heritage-listed Hyde Park Barracks will feature live music, performances, ideas and a pop-up bar as well as access to the museum experience.

The series launch will celebrate Sydney Gay and Lesbian Mardi Gras with queer-friendly acts in the Barracks courtyard. Audiences can also discover the fascinating tragic story of Andrew George Scott (aka Captain Moonlite) - one of Australia's earliest LGBTQI+ figures through talks and hand drawn animations which will be projected on the walls.

The After Dark sessions are part of Sydney Living Museums' and the NSW State Archives new 2021 program.

Sydney Living Museums and NSW State Archives executive director, Adam Lindsay, said the program - with the theme 'Reflections on Identity' - was about combining contemporary concepts with historical stories, settings and ideas to create new perspectives and ways of presenting the 12 SLM properties and collections.

"We want people to be stimulated and inspired when they visit our properties. Whilst exploring our history, we also want visitors to feel they have had experiences that are relevant to their lives today," he said.

"This is a jam packed year for Sydney Living Museums and NSW State Archives and we are looking forward to sharing it with our audiences.

Other program highlights include:

This installation of a carpet of mirrored balls, by world-renowned 91-year-old Japanese artist Yayoi Kusama, will be at Museum of Sydney Feb 20-April 18 and then at Vaucluse House, April 24-May 23.

Narcissus Garden has seen many incarnations over more than 40 years. It first appeared in 1966 at the Venice Biennale, where the artists installed 1500 plastic reflective balls on the grass outside the Italian pavilion. 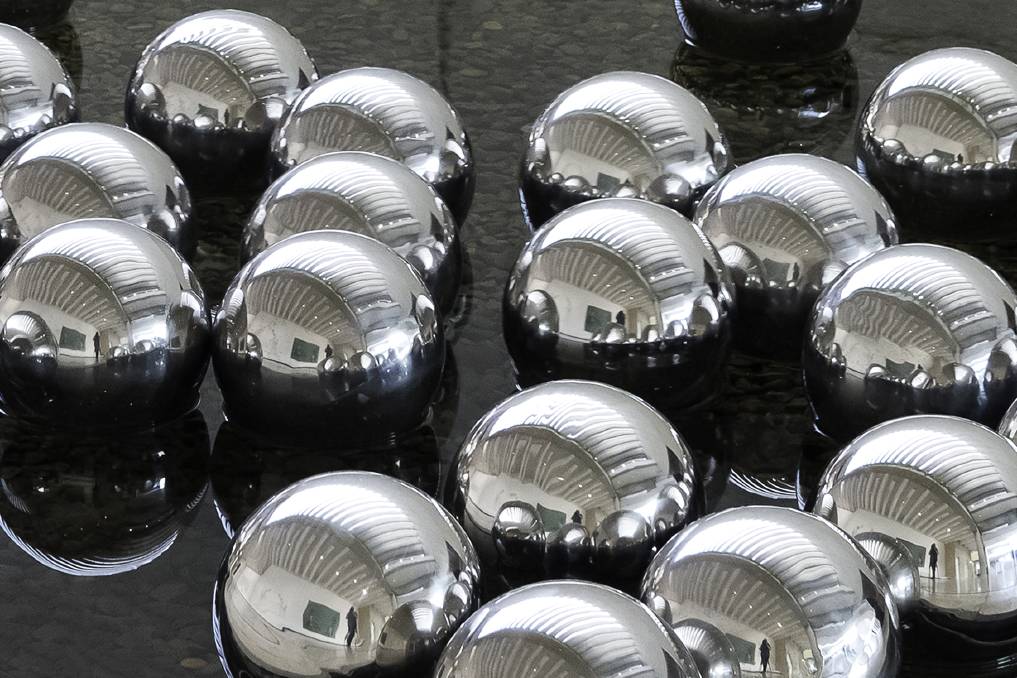 Following the theme of Reflections on Identity, the mirrored balls not only reflect one another but also reflect the viewer creating an infinitely recurring web in which the surrounding visible world is trapped and perpetuated.

Who goes here? by Fiona Hall at Hyde Park Barracks

One of Australia's most prominent and influential artists, Fiona Hall has been commissioned by SLM to create an outdoor art installation which will be on display at The Barracks, April 3-May 30.

Who goes here? centres on the many people who lived and worked at the Barracks from 1819 to 1887: convicts, immigrants and asylum inmates and the officials who controlled their lives. These people will be represented by a series of painted wooden signposts profiling each individual's story and the distance travelled from their 'home' to come to this place.

Made possible by meticulous colonial recordkeeping of the day and today's GPS technology, Who goes here? will become a 'forest of signs' (more than 300) - totems telling individual stories and asking us to reflect on how these people influence our lives today. Public participation is central to Who goes here? with a week-long program of community volunteers helping to create the art.

The Queen's Album, May 4-27, explores the unique story of a series of photographs gifted to Queen Victoria at Windsor Castle in 1882 on behalf of the people of NSW.

The album contained 64 photographic images of sites and scenes in Sydney and regional NSW that were constructed to promote the state as a progressive and desirable place and to consolidate its position within the British Empire. 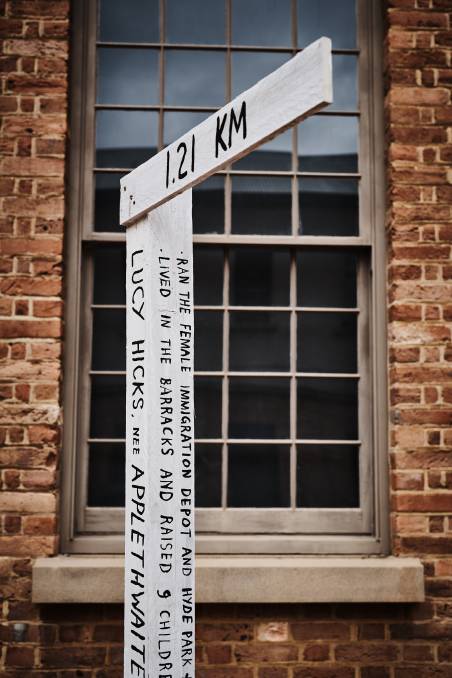 At the time, the album was described as a 'graceful tribute of loyalty' to Queen Victoria. Today, its whereabouts is unknown. The Queen's Album gives us a rare glimpse of a young colonial nation seeking to establish its identity in the world.

Walking through a Songline at Museum of Sydney

Walking through a Songline, July 3-October 3 is an immersive light installation where visitors make their way through projections that create a representation of what a songline is: one of many paths that cross Australia.

Paths made from a union between geographic space, cultural storytelling and identity from Australian Aboriginals and their world views.

Commissioned by the National Museum of Australia as part of the Aboriginal led exhibition Songlines: Tracking The Seven Sisters, it is a celebration and welcoming experience that gives visitors the feeling of walking through songlines themselves.

Check the Sydney Living Museums for dates and tickets HERE