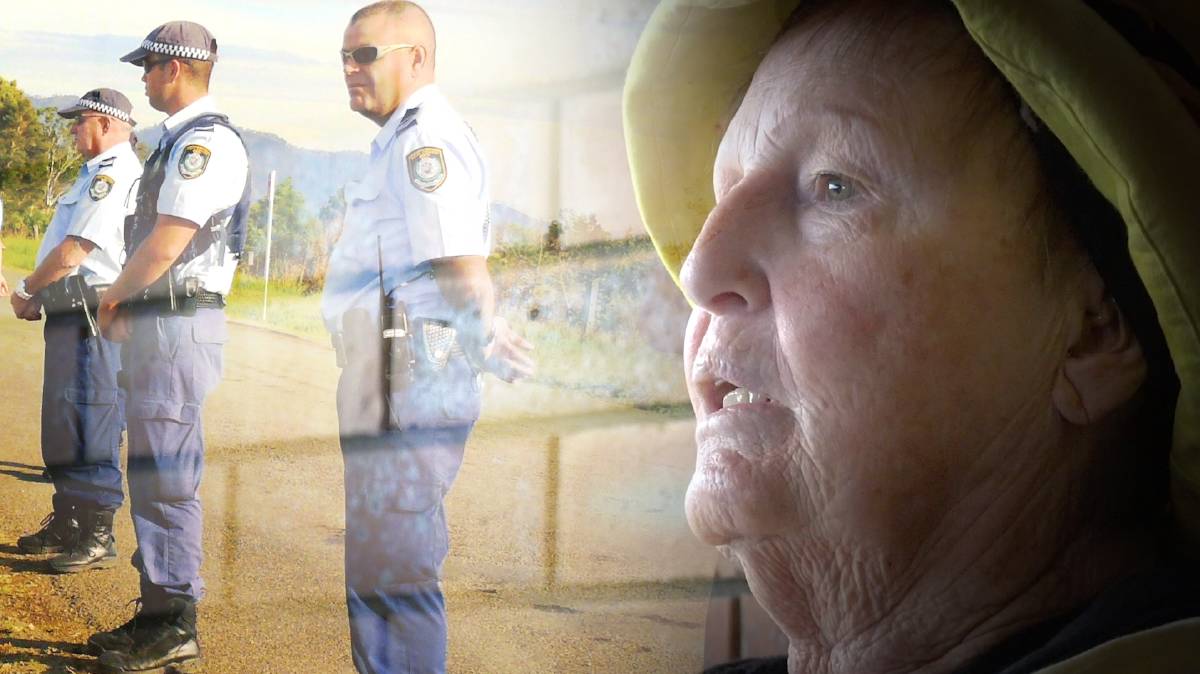 The 30 minute documentary was co-produced by Gloucester journalist, Anne Keen and Pete White from Bulahdelah, via their newly-formed production company, Treechange Films.

"I had four women that I wanted to interview which I had chosen based on my experience having got to know them through the covering of the GRL Rocky Hill Mine stuff. I specifically chose them because they were four different personalities," Anne said.

"The idea was to show very different people and that they're not what you expect. I was very interested in their motivation.

"Part of me believed that maybe they were of the baby boomer generation protesting against the Vietnam War - I guess I had that in my head. While some of them kind of were, that really wasn't at the heart of it, and I found that really interesting.

"Women in that age group can sometimes be forgotten in the community. To see them have such a strong voice and that they're very powerful women, I found that really fascinating," Anne said. 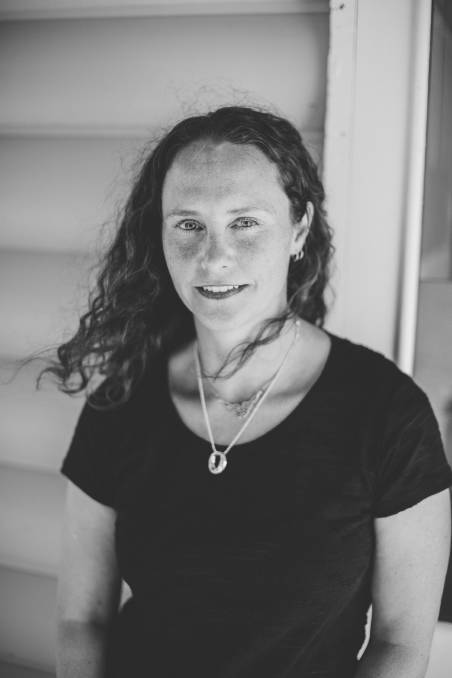 "Telling a story like this, there needs to be trust. I was very thankful that they trusted me to tell their story. It was important that they were portrayed in a respectful way."

This is not Anne's first foray into documentary making. During 2020 while she was stood down from work as a result of the coronavirus pandemic, Anne submitted her first short documentary, Undermining a Community, to the Far South Film Festival and was named as a finalist.

Undermining a Community focused on the division in the community caused by Gloucester Resources Limited's (GRL) plans for the open cut Rocky Hill Coal Mine on the edge of town.

Anne shot the first film completely by herself with her own DSLR camera and a zero budget but was not entirely happy with the result because of her lack of technical know-how.

She conceded she needed the help of another person if she was to create the second documentary she wanted to produce.

"For me, step one is to find someone with the camera ability, the equipment, and who is willing to put the time in for free, which can be difficult in a regional area," Anne said at the time.

Fortuitously, Pete White read the story about Undermining a Community published by ACM and Anne's need for a second person to help out.

With a background in advertising in Sydney, he had recently moved to Buladelah with his own marketing company. 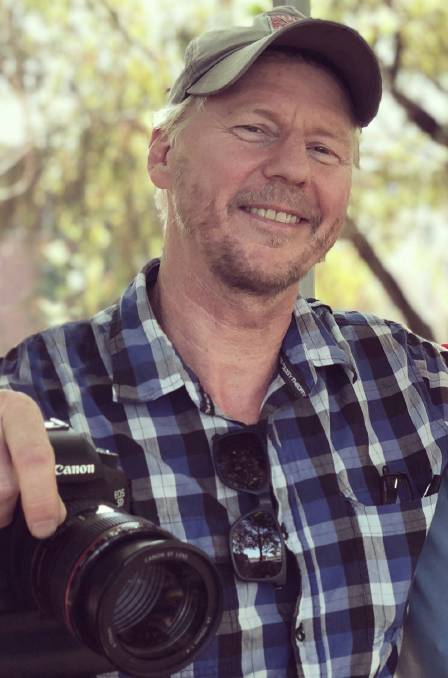 "The attraction for me was that I do a lot of video work. I do lots of videos for clients that are 30 seconds to three minutes - a lot of short stuff, a lot of very quick, commercial corporate stuff," Pete said.

"A couple of years ago I shot a mini documentary which won a couple of international awards and I really enjoyed the process of having more time to tell a longer story, rather than it all be razzle dazzle, quick, fast, lots of music and before you know it it's over."

Pete was excited by the possibility of telling longer stories and reached out to Anne via LinkedIn.

The duo worked seamlessly together, with Anne taking care of the journalistic, storytelling side, and Pete shooting the film and editing it to bring the story together collaboratively with Anne.

Telling a story like this, there needs to be trust. I was very thankful that they trusted me to tell their story. It was important that they were portrayed in a respectful way. - Anne Keen

As a result of their first project, Treechange Films was born and is a vehicle for Anne and Pete to continue making documentaries together.

"Because more recently I've been doing a lot of disability projects, I just really enjoy those things that are good for the soul. You watch them and think if you just make one person happy with it, it's a really nice thing you've done."

Both Anne and Pete are happy with the result of their first project.

"I'm grateful to have met Pete and be able to tell the story in a way that looks so good," Anne said.