Experts say only 10 per cent of antipsychotic drug prescribing for older people is appropriate.

Call for doctors who place people with dementia on antipsychotic drugs to have a deprescribing plan.

Leading Australian experts in the psychiatric care of older people say patients are being prescribed antipsychotic drugs at a rate that dwarfs that of younger people, but only about 10 per cent is "appropriate".

Dementia Centre Head of Clinical Services, Associate Professor Stephen Macfarlane, and director, Associate Professor Colm Cunningham, say doctors who place people with dementia on antipsychotic drugs should have a deprescribing plan in place to eventually end treatment to help reduce the widening use of these medications.

Writing in the February edition of Australian Prescriber, the colleagues say up to 44 per cent of Australia's aged care residents are on antipsychotic drugs, despite estimates that only 10 per cent of this prescribing for people living with dementia is "appropriate".

"Deprescribing provides an ideal opportunity to try specific non-drug strategies for any behaviours that might re-emerge as the drug is withdrawn," they write.

To better manage the use of these drugs, the authors urge "deprescribing plans" be standard clinical practice to take effect after antipsychotics are prescribed and when symptoms settle.

They say all members of the multidisciplinary team who participate in the persons' care, including nurses and a pharmacist should be involved in the development of the deprescribing plan.

The pair say there is a high rate of antipsychotic prescription despite these medications being ineffective for many behaviours, and behavioural and psychological interventions being preferred first-line treatments. 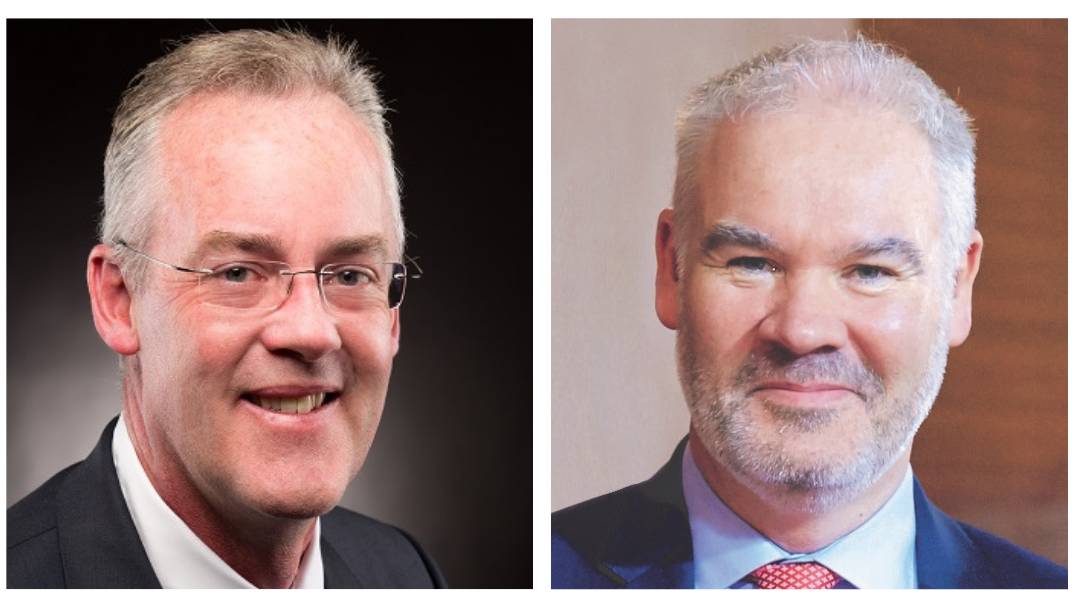 "These drugs are often prescribed for the management of the behavioural and psychological symptoms of dementia," they write. "This is despite a lack of efficacy and high rates of adverse effects."

In the article, Limiting Antipsychotic Drugs in Dementia, they write that many behaviours that can occur in dementia are unlikely to respond to pharmacotherapy at all.

For example, they say there is no drug treatment for so-called "wandering" or calling out. No drug can be expected to modify behaviours such as shadowing staff, exit-seeking, disrobing or inappropriate voiding.

"The only means by which an antipsychotic may have efficacy is by sedating the person to the point where they are no longer able to engage in such behaviours. This constitutes chemical constraint," they write.

Evidence of misuse of medications as chemical restraint was presented during the Royal Commission into Aged Care Quality and Safety. In their interim report, the commissioners expressed concerns that recent regulatory changes would not be effective in reducing the use of psychotropic medications.

In Australia, the risperidone is the only antipsychotic approved for the treatment of behavioural and psychological symptoms of dementia although there is data that suggest other antipsychotics are used "off label", the authors say.

They write that most behavioural and psychological symptoms of dementia will stop within several months, regardless of the prescription of antipsychotics and say it is important for multidisciplinary teams to identify what may be causing the behaviour and pursue non-drug psychosocial interventions as first-line treatment.

Common causes of symptoms include unrecognised or undertreated pain, depression and delirium.

HammondCare chief executive Mike Baird said the research behind the article again highlighted the importance of a relationship-based approach.

"It values getting to know the person and tailoring psychosocial care strategies for unmet needs rather than quickly resorting to medication," he said.