From bunkers to secret tunnels, the Top End's military history is preserved with historical sites capturing Darwin's military past. With international travel and places like Gallipoli and The Western Front currently off the cards, Australians can take the pilgrimage to Darwin to commemorate and honour Australia's military history.

To this day, the bombing of Darwin on February 19, 1942 remains the largest single attack on Australia ever mounted by a foreign power.

Today, the Top End's military history is preserved with numerous historical sites, from museums to oil storage tunnels, airfields and ammunition bunkers, that all capture and commemorate Darwin's military past. 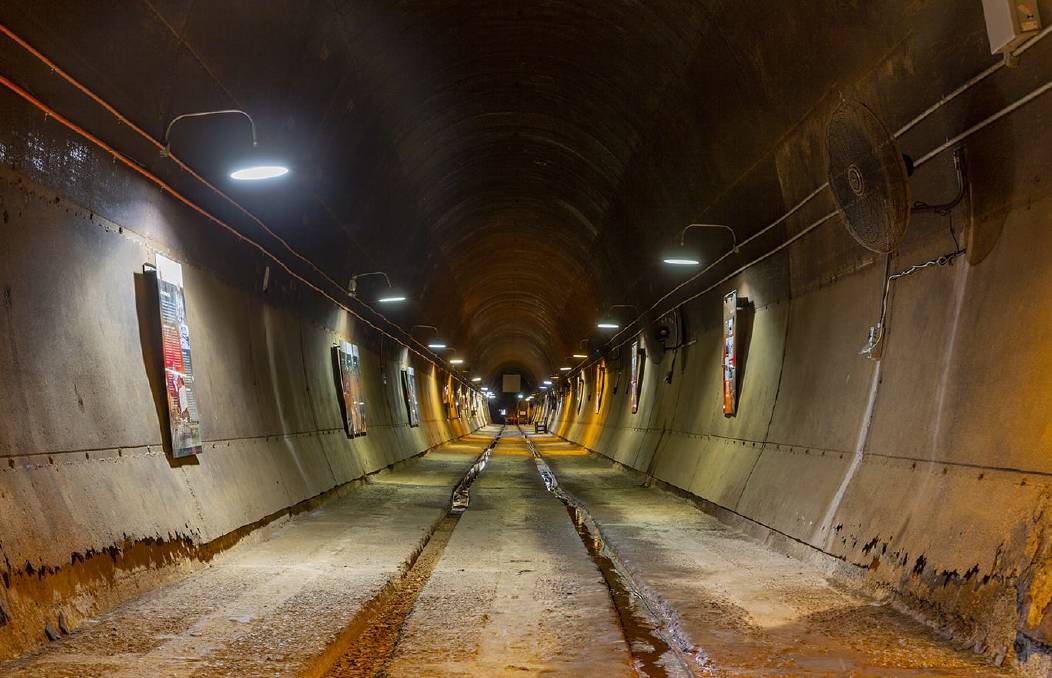 World War II Oil Storage Tunnels, located at Darwin Wharf Precinct, were part of an overall defence strategy and remained a secret to the public until 1992.

Tourism NT's Never Before NT Summer Sale is also currently running till March 31, 2021, and offering travellers discounts of up to $1000 off already reduced prices for NT summer holiday packages, valid to heritage tours, experiences and accommodations.