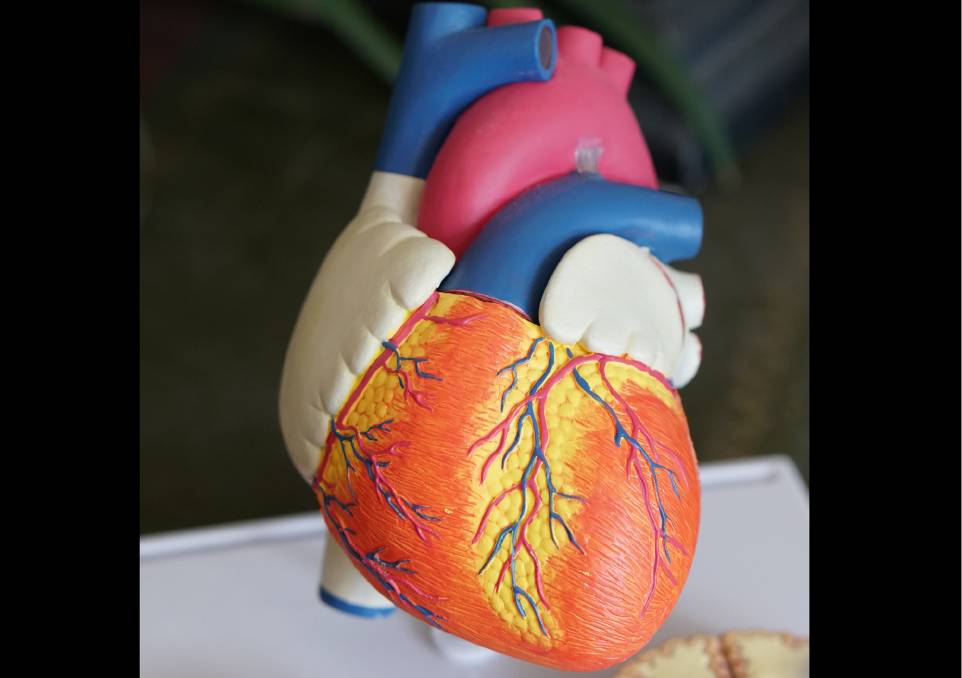 Model of a heart. Image by Robina Weermeijer, Unsplash

The build-up of calcium in a major artery outside of the heart could predict future heart attack or stroke, according to a new Edith Cowan University-led study.

The research could help doctors identify people at risk of cardiovascular disease years before symptoms arise.

Analysing 52 previous studies, the international team of researchers found that people who have abdominal aortic calcification (AAC) have a two to four times higher risk of a future cardiovascular event.

The study also found the more extensive the calcium in the blood vessel wall, the greater the risk of future cardiovascular events and people with AAC and chronic kidney disease were at even greater risk than those from the general population with AAC.

Calcium can build up in the blood vessel wall and harden the arteries, blocking blood supply or causing plaque rupture, which is a leading cause of heart attacks and strokes.

The factors contributing to artery calcification include poor diet, a sedentary lifestyle, smoking and genetics.

"Heart disease is often a silent killer as many people don't know they are at risk or that they have the early warning signs, such as abdominal or coronary artery calcification," he said. 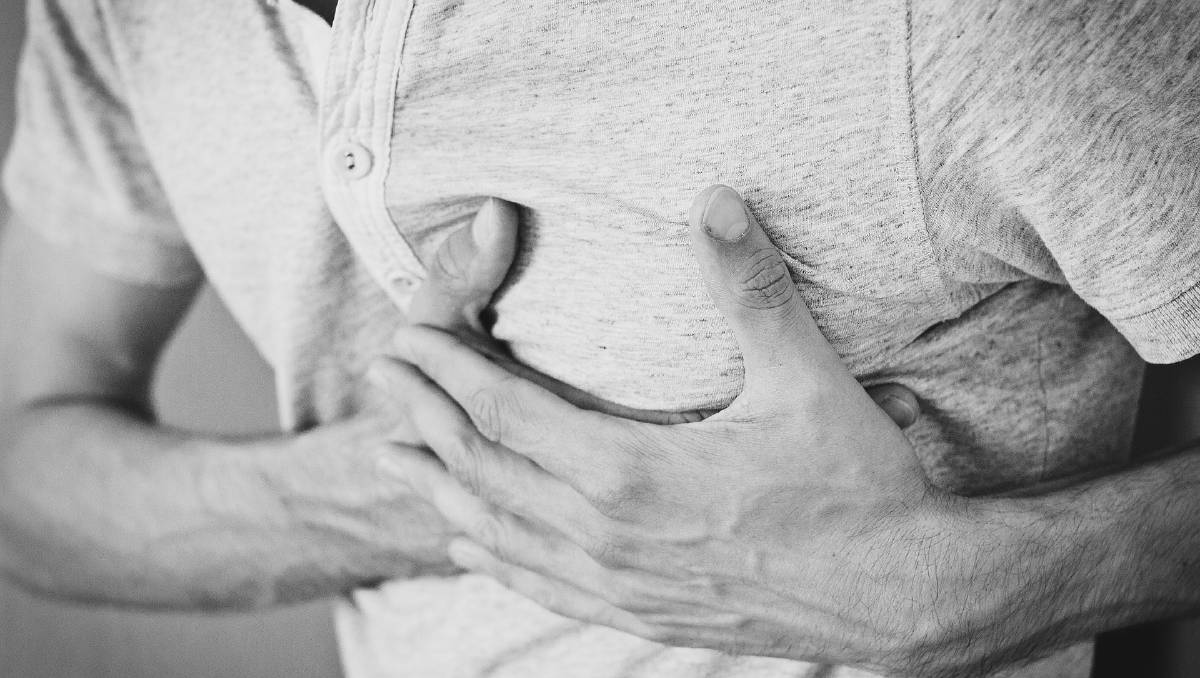 The abdominal aorta is one of the first sites where the build-up of calcium in the arteries can occur - even before the heart. If we pick this up early, we can intervene and implement lifestyle and medication changes to help stop the condition progressing. - Associate Professor Josh Lewis

"The abdominal aorta is one of the first sites where the build-up of calcium in the arteries can occur - even before the heart. If we pick this up early, we can intervene and implement lifestyle and medication changes to help stop the condition progressing."

Associate Professor Lewis hopes this discovery will lead to more people understanding their own risk of having a heart attack or stroke.

"Abdominal aortic calcification is often picked up incidentally in many routine tests, such as lateral spine scans from bone density machines or x-rays, and now we have a much better idea of the prognosis in these people when it is seen," he said.

"This can signal an early warning for doctors that they need to investigate and assess their patient's risk of heart attack or stroke.

"Ultimately, if we can identify this condition sooner, people can make lifestyle changes and start preventative treatments earlier, which could potentially save many lives in the future."

"The researchers found that evidence of abdominal aortic calcification in patients with no known cardiovascular disease may indicate that a more comprehensive cardiovascular risk assessment is required, including blood pressure and cholesterol testing or a Heart Health Check," Ms Buttery said.

"The findings are promising, and the Heart Foundation would like to see more research in this area."

The research was published in the Journal of the American Heart Association.