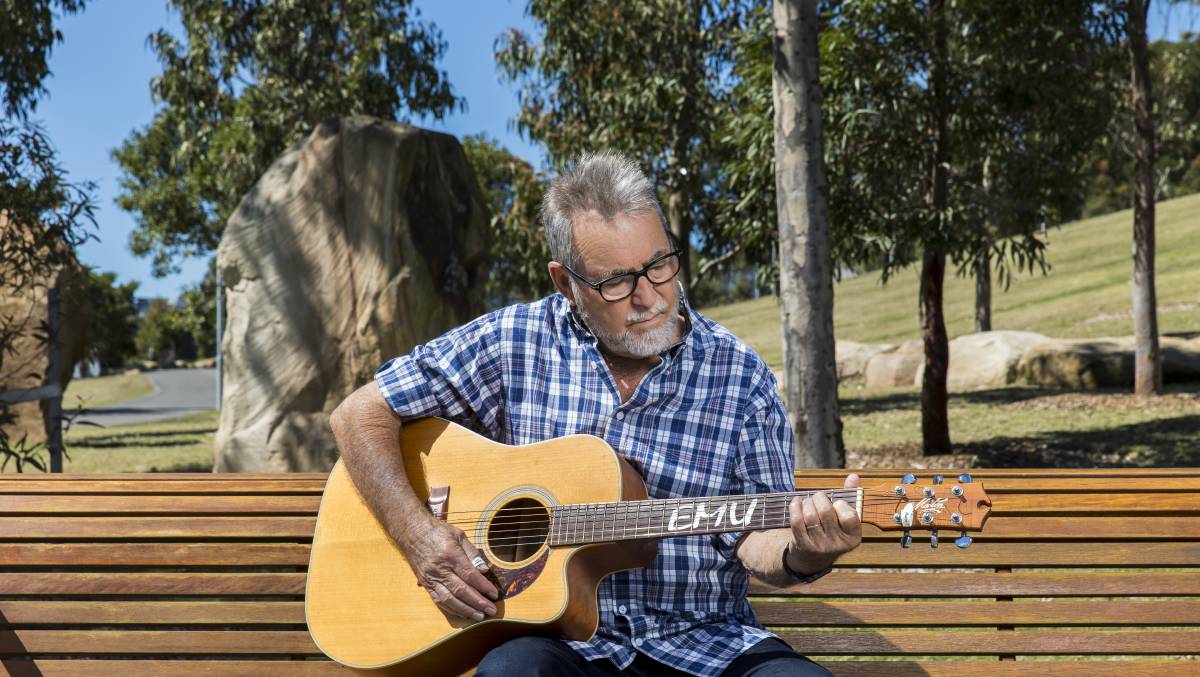 IT'S TRUE: John Williamson is embarking on a national tour to celebrate 50 years in the industry.

John Williamson is celebrating 50 years in the music industry with a huge national tour.

AFTER more than 50 years on the road and in the recording studio, John Williamson is finally winding back - well, kind of.

The beloved Aussie country-folk balladeer has launched his Winding Back tour and will perform at clubs and theatres all over the country throughout the year and well into 2022.

The tour was originally planned to start last year in celebration of the 50thth anniversary of his first song Old Man Emu, but had to be postponed because of COVID-19.

The 75-year-old said the Winding Back name was devised to signal his intention to scale down touring commitments, but the tour had quickly grown into something bigger and longer.

"It's just my way of saying I'm not completely retiring, but I'm thinking of mainly doing the festivals and not so much road touring," he said.

John said the tour would see him playing all the big hits his audience expected such as True Blue and Old Man Emu.

Picking the rest of the set list from a catalogue of over 500 songs is always a tougher challenge.

"I have quite a heavy skeleton of songs I'll never leave out during a show, but the funny ones stop being funny if you do them every night."

"One song called Bill the Cat about a cat that lost its knackers has become a bit of a singalong."

"In most shows, I try to take people on a journey around the country."

John grew up in a musical family in Quambatook Victoria, but was the first person in his family to go professional.

A former wheat farmer, he said he never imagined his music could take him so far.

"Music was just my hobby. I used to play lots of covers, but had never even considered that I could write a song."

Feeling there was a lack of authentic Australian storytellers working in music, he decided to try his hand at song writing and wrote Old Man Emu.

When he wandered into GTV9 Studios in Richmond with a guitar one day, his life changed.

"If I hadn't written it, I often wonder whether I would have left the land."

"Farming is a very hard life and quite often disappointing, but I haven't had a lot of disappointments with this career."

"Once I string a few words together, if I think they are worth working on, I write lyrics and look at the way I could try to express it. Then I find a melody and go from there."

"Ideas usually come from the passion I feel for the country, or even the world, but it's got to be something I feel strongly about."

While John has no plan to retire, he is looking forward to the chance to spend more time at his 100 acre property at Springbrook in South East Queensland after the tour.

"It's a beautiful place overlooking sub tropical rainforest and it's only 40 mins from the beach. It's just about most beautiful place to live in the world, as far as I'm concerned."

He said he would also like to mentor younger songwriters and to help produce their music.

He has no plans to record a new album at this stage, but is still writing and has not ruled out doing so in the future.