The council is pushing ahead to establish a 40-kilometre stretch of bike trail with a DA lodged for a section. 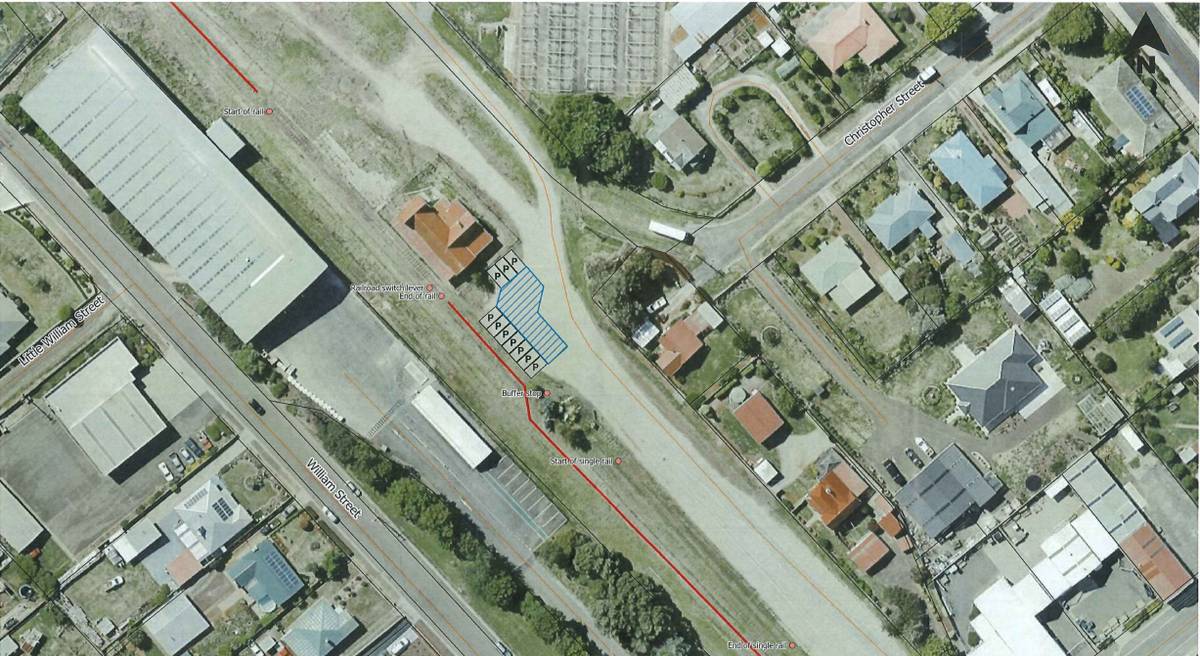 Tasmania's North-East rail corridor has sat dormant since freight stopped in 2005, but a decision on its future use has been met by differing views at each turn.

Despite this, the Dorset Council is pushing ahead with its plans to build a bike trail between Lilydale and Scottsdale by lodging a development application.

The DA is for about 26 kilometres of the council's proposed rail trail, for a section running from Wyena to Scottsdale Railway Station.

The remaining 14 kilometres of the estimated $1.5 million trail sits within the City of Launceston council area and will be subject to a separate planning application.

"It's a bit of a relief, it has been a painful journey with so many ridiculous interruptions."

Use of the corridor has been a contentious issue for the region for years. With proponents of a heritage rail line from Launceston to Lilydale wanting the track to remain in tact despite plans for a bike trail.

The proposed bike trail will include the decommissioning of former rail infrastructure, such as rail and sleepers, construction of trail surface, construction of decking and handrail along bridge crossings and associated signage.

The council will make the final decision on its DA, but an independent planner will access it first and provide a recommendation based on planning scheme requirements.

On average the path will be about 2.5 metres wide, for bike riders and walkers to share, and will range from two to three metres in width in parts.

Cr Howard said once the entire 40-kilometre rail trail was established, and linked with the existing 28-kilometre track between Scottsdale and Billycock Hill, it would bring a substantial boost to the community's economy.

"The first section is not long enough to attract interstate or intrastate travellers," he said.

"At the moment it would be used for recreation for locals, but once the whole trail is built it will become a genuine tourist attraction.

"It's the intention to make it an experience. We hope more product and accommodation will meet the line in future."

The Tasmanian Heritage Council granted the council an exemption to undertake works at the railway station at Ellenor Street. It proposes constructing the trail parallel to the platform and marking out 10 car parks at an existing gravel area. However, historic rail infrastructure at the site will remain unaffected.

The station will act as one of two trailheads proposed for the project, with the other at Lilydale Falls to be considered in the separate application.

The DA said the number of vehicles entering and exiting the station's trailhead would not exceed 40 per day as it was expected users would arrive in a group format or via a bike.

The story Bike trail on track for NE Tasmania first appeared on The Examiner.